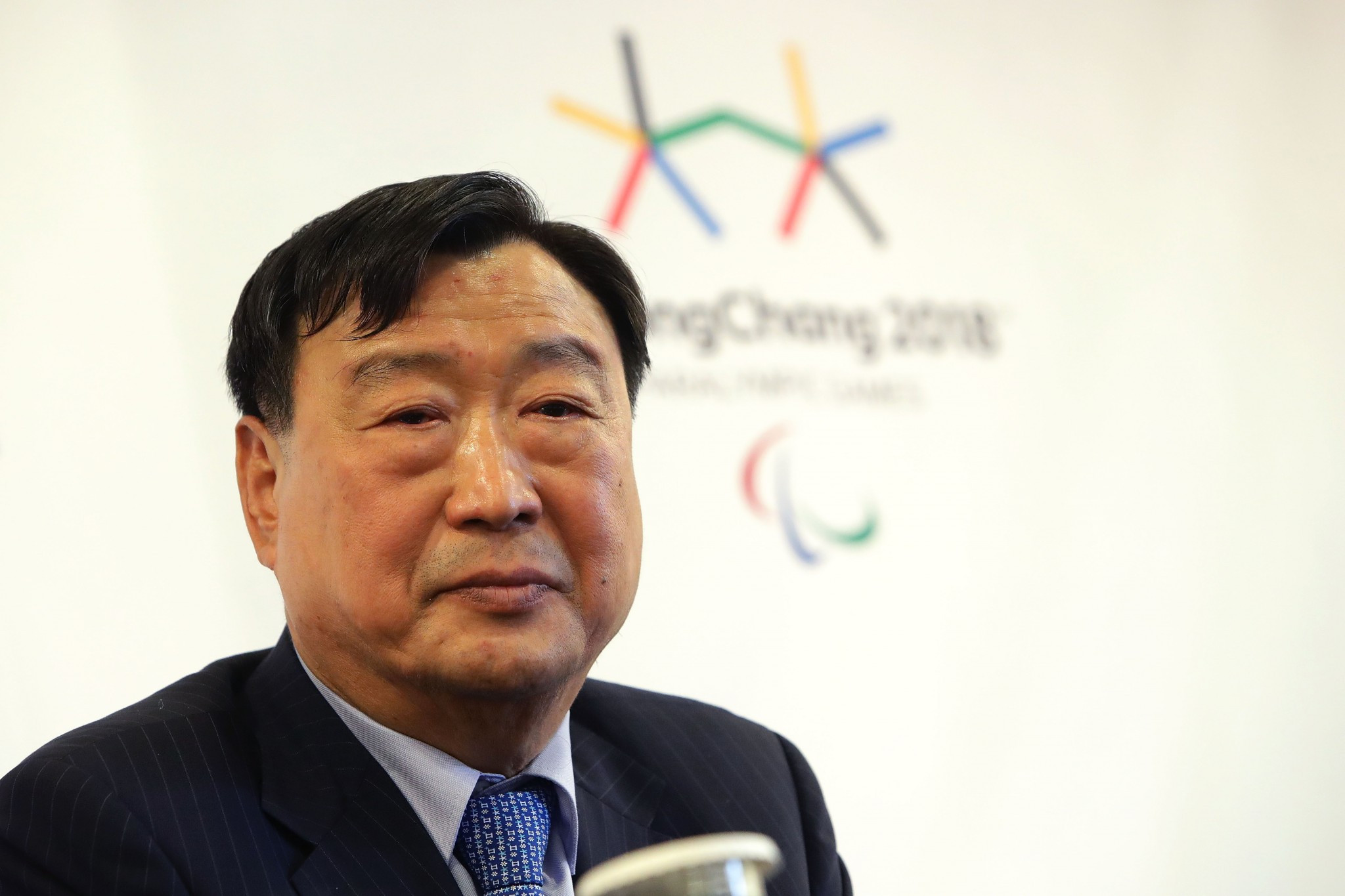 Pyeongchang 2018 President Lee Hee-beom has promised they will continue to stage various promotional activities in an attempt to achieve its ticket sales target of 280,000 for next year’s Winter Paralympic Games.

Tickets for the Games, due to take place from March 9 to 18 next year, officially went on sale in South Korea on August 21 to mark 200 days until the start of the event.

Concerns about the amount that will be purchased have heightened after it was revealed last week that only 22.7 per cent of tickets available for the Winter Olympic Games have been bought.

The figure, which was confirmed last Thursday (August 31), is thought to mark the lowest in recent Winter Olympic history at this stage of preparations.

Only 4.85 per cent have been sold in South Korea, even though it was forecast that the host nation will account for 70 per cent of the overall total.

But, despite the disappointing Olympic sales, Lee insisted the aim of selling close to all the tickets for the Paralympics still stands.

"We will aim to sell approximately 280,000 tickets," he said while providing a progress report on the Games here at the International Paralympic Committee (IPC) General Assembly and Conference.

"In order to achieve full stadia attendance, we have calculated the most appropriate, and have signed MoUs (Memorandums of Understanding), with various groups in the sports, welfare and disability sectors for pro-active preparations for the Games.

"Also, last August, I sent an official letter to Central and Local Governments, as well as the various public entities, [encouraging them] to be fully engaged in the ticketing process.

"We will continue to lead various promotional activities to achieve our goal to secure full stadia attendance."

IPC President Sir Philip Craven has regularly warned Pyeongchang 2018 that they need to do more to raise awareness of the event, but local officials hope to sell 70 per cent of tickets within South Korea.

During the progress report, Lee showed a graph which he claimed demonstrated that public knowledge of the Paralympic Games has increased steadily over the past two years.

"We will continue to boost the Paralympic promotions and increase public knowledge to 90 per cent by Games time," he said.

"For the next six months, POCOG (the Pyeongchang Organising Committee for the 2018 Winter Olympic and Paralympic Games) will actively carry out our Paralympic engagement initiatives, including ticket sales promotions in cooperation with the Games’ stakeholders.

"To further bring light to the equality and the value of both Games, I have made it a priority for the nation to implement the universal upgrade and usage of both Paralympic and Olympic Games aligned together."

They will also be available at Seoul City Hall, Gangwon Provincial Office, Gangneung City Hall and at a selection of other Government organisation locations.