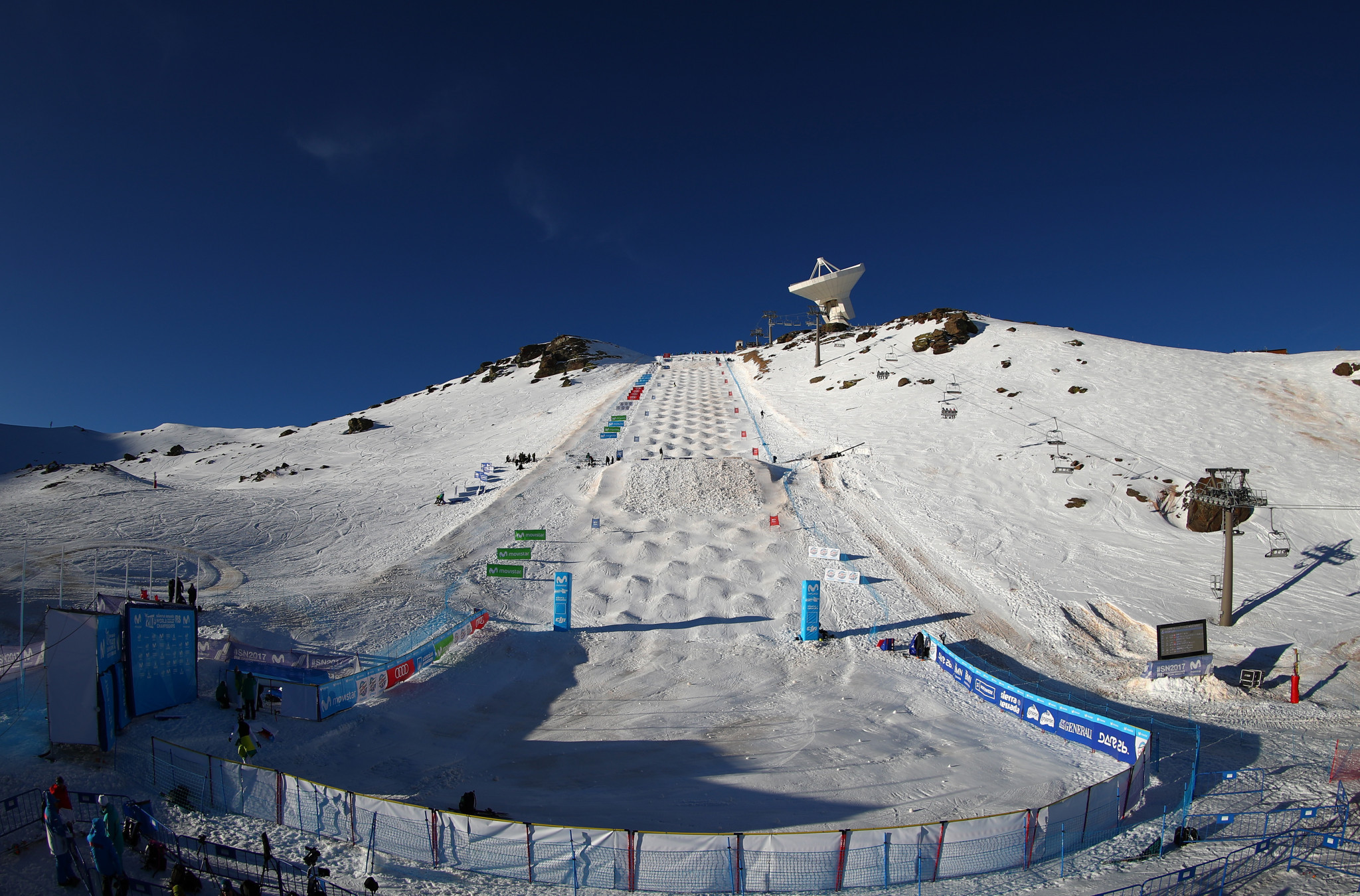 British Ski and Snowboard (BSS) has launched a new moguls programme aimed at assisting senior skiers on their journey towards success at world-class events.

The move, which follows the appointment of performance director Dan Hunt, is part of a bid to increase British medal chances in all skiing disciplines at the World Championships and Olympic Games.

Britain now believes it has a small but talented crop of athletes ready to compete at World Cup level.

Bertrand Couette, a former French moguls team coach, has taken on the role of head coach.

"Our goal within moguls is very clear, and that is to become podium competitive by Beijing 2022.

"We believe that we now have the athletes capable of doing that and we want to support them in the best possible way.

"We are excited to be working with world-class coach Bertrand Couette, and believe he has the talent and skills to take the programme forward.

"Whilst Pyeongchang 2018 is too soon to expect medal results, we hope that if we have athletes that qualify, they will gain invaluable Games-time experience."