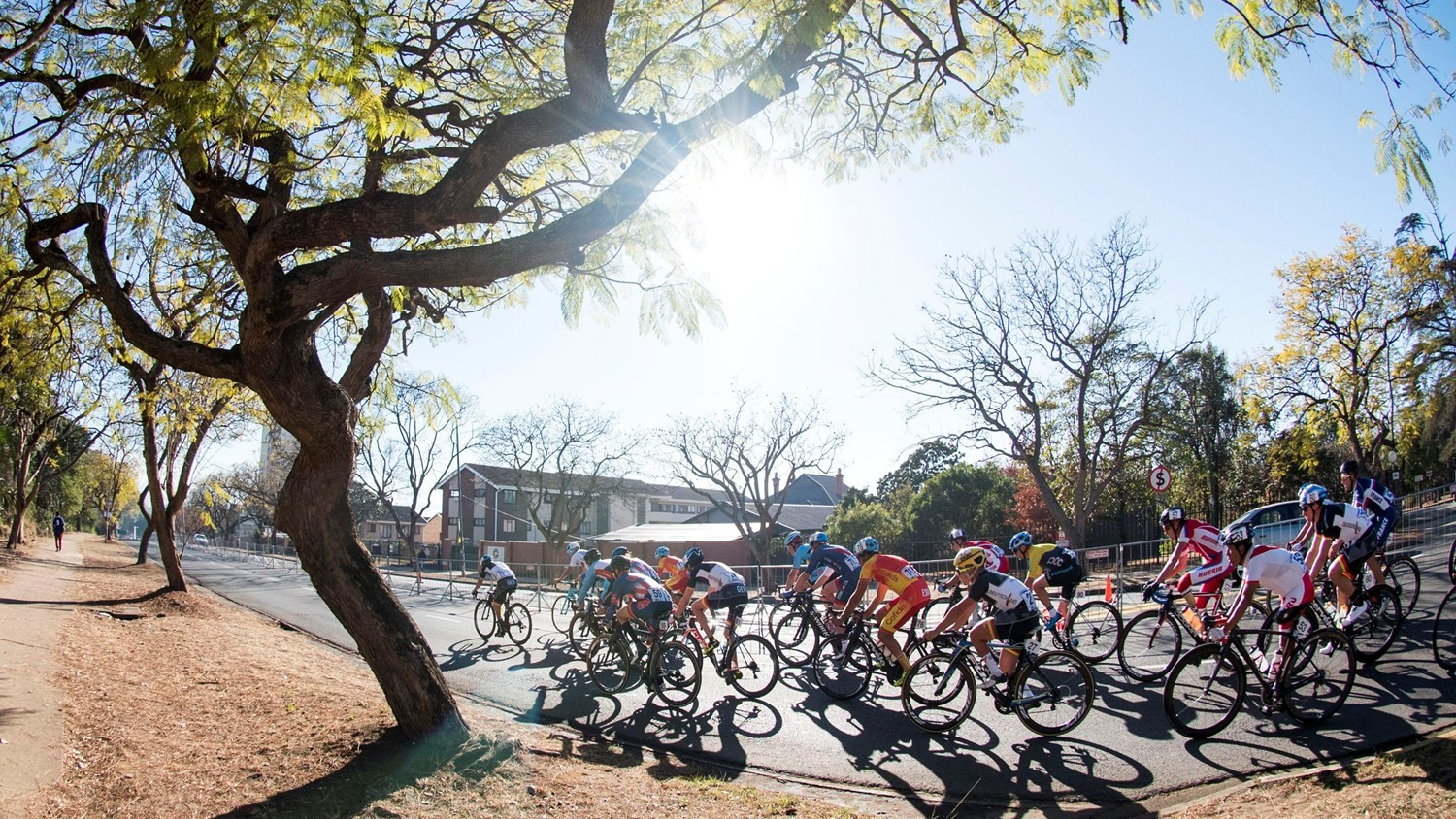 After four days of time trials and road races, Germany finished as the top nation with 20 medals, including 10 golds, followed by Italy, with 14 medals, seven golds, and The Netherlands with 15 medals and six golds.

The morning's 10-lap races of the 6.07 kilometre circuit produced five UCI world champions - in the men's C1, C2 and C3 classes and the women’s C4 and C5 classes.

All three men's winners came from the same bunch sprint to the finish line: Sweden's Henrik Marvig in the C3, Canada’s Tristen Chernove in the C2 and Senska in the C1.

It was Chernove's second rainbow jersey of the Championships after his time trial victory on Friday (September 1), but as he explained, this win was particularly important.

"My last road race at this level was the Rio 2016 Paralympics where I crashed early and had to fight back from nearly last to finish 15th," he said.

"Today I just wanted to keep in the front and stay out of trouble - it was really important for me to have a clean race.

"There was a group of us going into the last corner but I knew I still had some gas."

The sprint for victory in the women's C5 class saw Brachtendorf take the win in the same time as second-placed Mariela Analia Delgado of Argentina and bronze medallist Crystal Lane-Wright of Britain.

Brachtendorf was astonished after crossing the line.

"I've always been bad at sprinting, and if it comes to a sprint I usually lose," she said.

Shawn Morelli of the United States had a more clear-cut win in the WC4 class, claiming her second world title in Pietermaritzburg.

She rode home solo, 3:34 ahead of Italian Jenny Narcisi.

Part of an early two-man breakaway, he soon found himself alone in front and completed what amounted to an eight-lap time trial, finishing 2:12 in front of Austrian Wolfgang Eibeck.

"I didn’t expect to find myself at the front so early, I was just testing my legs," explained the athlete who, despite numerous UCI World Championship medals and silver at the Rio Paralympic Games, had never previously won the rainbow jersey.

"This is a dream come true."

Another bunch finish in the MC4 race of the same length saw Germany's Tobias Vetter claim gold over Kyle Bridgwood of Australia.

Sweden celebrated its second gold medal of the morning with Anna Beck winning a four-way sprint in the WC3 in her first UCI Para-cycling Road World Championships.

World champion in the WC2 class was seasoned cyclist and skier Allison Jones of the US.

The tandems took to the roads in the afternoon.

After 72.8km, Irish duo Katie-George Dunlevy and Eve McCrystal confirmed their time trial gold with a sprint win over Poland and Greece.

In the men's 109.3km race, Colombians Nelson Javier Serna Moreno and Marlon Perez Arango made a courageous early break and rode alone towards gold, their first at World Championships level.

As is the tradition, the Championships were closed by the hand-cycling team relay which delighted the crowds with a hard-fought race that, for the fifth consecutive year, was won by Italy, whose team comprised of Alessandro Zanardi, Luca Mazzone and Paolo Cecchetto.