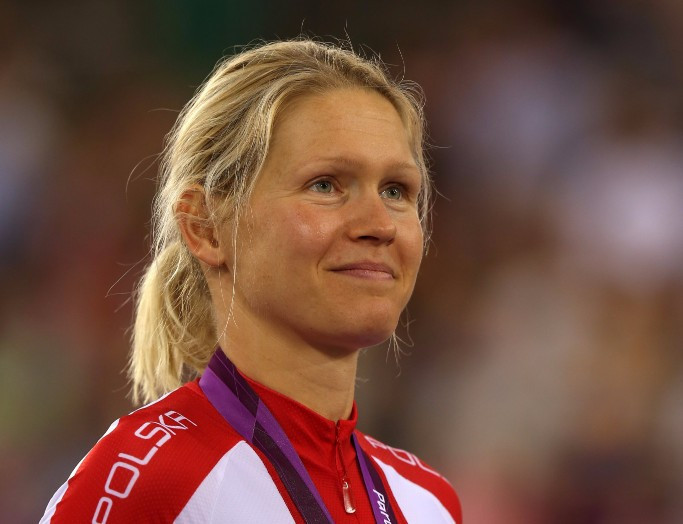 The Pole has often narrowly missed the top spot of the podium at international competitions but she could not be stopped today as she won the women's C5 category.

Harkowska was timed at 36min 39.3sec to claim the world champion's rainbow jersey in windy conditions.

"It is beautiful," said Harkowska of her new jersey.

"We decided not to use the disc wheel because of the wind, and it was a good decision.

"I felt good and my coach told me to keep up the pace."

In the women's C4 category, Paralympic gold medallist Shawn Morelli of the United States showed her progress on the road by clinching gold.

In the men's C2, four-time track world champion Tristen Chernove came out on top in the South African city.

Canada clinched another gold in the men's C3 thanks to Michael Sametz's winning time of 32:48.92.

The multiple Paralympic and world champion stopped the watches at 35:29.66.