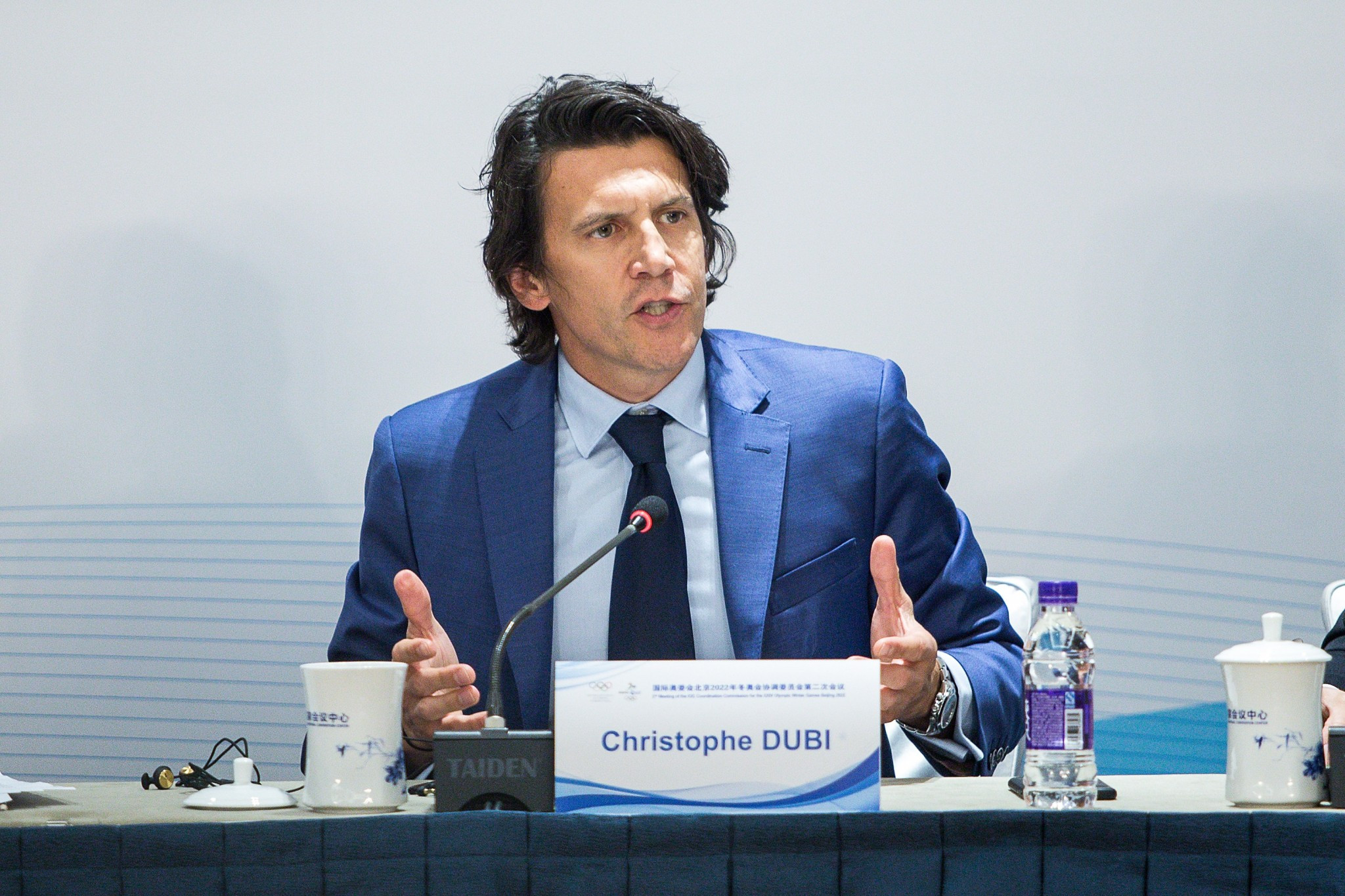 International Olympic Committee (IOC) officials have sought to downplay the impact of National Hockey League (NHL) players not featuring in the men’s tournament at Pyeongchang 2018.

IOC executive director for the Olympic Games Christophe Dubi claimed that the level of players will still be high and that the event will be successful in the way golf was without many leading names at Rio 2016.

The tone of Dubi’s comments can be taken as an implicit criticism of the NHL for missing out on what he considers to be a unique opportunity to appeal to new audiences.

"A number of golf players decided not to make it to the Games [at Rio 2016]," he said following the final IOC Coordination Commission inspection here today.

"Despite that, we had an Incredible level of golf tournament.

"It’s a demonstration also of the power of Olympic brand and the extent to which the Olympic Games are a unique platform.

"If you take the reach of football, for example, which has very specific participation rules regarding the Olympic Games.

“If you look at numbers after Rio, they were simply stunning.

"This is again demonstrating that when you have a sport, irrespective of who is participating, it’s the Olympic Games."

Dubi added: "This is what will happen in ice hockey.

"It will be played at a super-high level with an incredible level of players in the men’s and women’s tournaments.

"It will be successful."

The world’s ice hockey largest league announced in April that they would not participate for the first time since their inaugural Olympic appearance at Nagano 1998.

It is still possible that they could change their mind but International Ice Hockey Federation (IIHF) President Rene Fasel has admitted to insidethegames that it will take a "miracle" for this to happen.

The IOC’s decision to stop playing transportation and insurance costs was cited as the reason for the decision.

Dubi claimed the NHL cannot use this as a valid excuse because the IIHF had offered to pay these costs instead,

The NHL had attempted to offer its Players' Association a deal in which they would permit Winter Olympic participation in return for an extension to their current collective bargaining agreement - but this was rejected.

"The IOC went a long way to see that all conditions in the past will be offered to NHL this time once," Dubi, a keen ice hockey player himself and whose father represented Switzerland at the 1972 Olympics in Sapporo, added.

"We feel for those players not able to participate.”

"We will have famous players," the Swede said.

"We will have players from the Russian professional league.

"We will have players from the big European countries, from Czech Republic, from Sweden, from Finland.

"Many of those are big names in ice hockey."