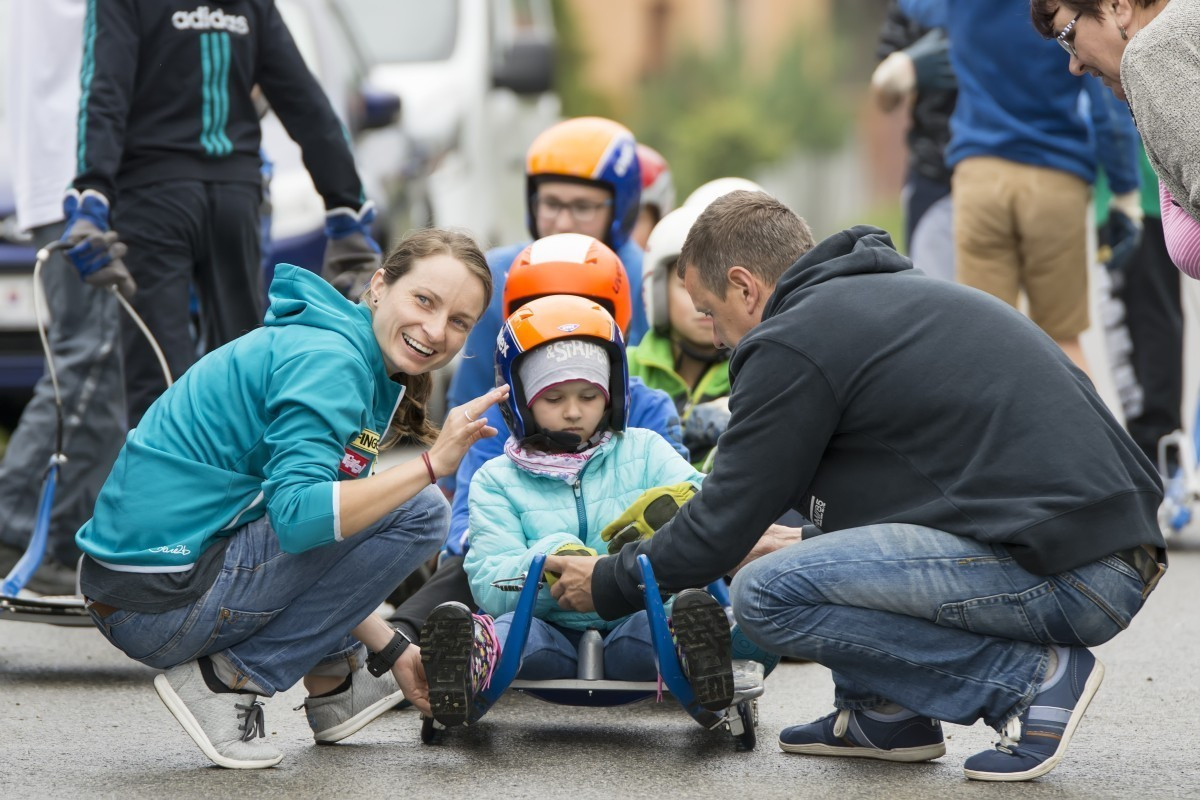 The International Luge Federation (FIL) has toured Europe in a bus in a bid to promote the natural track version of the sliding sport.

The "Natural Track bus" was launched three years ago and has this summer visited Slovakia, Poland and Italy.

It is hoped that as many people as possible, especially children, can be introduced to natural track luge which will increase recognition of the sport.

Those who visited the bus took advantage of demonstration material and instructional videos, before having a go on wheel sledges.

The most talented have been invited to FIL School in December which has already been used by several athletes as a springboard to the Junior Series of the Natural Track Luge World Cup.

FIL coach Matteo Clara and Italian luger Patrick Pigneter have made the trip with the bus this year.

Earlier this month, Italy's former world and European athlete Andreas Castiglioni was appointed as sport director for natural track by the FIL.

They have taken place on an almost annual basis since then in non-Winter Olympics years.