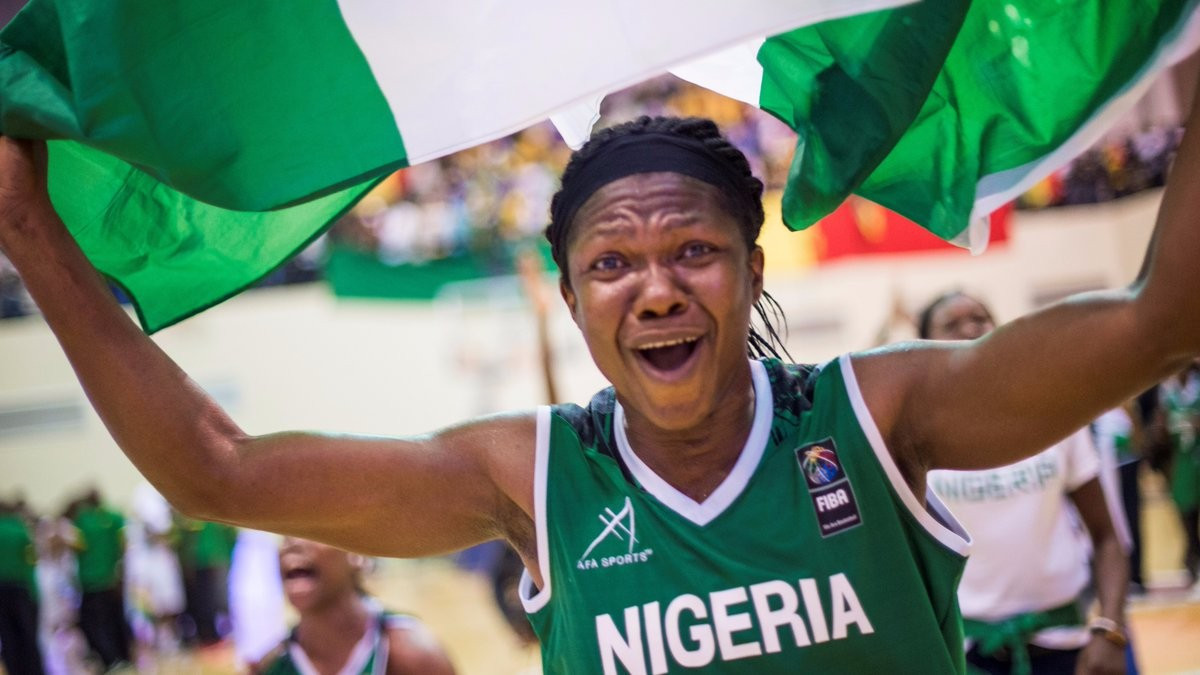 Nigeria secured their first Women's AfroBasket title for 12 years after they comfortably beat Senegal 65-48 in Bamako.

The Nigerian side, who last won the tournament in 2005, outscored their opponents in three of the four quarters to seal victory at the Palais des Sports Salamatou Maïga.

The triumph handed Nigeria a third Women's AfroBasket crown, with their only other previous success before 2005 coming two years earlier in Mozambique.

Osaretin Akhator was the star of the show for Nigeria, who progressed to the final with a one-point win over Mali, as she scored 13 points and claimed seven rebounds in an excellent individual display.

Senegal's Astou Traore was the game's top scorer as she recorded 17 points and six rebounds.

Her efforts proved to be in vain as Nigeria proved too strong for their opponents and earned a commanding win.

Defending champions Senegal, winners of the competition on 11 occasions, started the brighter of the two sides and went into the start of the second period 18-12 in front.

Nigeria responded emphatically, however, outscoring Senegal 21-10 to lead 32-28 at the halfway stage.

It was a lead they did not relinquish as they quickly seized control of proceedings, conceding only seven points in the third period.

Senegal rarely threatened to force their way back into the contest as Nigeria saw out a dominant victory to top the podium at the event for the first time in over a decade.

Hosts Mali ended the tournament on a high as they took the bronze medal by beating Mozambique 75-52.

Meiya Tirera spearheaded the triumph for the home side with 15 points as her side eased to a third-place finish.