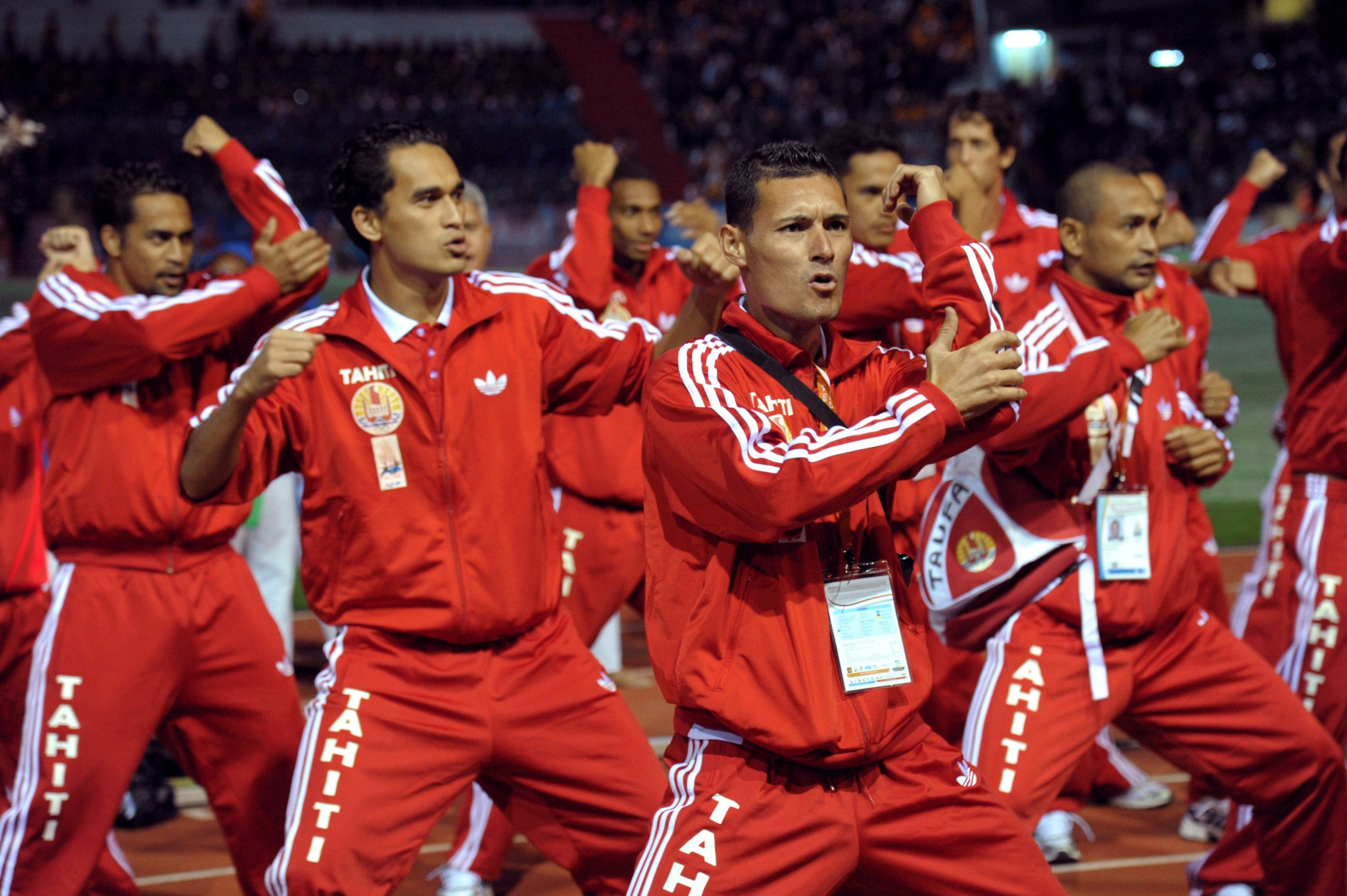 Tahiti are out of the race to host the 2019 Pacific Games due to no Government support, it has been confirmed.

The Pacific Games Council (PGC) said in a statement the country’s interest "cannot be evaluated further".

It leaves Guam and Samoa in a two-way battle to replace Tonga, whose Government withdrew from hosting the Games in May due to financial difficulties.

The visit went ahead despite concerns raised by North Korea's threat to fire missiles into the sea near the island amid escalating tensions between the Asian country and the United States.

Guam is a US territory which has a strong American military presence.

The PGC said its delegation was "very impressed with all of the elements of the evaluation visit", including the proposed sporting facilities.

Many of the facilities have been built since Guam last hosted the South Pacific Games in 1999, and are said to only require a minimal level of refurbishment to be ready to host the 2019 Pacific Games.

There remains a core of experienced personnel in the Guam National Olympic Committee (GNOC) who delivered the 1999 Games.

The PGC says this will aid Guam’s sports federations to deliver a large-scale event like the 2019 Pacific Games in a short space of time.

Guam Governor Eddie Baza Calvo agreed to fully support and financially underwrite GNOC’s proposed budget for hosting the Games subject to the support of the Guam Legislature, the responsible body for all fiscal appropriations.

The Legislature is due in the coming week be approving the budget for the 2018 fiscal year, commencing on October 1.

The PGC delegation also requested assurances through the Chief Legal Counsel Sandra Miller that the Attorney General Elizabeth Barrett-Anderson will approve the text for the draft host contract.

In the event Guam is successful, the contract will be signed by Lakhan, GNOC President Ricardo Blas and Baza Calvo.

"Guam has presented a very professional expression of interest to host the 2019 Pacific Games and has demonstrated during our visit that they have the facilities and capability required to deliver a successful Games in a short space of time," Lakhan said.

"The support of the Governor was welcome and we trust that before departing we receive positive indications from the Legislature that the necessary financial arrangements will be approved in the event that Guam is awarded the Games.

"This would ensure the stability and certainty that the PGC is seeking in the wake of the Tongan Government’s withdrawal as Games host."

The PGC delegation also toured the Leo Palace Resort hotel and apartments complex, which would house the athletes.

From here, Lakhan and Minogue will be presenting a report to the PGC Executive Board in time for it to make a decision and announcement on the 2019 Pacific Games host at the end of next week.

The pair praised Samoa's bid for the 2019 Games after they conducted a three-day visit to the nation earlier this month.