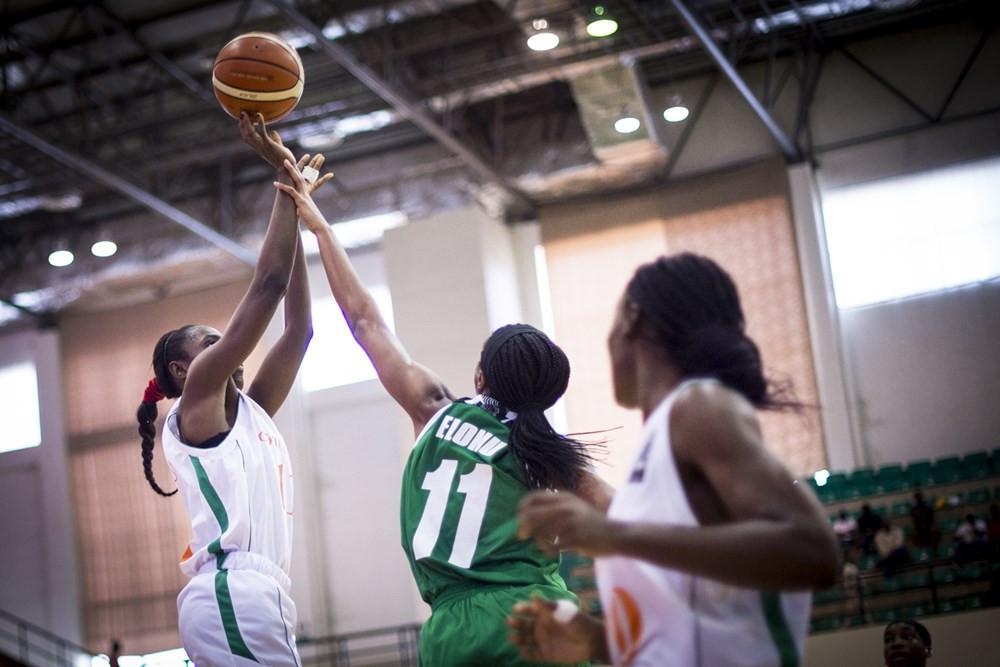 Nigeria are one win away from a first final appearance at the Women's AfroBasket in over a decade after thrashing Ivory Coast in Bamako today.

The Nigerians, winners of the championships in 2003 and 2005, were far too strong for their opponents today in the quarter-final at the Palais des Sports Salamatou Maïga.

They will now look to improve on the bronze medal at the last AfroBasket in Cameroon in 2015.

Nigeria romped into a 46-15 half-time lead before ruthlessly pulling clear.

They eventually triumphed 98-43, thanks largely to 21 points and 11 rebounds from star player Evelyn Akhator,

Nigeria are now due to meet hosts Mali in the semi-final after they proved similarly comfortable in 90-50 win over Egypt.

They will face defending champions Senegal after they defeated Cameroon 71-58.