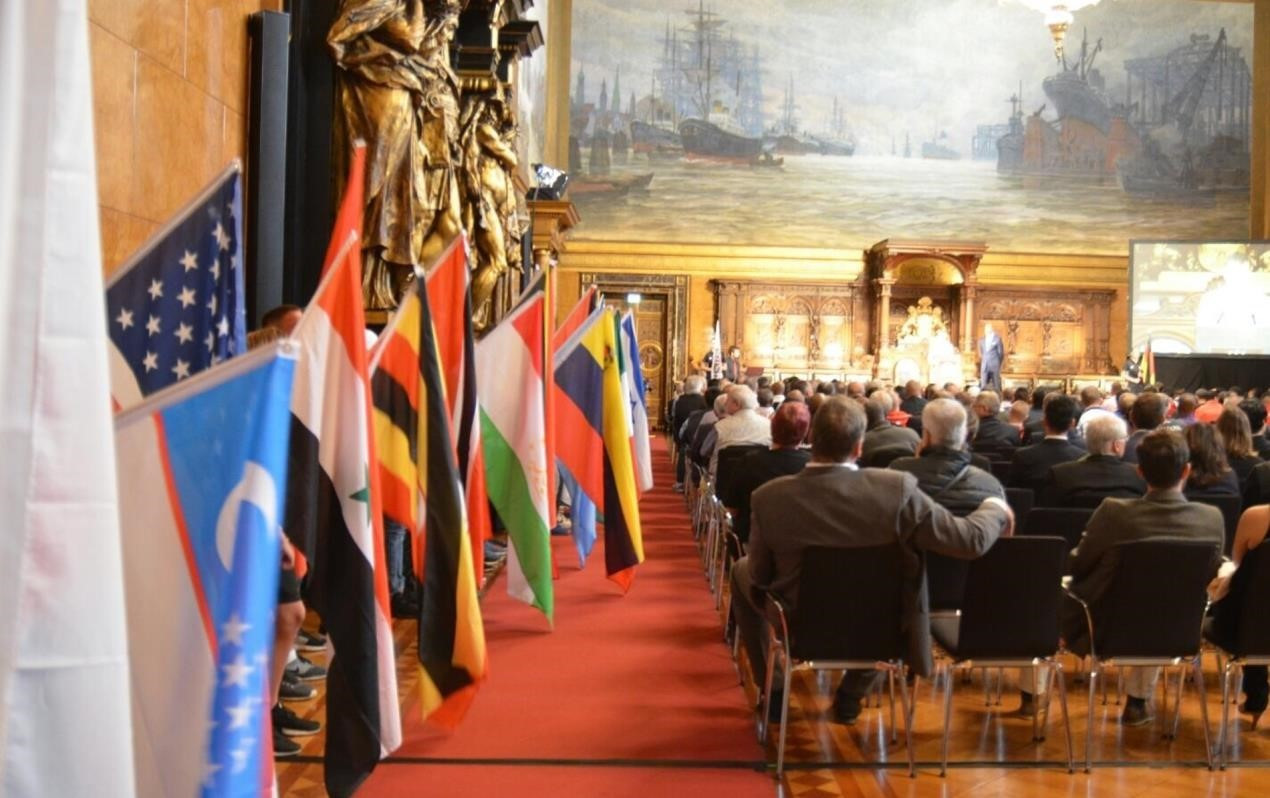 Sport should - hopefully - steal the spotlight from the politicians tomorrow when the International Boxing Association (AIBA) World Championships open in Hamburg.

A draw took place today where all 243 participating athletes learned their route to the podium at the Sporthalle in the German city but the tournament will begin under a cloud.

A total of 13 of 15 members of the ruling AIBA Executive Committee opposed President C K Wu at a meeting in Moscow last month before setting up a rival Interim Management Committee (IMC) in an attempt to bring about his removal.

An Extraordinary General Assembly is likely to be held in October in Lausanne at which national governing bodies - as statutes dictate - will decide on whether Wu retains his position.

Wu insisted yesterday that all members of the IMC will be free to attend the event following claims that some had been denied accreditation.

It has also emerged today that a Swiss court case brought by the governing body against IMC leader and AIBA vice-president Franco Falcinelli has been thrown-out.

Officials from both sides will also be desperate for a successful World Championships following a series of judging scandals at last year's Olympic Games in Rio de Janeiro.

Action is due to begin tomorrow and continue until September 2.

Wu officially opened the tournament during the evening ceremony that included a message of good luck from the International Olympic Committee President Thomas Bach and the formal presentation of flags of the 75 competing National Federations.

"We are delighted to be here in Hamburg for what will be an unforgettable edition of the AIBA World Championships," said Wu.

"With the completion of today’s draw, the 75 teams and their boxers can now begin their final preparations for the start of competition.

"This is the moment that we have all been building towards for many months and I am proud that we have put in place a tournament that will shine the light on these boxers more brightly than ever before, helping to establish new heroes in our sport,"