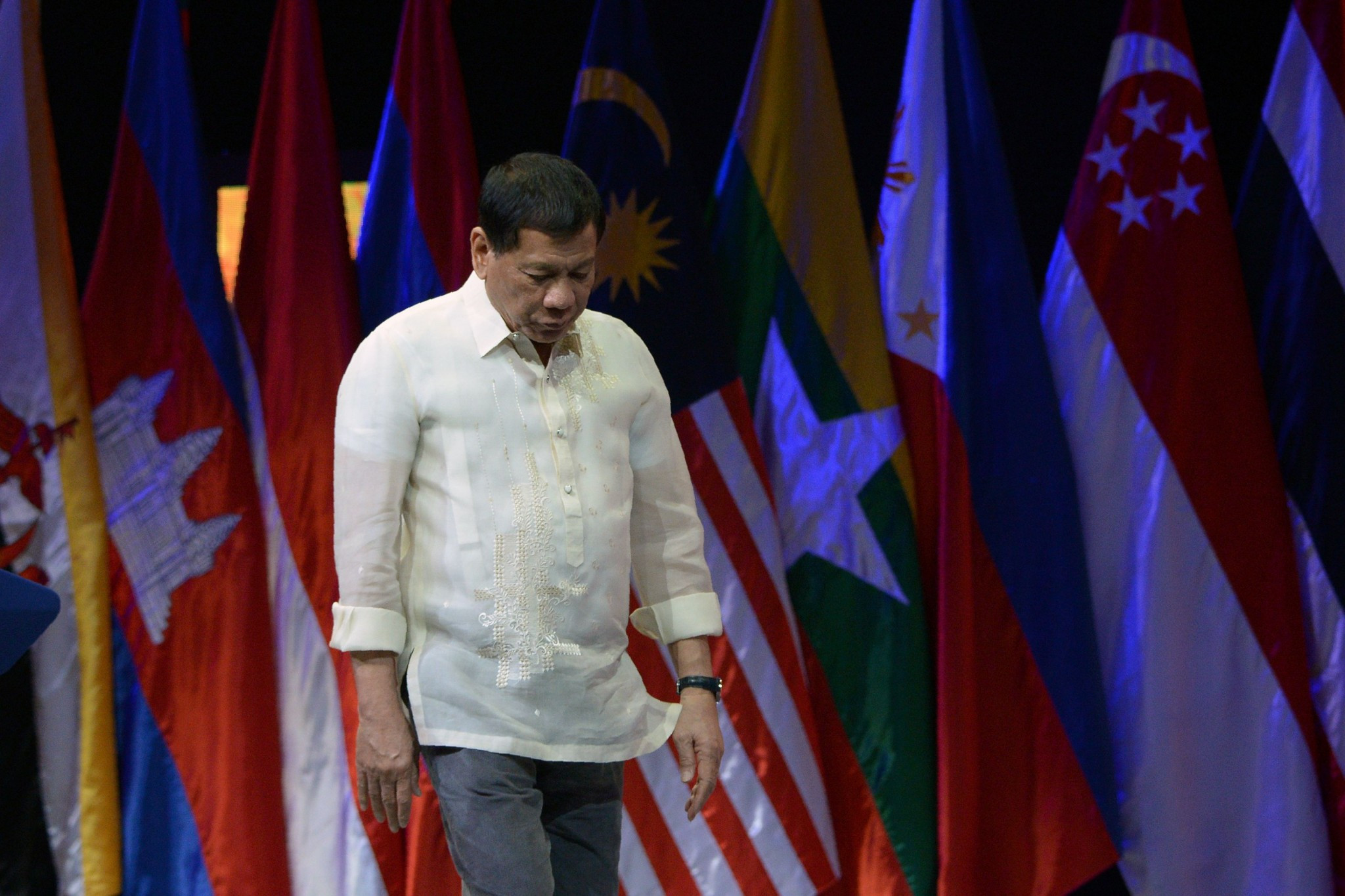 Philippine Sports Commission chairman William Ramirez announced last month that they would not fund the event and would instead divert resources to rebuild regions at the centre of conflict between security forces and affiliated militants of the Islamic State.

But, according to a CNN Philippines report quoting the Department of Foreign Affairs (DFA) in Manila, the Government have pledged support for hosting the event after all.

He added that Foreign Affairs secretary Alan Peter Cayetano would serve as chairman of the Organising Committee.

The announcement came as action continued today at the ongoing 2017 edition of the regional event in Kuala Lumpur.

Hosts Malaysia claimed the first-ever gold medal in cricket after a stunning individual performance from captain Anwar Arudin against Indonesia at the Kinrara Oval.

His century came in just 66 balls in an innings lasting 108.

Muhammad Anwar A.Rahman then took five wickets for just 29 runs as Indonesia were bowled out for 69 in 22 overs.

At the end of a round-robin format Singapore took the silver medal and Thailand bronze.

There were mixed results for Malaysia in bowls elsewhere today.