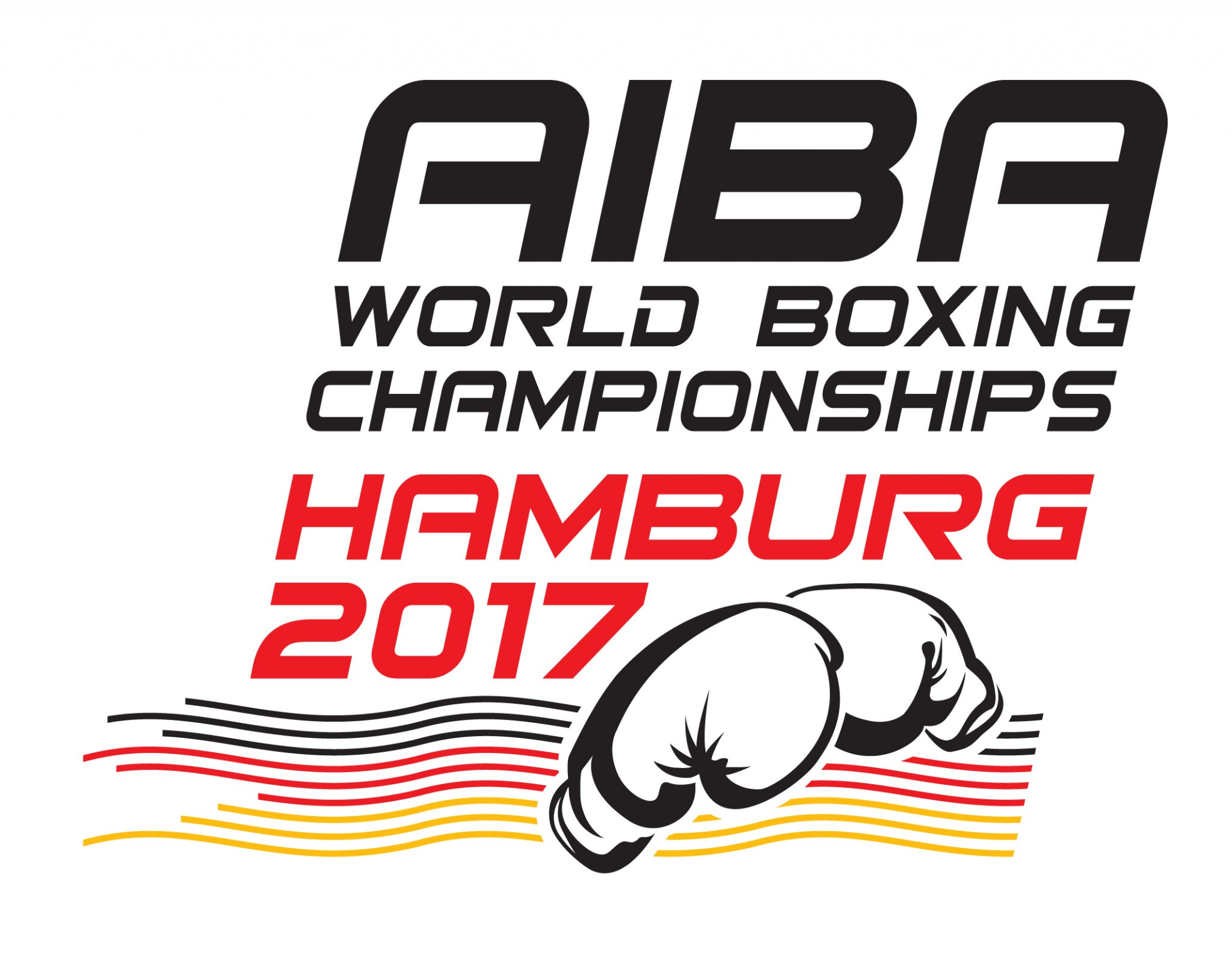 International Boxing Association (AIBA) President C K Wu has promised his opponents on the body's Executive Committee will be free to attend the World Championships in Hamburg after being accused of deliberately blocking their accreditation.

The Interim Management Committee (IMC) - the rival body set-up with the aim of ousting Wu from the Presidency - claimed that Wu had been responsible for blocking access to rival Executive Committee members.

A second statement was then circulated by the IMC later today in which they claimed Wu had "backed down" following a legal challenge in Switzerland.

Wu has rejected the claim of there being any blocking attempt and dismissed it as another strategy to undermine his authority before the start of AIBA's flagship event on Friday (August 25).

He claimed that all Executive Committee members would be free to attend and any delays were simply due to logistical and technical problems in processing around 1,000 accreditations.

"Everybody is entitled to attend," Wu told insidethegames today.

"AIBA and the Local Organising Committee have devised a system to approve accreditations accordingly."

AIBA lawyer Jean-Marc Reymond also sent a letter, seen by insidethegames, in which he criticises "unjustified and unfounded" accusations.

He pointed out that some members of the AIBA Executive Committee are already accredited and on-site.

Reymond also highlighted that the local Organising Committee responsible for processing accreditation is chaired by Jürgen Kyas - one of the Executive Committee members opposed to Wu.

#2DaystoGo to the first bell of the 2017 AIBA WCHs & Hamburg’s Sporthalle is getting ready to receive the fans & boxers!#Hamburg2017WCH pic.twitter.com/qMeueZxItr

"It is not tolerable that the professionalism and dedication of AIBA employees is constantly challenged, let alone on the eve of the most important competition on the calendar," Reymond said.

A total of 13 of the AIBA's 15 Executive Committee members have unsuccessfully demanded Wu's resignation.

They set up the rival IMC in an attempt to run the organisation until an Extraordinary General Assembly meeting expected to take place in Lausanne in October, at which Member Federations will have their say.

The Swiss courts are expected to rule next month on who has the right to run the body.

The IMC have vowed to "meet national federations in Hamburg to explain the details of Wu's mismanagement at AIBA".

According to the IMC, 81 Federations, including United States, Russia and China, have written to the IMC "expressing their support for the impeachment of Wu in November".

This has been rejected by Wu and AIBA, however, who claim that many of these amount to nothing more than a name of a country on a piece of paper.

They claim to have received 30 letters of support from National Federation Presidents.

Several countries, including Kazakhstan, appear to be being cited as supporters of each side.

Wu is expected to miss several days of the World Championships in order to attend the National Games of China in Tianjin alongside International Olympic Committee President Thomas Bach.