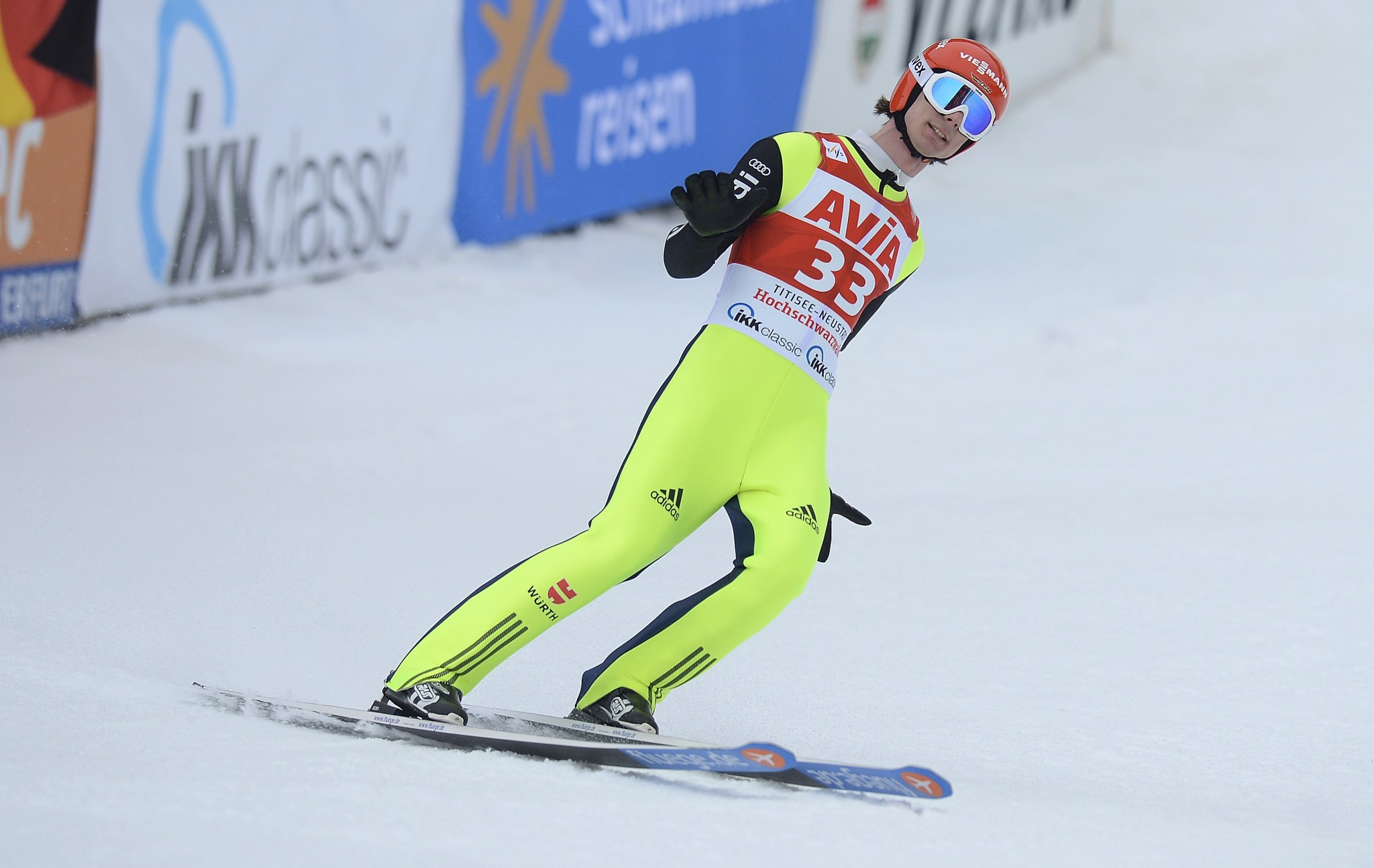 The German men's ski jumping team has been hit by another injury blow after Andreas Wank confirmed he is suffering from back problems.

The 29-year-old Olympic gold medallist will not be able to resume jumping for at least a month and will miss summer competitions.

It adds to injuries suffered by Severin Freund, who tore his ACL in July and will miss the entire season, and Andreas Wellinger, who is battling knee problems.

"Unfortunately I have been struggling with back problems for a while and these problems got worse in the competition in Hinterzarten," said Wank on his Facebook page.

"After two weeks of doing nothing except rehabilitation it improved, but during training in Courchevel it got worse again.

"Now I'll not be able to train for about four weeks and this means I'll also miss the competitions during this period of time.

"I'll use this time to get completely fit again so I'll have enough energy to go full speed towards the Olympics.

"I'm looking forward to the season and I'm confident that it will be a good one for the entire team and myself."

Wank was part of the German team which won the large hill gold medal at the Sochi 2014 Winter Olympics.

He was also in the team which won silver four years earlier at Vancouver 2010.