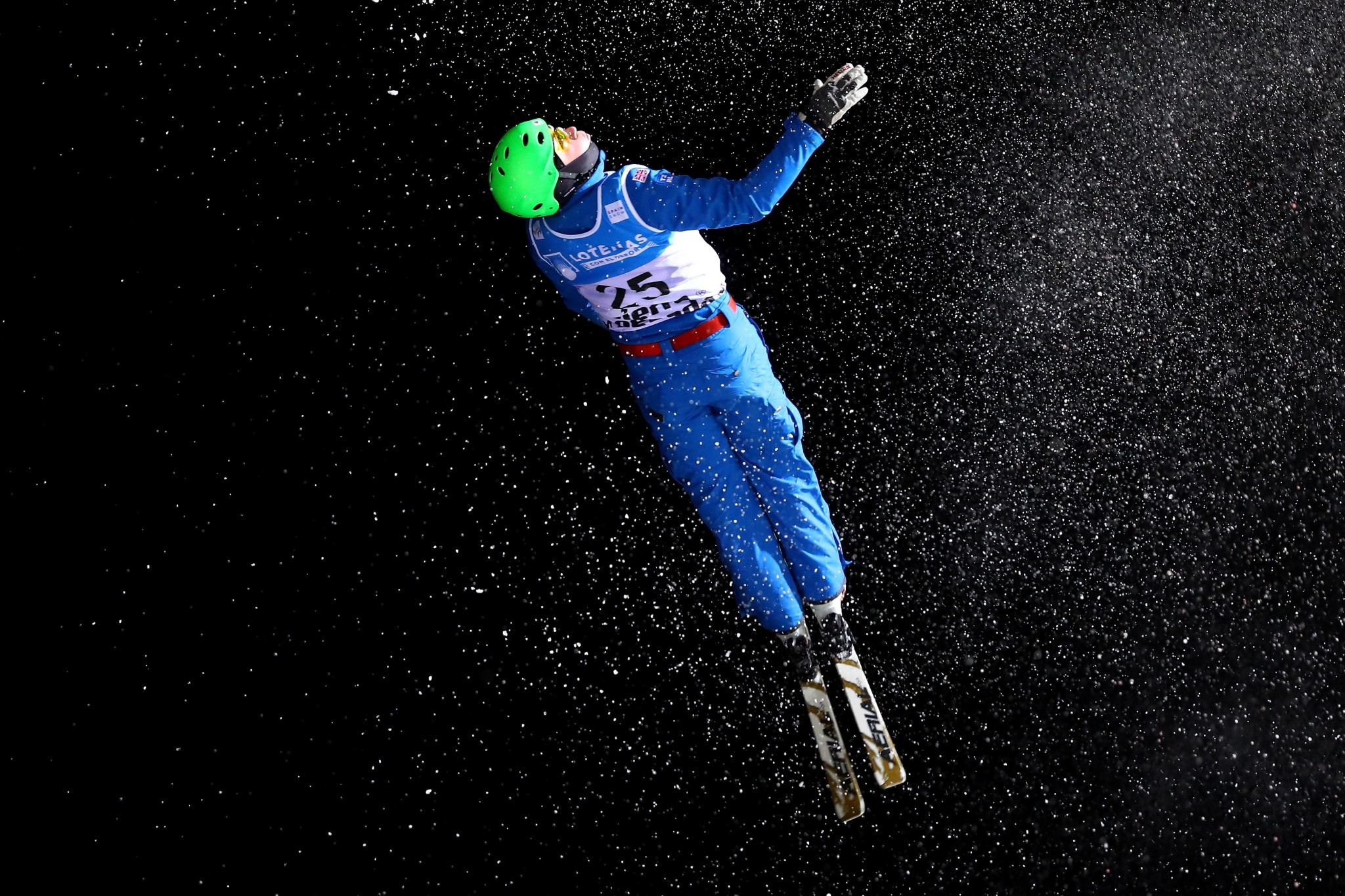 British aerial skier Lloyd Wallace is "conscious and comfortable" after he suffered a crash while training in Switzerland.

Wallace, a bronze medallist at the 2015 World Junior Championships, sustained a "severe" head injury during the incident and was initially in a light coma.

He was airlifted to a hospital in Zurich following the crash, which occurred in Mettmenstetten.

In an update on the 22-year-old's condition, British Ski and Snowboard said he would be moved from the intensive care unit to the recovery ward today.

"Following a training accident on Thursday, where British aerials athlete Lloyd Wallace sustained a serious head injury, British Ski and Snowboard can confirm that Lloyd is now conscious and comfortable, and will be moved from intensive care to a recovery ward today in Zurich," the governing body said in a statement.

"He is doing well and is able to talk.

"Our thoughts continue to be with Lloyd and his family."

The update marks good progress for Wallace but a full prognosis is not expected until the middle of next week.

The incident happened when Wallace fell in the in-run for a big jump and crashed, according to the International Ski Federation.

In a statement after the crash, Swiss Ski said he was showing positive signs and that they could "breathe a sigh of relief".

The 22-year-old Briton, who has been using a crowdfunding page to help his ambition of competing for Britain at the Pyeongchang 2018 Winter Olympics in February, trains full-time with the Swiss aerial skiing team.