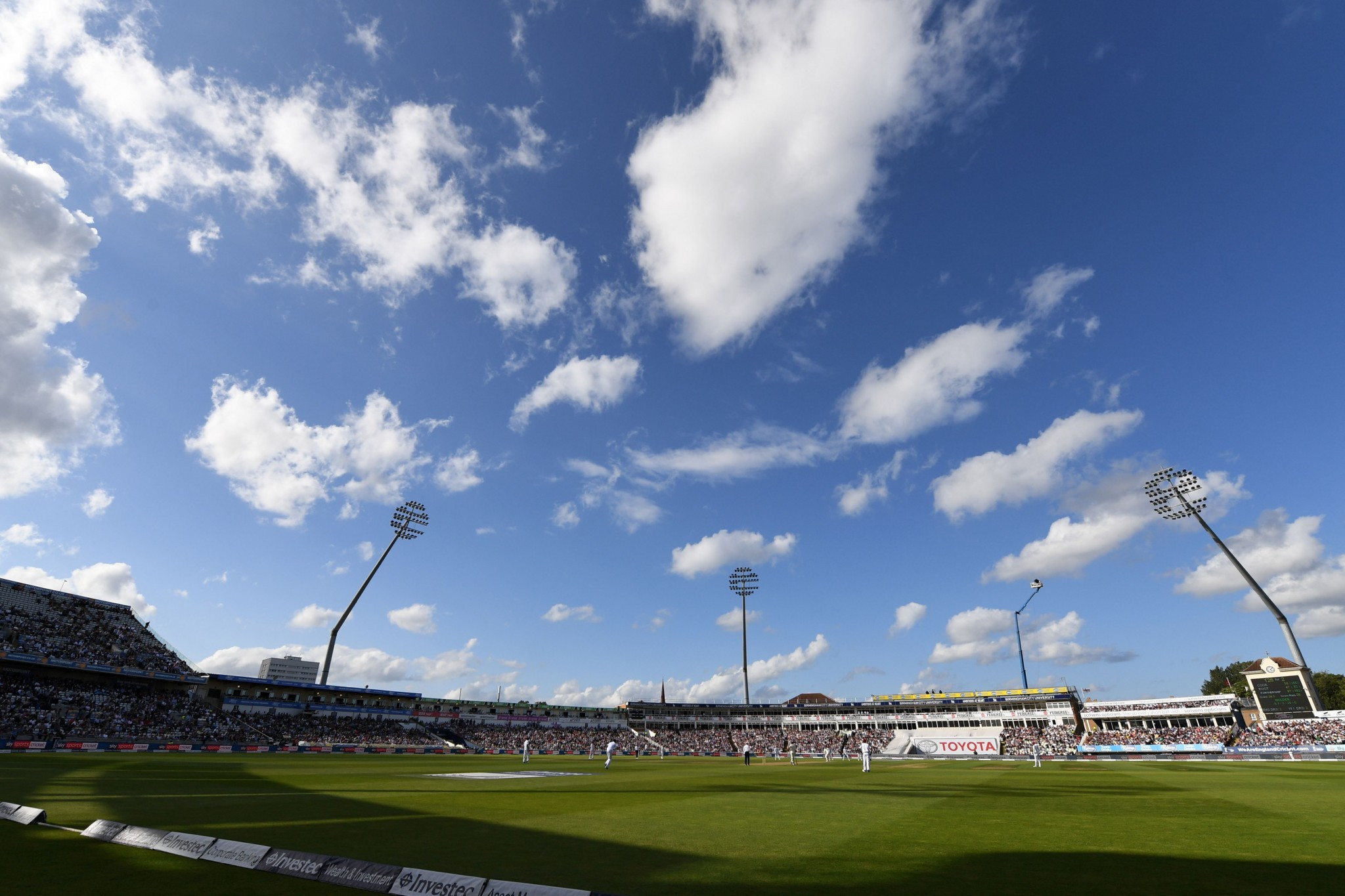 Cricket will not be included as part of Birmingham's bid for the 2022 Commonwealth Games, according to politicians in the city.

The sport had been expected to feature in Birmingham's plans should they be awarded the Games due to the involvement of Warwickshire County Cricket Club chief executive Neil Snowball, who also served as head of sports operations at the London 2012 Olympic Games, in the bid.

They were also considering the sport as part of their initial attempt at securing the hosting rights for the 2026 Games.

However, it has now been claimed that Birmingham 2022 will omit the sport from their proposals.

Ian Ward, deputy leader of Birmingham City Council and chair of the Birmingham Commonwealth Games Steering Group, claimed the reason behind the decision to exclude the sport was because the International Cricket Council (ICC) "is not in a position to allow both men's and women's Twenty20 cricket competitions in a Commonwealth Games".

Discussions are expected to continue between the ICC and the Commonwealth Games Federation (CGF) over cricket's future at the event.

The England and Wales Cricket Board (ECB), who have previously been against the idea, appear to be in favour.

Director of cricket at the ECB Andrew Strauss, the former England captain, told ESPN Cricinfo that he would be "very supportive" earlier this year.

The CGF had invited the ICC to submit an application for the Gold Coast 2018 Commonwealth Games, but it is understood it was met with opposition from several members across the world, including the ECB.

"I understand that’s because there are limits on the number of competitors we can bring in.

Labour councillor for Hodge Hill and cabinet member Majid Mahmood said not having cricket at the Games was "ludicrous".

Women's cricket was scheduled to be on the programme at Durban 2022 before the South African city was stripped of the hosting rights for the event earlier this year after failing to meet a series of financial deadlines.

Liverpool, Birmingham's rival in the battle to become England's candidate for the 2022 Commonwealth Games, have included cricket as part of their bid.

Cricket at Liverpool 2022 would take place at Old Trafford, located in Manchester.

Birmingham also have an ideal venue to host the sport, with Edgbaston considered one of England's leading cricket grounds.

It regularly hosts England Test matches and staged the country's inaugural day/night Test between the hosts and the West Indies.

In a statement sent to insidethegames, bid leaders from Birmingham 2022 said the sport's inclusion at the Games boils down to whether the ICC and CGF agree on it being included on the programme.

"Should it become part of the Games, the Birmingham 2022 Bid team would be open to exploring the opportunity at the appropriate time," a spokesperson said.

Victoria in Canada has indicated that it will bid, while Kuala Lumpur in Malaysia could be another contender.