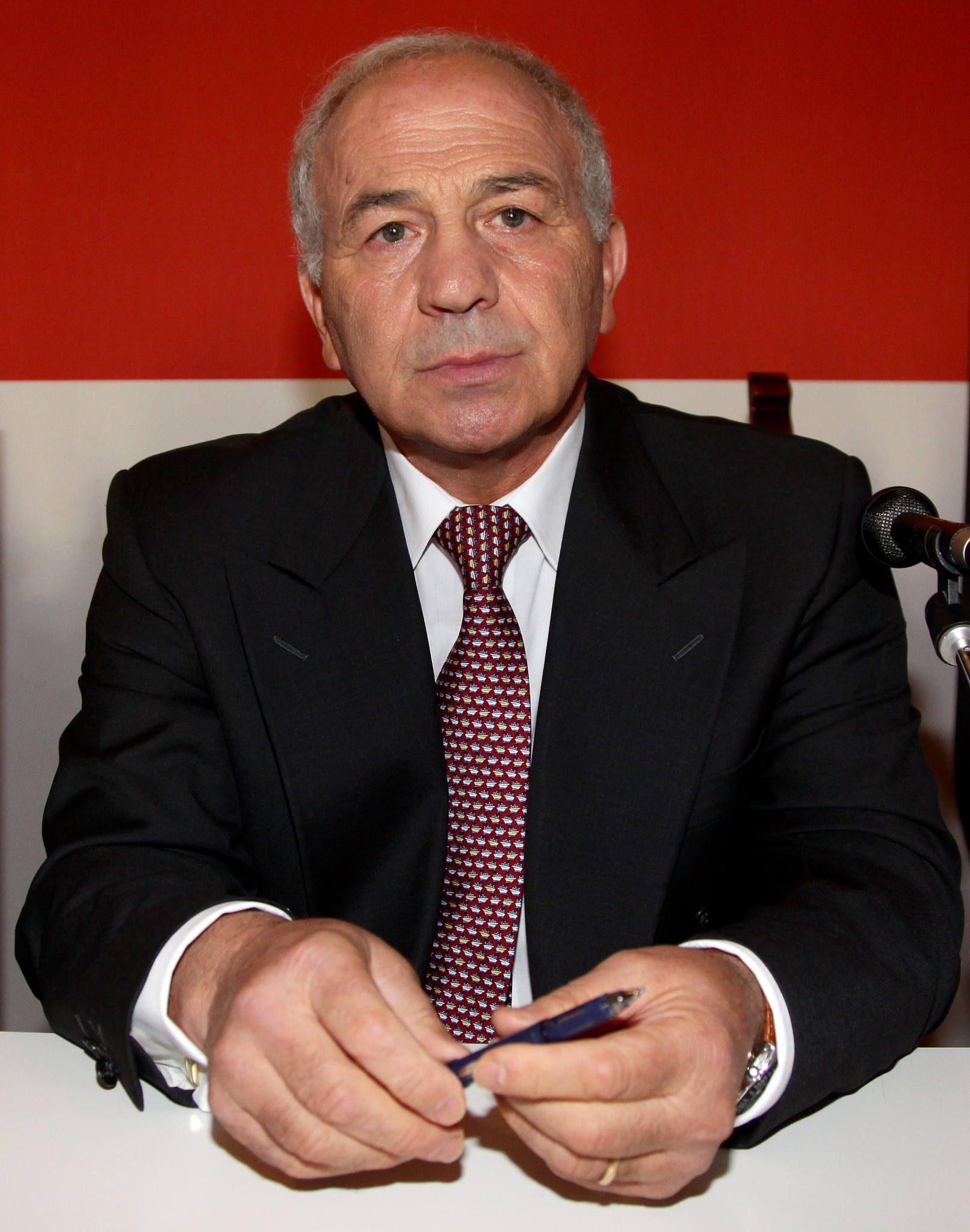 A total of 81 Member Federations in the International Boxing Association (AIBA) support the Interim Management Committee (IMC) in their attempts to oust C K Wu as President, it has been claimed.

According to the IMC, Wu only brought three letters from Member Federations supporting his position as head of the embattled governing body to a hearing at the Court of Lausanne yesterday.

It was conducted to decide who is in charge of the troubled organisation after the AIBA Executive Committee passed a motion of no confidence in Wu at a meeting in Moscow last month.

The court's decision to defer a ruling means a final decision on who has control of AIBA is not expected until mid-September.

The IMC claim this crucial meeting will take place in Dubai on November 12.

Wu, however, has claimed it will be held in Lausanne next month.

The Member Federations will ultimately decide whether Wu's 11-year tenure continues or if he is replaced as AIBA President.

The IMC have also dismissed a claim from AIBA that they had withdrawn an attempt to suspend executive director William Louis-Marie.

In a statement, AIBA said the IMC made the decision at the ruling but the rebel group have stressed this is "not true".

"This issue still remains the same as this issue was not even discussed at the hearing," the IMC said in a statement sent to insidethegames.

"Therefore, IMC did NOT withdraw its decision to suspend him and the position of the IMC towards William Louis- Marie has not changed at all."

The IMC had told Louis-Marie, appointed to the role following last year's Olympic Games in Rio de Janeiro, in a letter that they had taken the decision to remove him "with immediate effect, for the sake of AIBA and its members".

It claimed that the Frenchman is at "best trying to defend, by any way, the person who named you as executive director (i.e. Ching-Kuo Wu) and, at worst, that you are directly trying to hide wrongdoings and potentially criminal acts that were committed within AIBA".

"CK Wu brought only 3 Member Federation letters supporting his position to the hearing, and one did not even mention any supporting comments in the letter," the IMC statement said.

The group added: "IMC instead had already sent 76 NF letters to the Court before the hearing.

"We now have received a total of 81 NF (National Federations) supporting letters for IMC, as of today.

"Based on the above, we again call on both Executive Committee members and representatives of National Federations to take any possible measure in order to limit the severe impact of CK Wu’s dramatic and damaging misconduct as well as to support the IMC’s efforts to implement transparency and honesty and save AIBA and the sport that we all love."

Wu and Louis-Marie both attended the hearing in Lausanne yesterday, which came after the court rejected requests from both the AIBA President and the IMC for urgent provisional measures to be taken over the running of the organisation earlier this month.

AIBA vice-president Franco Falcinelli, who has denied claims he gave a "death warning" to a staff member at the worldwide governing body, was not present.

The hearing marked the latest episode in a bitter dispute between the IMC and Wu, who has presided over amateur boxing's global governing body since 2006.

Wu rejected this and instead told insidethegames that they would pay the money back via an eight-year settlement.

The AIBA head claimed they have a "formal" oral agreement in place to repay the loan gradually following two meetings in Baku involving Louis-Marie.

The verdict of the Court of Lausanne will also prolong the impasse within AIBA and means a final ruling will not be made until after the World Championships in Hamburg, due to open on August 25 and conclude on September 3.