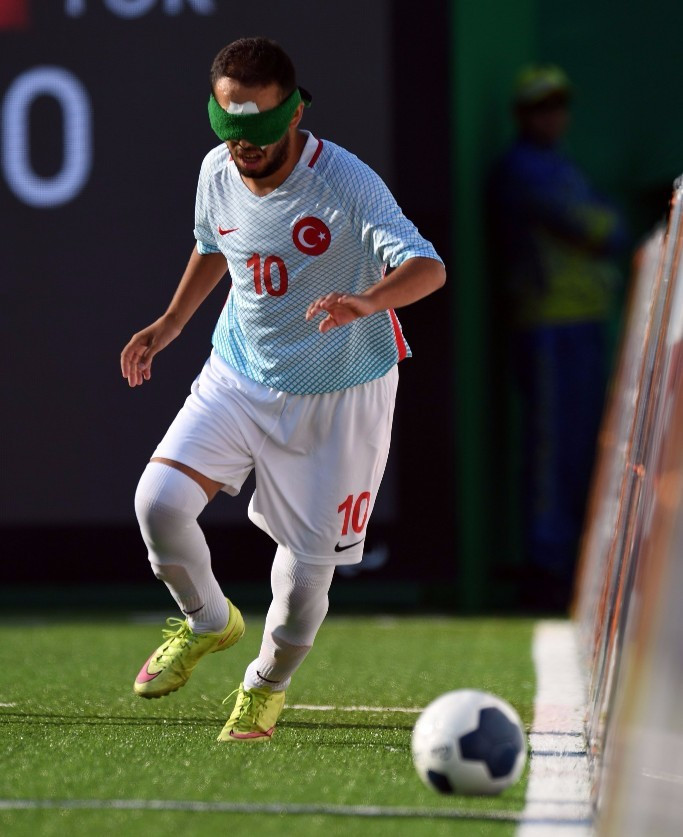 Turkey are the team to beat at the International Blind Sports Federation European Football Championships in Berlin as they bid to defend their title.

Action at the competition gets underway tomorrow with 10 countries vying for glory at the Lilli-Henoch-Sportplatz in the German capital.

The Turkish team beat Russia in the 2015 final in Hereford in England and were also the best European finishers at the Rio 2016 Paralympic Games in Brazil, coming fifth.

They will battle with Belgium, Georgia, Spain and Russia in Group B.

The Spanish, sixth at Rio 2016, could be one of the teams to mount a challenge along with the last edition's runners-up Russia.

Hosts Germany will begin the tournament tomorrow with a Group A clash against Italy in the only game on day one.

Both countries will be joined in the group by Romania, England and France.

The top two countries in each group will reach the last four before the final on August 26.

Every match will be broadcast live on the internet via YouTube.

A purpose-built arena has been constructed in Berlin for the tournament, which is being organised by the German Sports Federation for Persons with Disabilities and the Berlin Disability Sports Association.