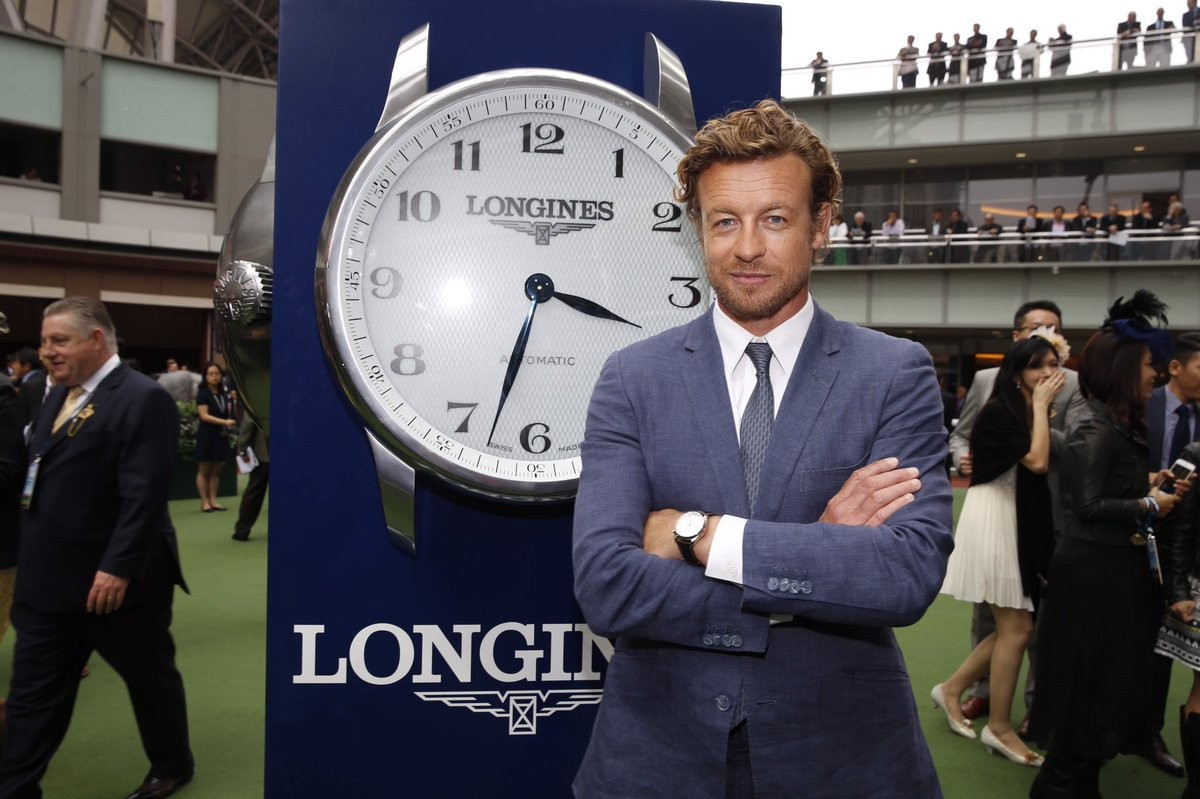 Actor Simon Baker is among those expected to welcome the Queen's Baton Relay to London tomorrow, to set into motion a five-day tour of England before next year's Commonwealth Games in Gold Coast.

Baker is an Australian actor best known for his leading roles in CBS television series The Mentalist and The Guardian.

He will be present as an "Ambassador of Elegance" for Swiss watch brand Longines, an official partner for timekeeping at Gold Coast 2018.

The English leg comes midway through a journey lasting 388 days and spanning 230,000 miles around all Commonwealth members.

It is then due to arrive in Gold Coast in time for the Opening Ceremony on April 4.

The Baton will arrive at RAF Brize Norton tomorrow on arrival from the Falkland Islands before travelling to London in the afternoon.

It will then visit the home of the Paralympic Movement in Stoke Mandeville on Thursday (August 17) before travelling to Leamington Spa the following day.

Other stops on the English tour include Liverpool and Birmingham, the two cities among those currently bidding to replace Durban as host of the 2022 Commonwealth Games.

Action at Gold Coast 2018 will take place between April 4 and 15 next year.