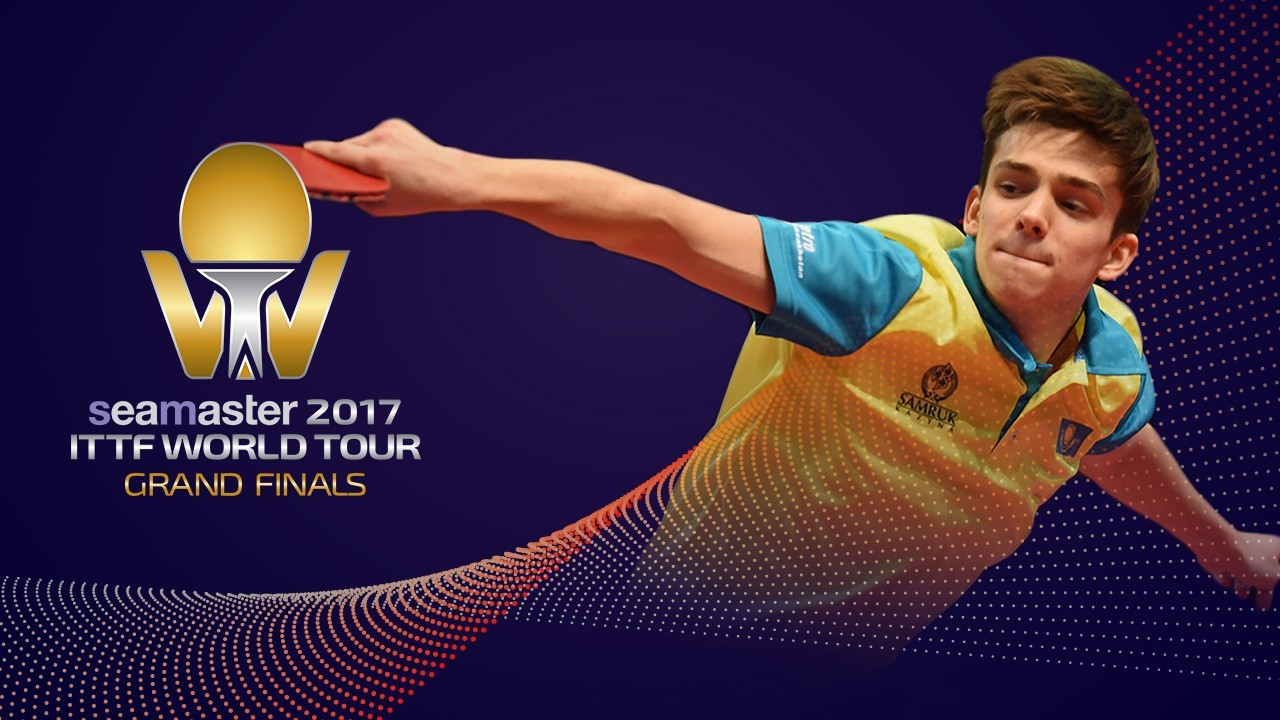 A high-class field is guaranteed as only the top 15 ranked men's and women's singles players, following the conclusion of the 2017 World Tour season, are guaranteed an invitation to play.

In addition, the top seven men's and women's doubles pairings will also compete, with all four competition line-ups completed by a host nation representative.

The tournament will be the first major table tennis event to take place in Kazakhastan, with action scheduled for between December 14 and 17.

Buoyed by players such as Kirill Gerassimenko, table tennis is experiencing a boost in the central Asian country.

"Taking our events to more corners of the world and new markets is one of the key strategies of the ITTF for the next period," said ITTF chief executive Steve Dainton.

"We are extremely pleased to announce a first ever major table tennis event to be held in the central Asian country of Kazakhstan.

"In recent years, Kazakhstan has shown commitment to table tennis and recently produced some talented potential future stars, none more so than Kirill Gerassimenko.

"With a major event like this we hope that it spurs the country and the region to further develop top table tennis athletes."

There are 12 stops on the ITTF World Tour this season, with seven already completed.

The next leg, the Bulgarian Open, will begin at the Arena Asarel in Panagyurishte on Thursday (August 17).

The men's doubles title went to Jung Young-sik and Lee Sang-su of South Korea and the women's doubles was won by Yui Hamamoto and Hina Hayata of Japan.

"We are very pleased and honoured that the 2017 World Tour Grand Finals will be held in Kazakhstan, Astana," said Daniyar Abulgazin, secretary general of the Kazakhstan Table Tennis Federation.

"This will be the first time for Kazakhstan to host such a major table tennis event and we are all committed to ensure a bright table tennis experience for everyone who attends this prestigious event."

insidethegames has asked the ITTF for confirmation of the venue in Astana.