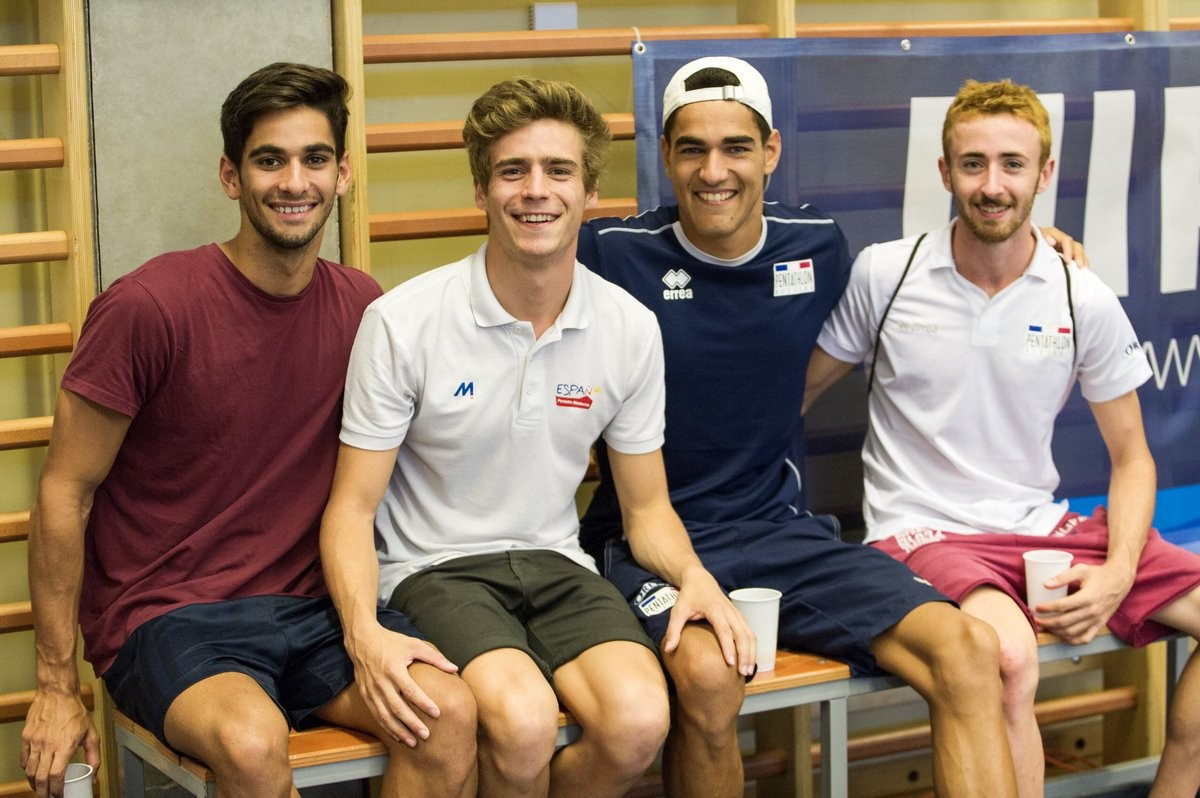 In qualification group B, Gutkowski prevailed with 1,100 points.

The final is scheduled to take place on Sunday (August 13).

Tomorrow’s action is due to see the women's final held.

The Championships are set to conclude on August 14 with the mixed relay final.