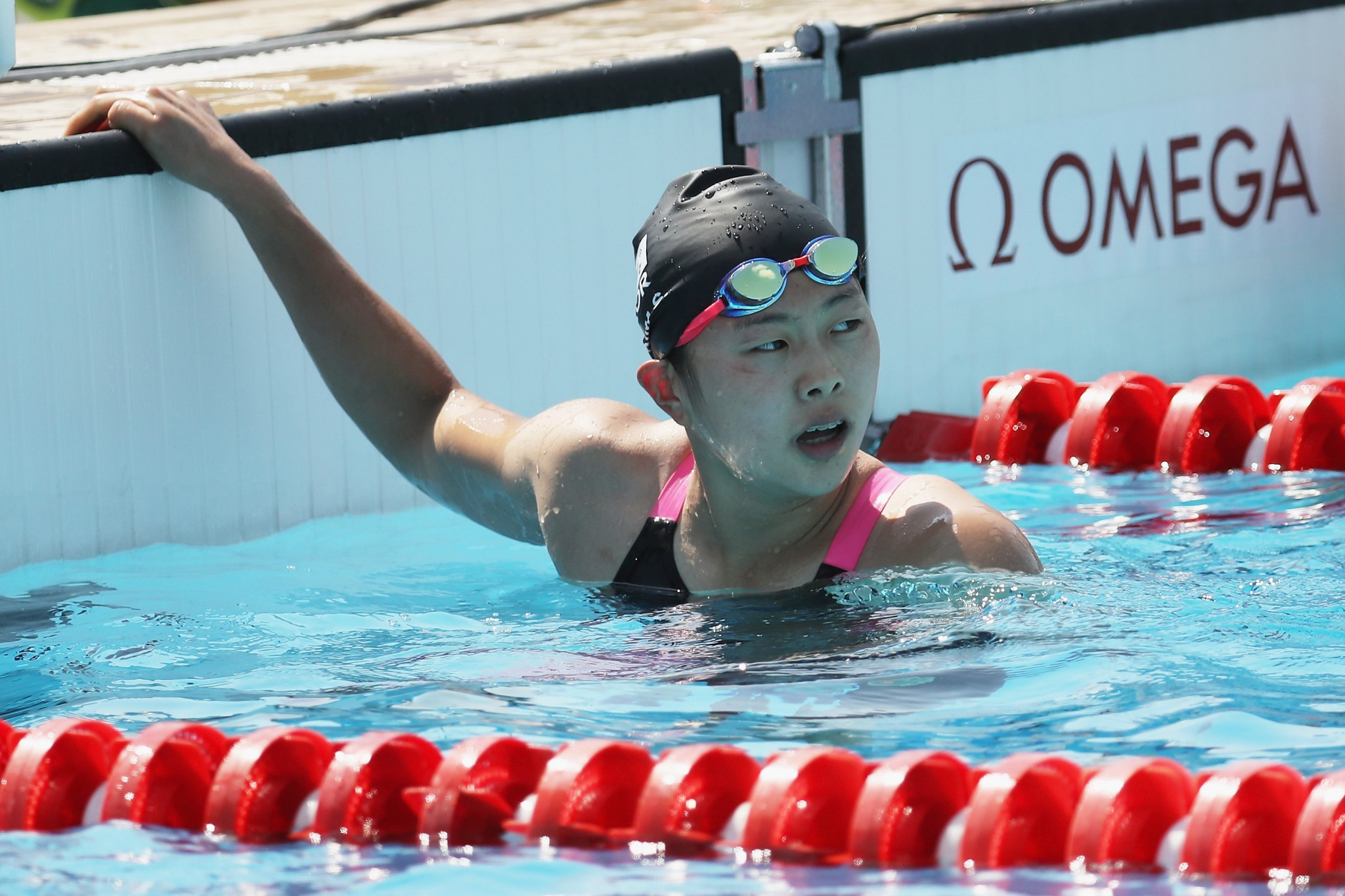 Kim scored a total of 1,011 points in qualification group A, beating Lithuania’s Aurelija Tamasauskaite and Ieva Zelvyte with 996 and 984 respectively.

In qualification group B, Hernandez prevailed with 981.

A total of 36 pentathletes qualified for the women's individual final from the 61 competing.

The final is scheduled to take place on Saturday (August 12).

Tomorrow’s action is due to see men’s qualification take centre stage with the final due to be held on Sunday (August 13).

The Championships will then conclude on August 14 with the mixed relay final.