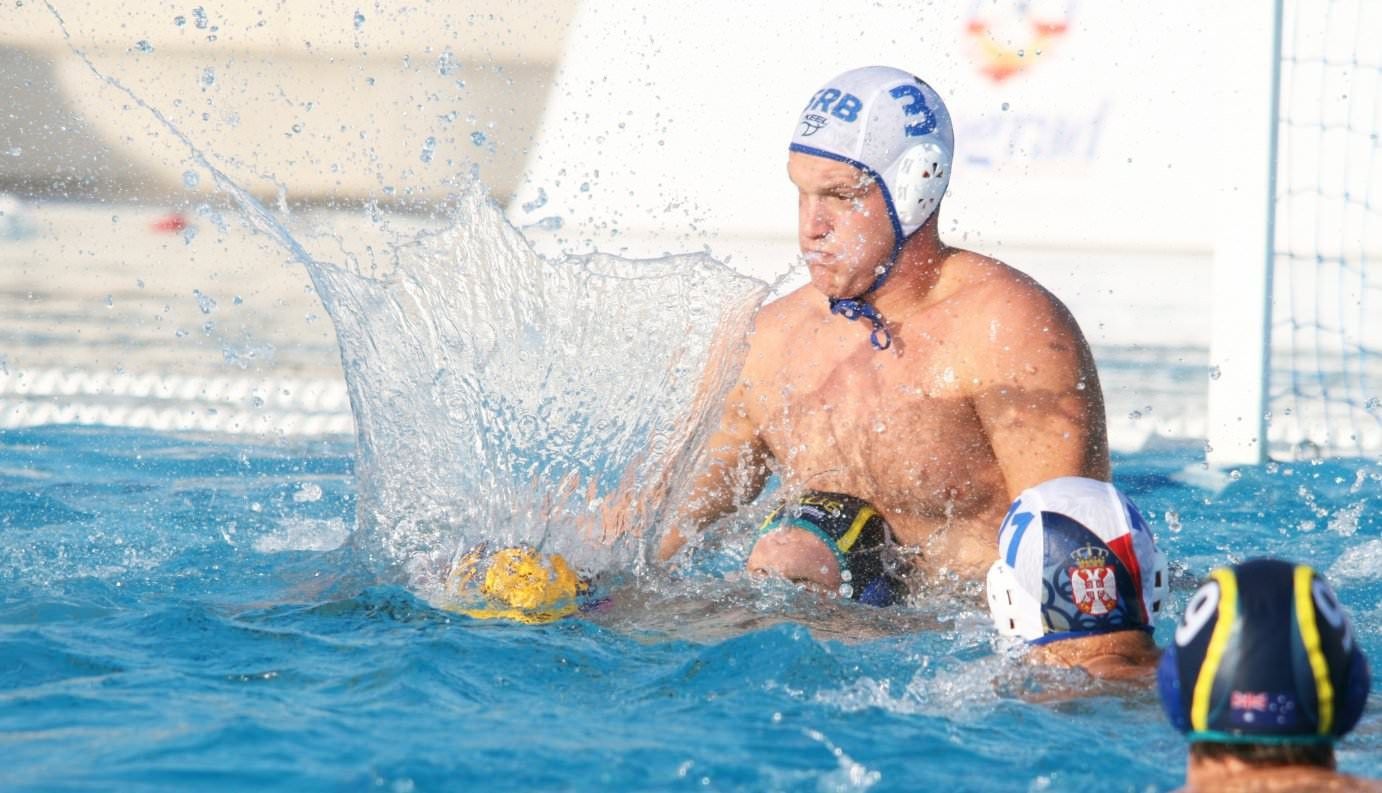 The Serbians registered an 11-2 win at the Sports Center Milan Gale Muškatirović, clinching top spot in Group C and a guaranteed passage through to the last eight.

Following a 2-2 draw in the first quarter, the hosts scored nine unanswered points.

Velji Tanksovic, Nikola Lukic and Filip Radojevic were the top goalscorers with two each.

The other Group C match was between China and New Zealand with the former triumphing 11-7 to finish third.

Group D was won by Hungary after they defeated Canada 17-6 having led 10-0 at half-time.

There were 14 scorers in the match as Canada claimed third place.

Italy took second place with a 21-3 win over South Africa in the final match of the day.

Also through to the quarter-finals are Croatia, who beat The Netherlands 11-3 to ensure first place in Group B.

Strong first and third periods proved decisive with both ending 4-1 in the Eastern European country’s favour.

Earlier in Group B, Japan lost 18-17 to Montenegro after allowing their opponents to score two goals inside the final four minutes.

It means Japan have finished bottom of the group having failed to pick up a win.

Spain came second with Montenegro third and The Netherlands fourth.

Greece, who were having a rest day, had already won the group with the US finishing runners-up and Russia coming third.

Action in Belgrade is due to continue tomorrow when the second and third-place finishers from each group will battle it out for the remaining four quarter-final berths.

The US face Canada while Spain meet China, Russia go up against Italy and Montenegro do battle with Australia.

Those matches will be preceded by the 13th-to-20th-place classification contests.