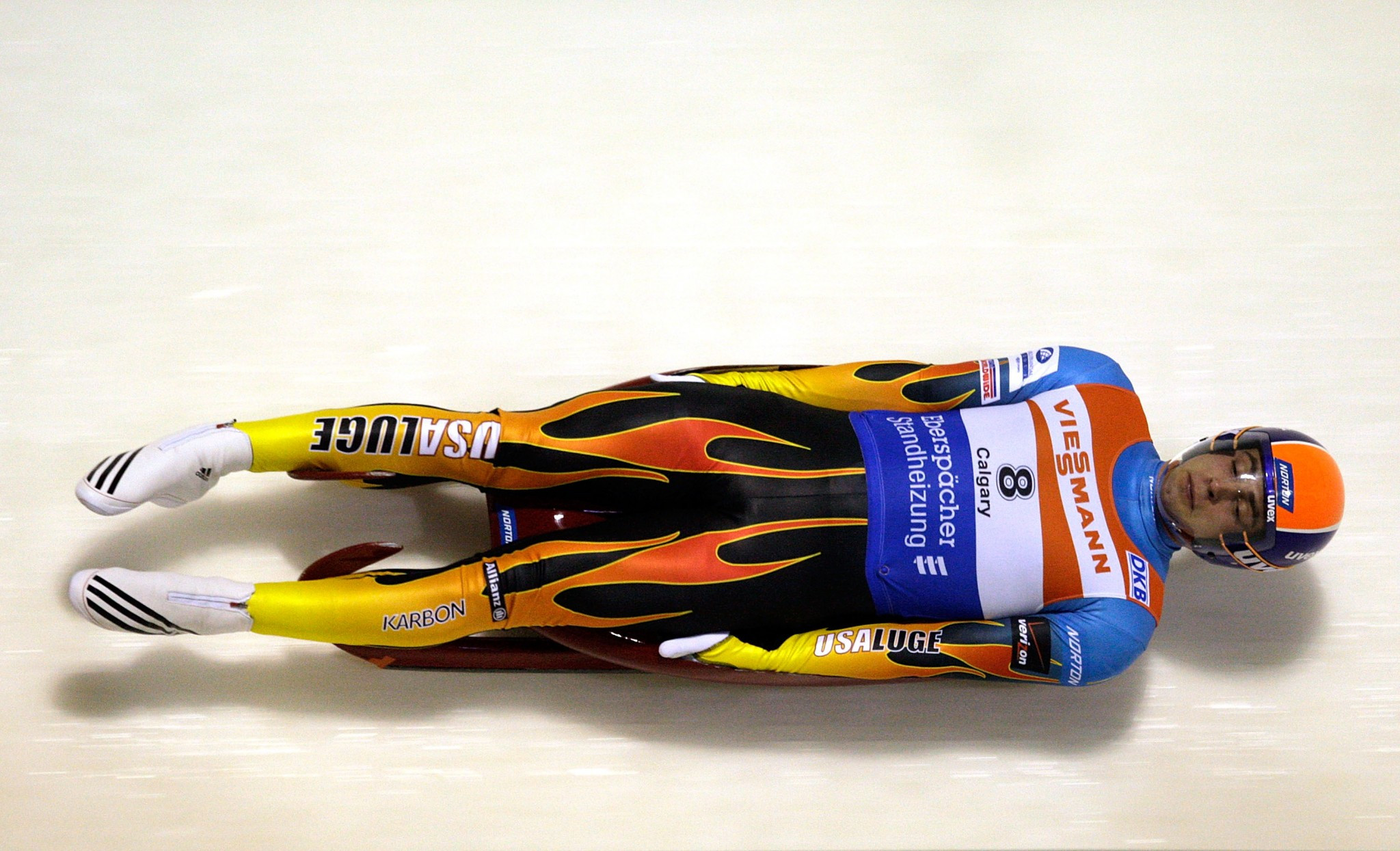 The International Luge Federation (FIL) has set up a working group to assess its events calendar.

The body, chaired by sports director Maria Luise Rainer, will aim to ensure that the various parties with an interest in the schedule will all have their say taken into account.

Viewpoints will now be considered before the calendar is published each season.

As well as Rainer, the working group will also feature FIL vice-president for sport Claire DelNegro and the FIL's television officer Britta Semmler-Dzosch.

Rudi Größwang, head of the marketing agency RGS, will also take a seat alongside the FIL's technical director Christian Eigentler.

The 2017-2018 luge season will include the Winter Olympic Games in Pyeongchang next February, the pinnacle of the sliding sport.

The FIL also runs its flagship World Cup circuit each season across the world, with the World Championships taking place annually except in Olympic years.

This month, the FIL moved into a new headquarters building in Berchtesgaden in Germany.

The organisation relocated 150 meters away from their old base.