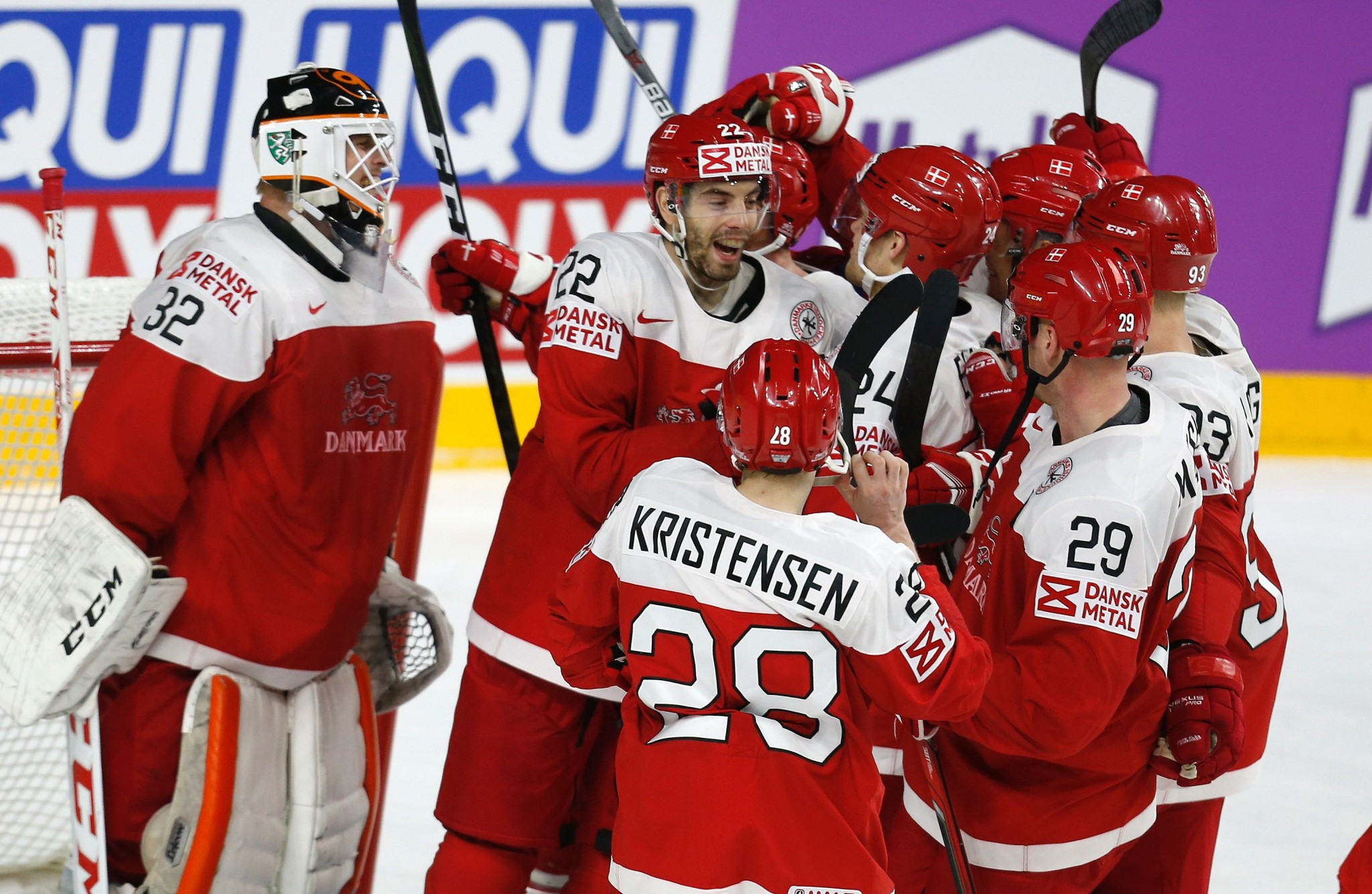 The schedule for next year's International Ice Hockey Federation World Championships has been revealed with hosts Denmark due to Germany in their opening match.

They will clash on the first day of the competition on May 4, with both teams featuring in Group B.

Their tie is scheduled to take place in the 11,000-seat Jyske Bank Boxen in Herning.

It will be the second match to take place in the venue on the first day of action, with a highly anticipated clash between Canada and the United States getting proceedings underway.

Group A action will begin at the 12,500-seat Royal Arena in Denmark’s capital city Copenhagen.

Russia and France will be the first match to be held at the venue, with Sweden taking on Belarus in the evening match.

Sweden will expect a vast support, with the venue located less than a 30 minute train journey away from their third largest city Malmö.

The Swedish team will be hoping to defend the title they won earlier this year after beating Canada in a shootout in Cologne, Germany.

The remaining 16 teams will play their first matches of the tournament on the second action of action.

Group action will conclude on May 15, with quarter-finals taking place after a day off.

Two quarter-final matches will be held in Herning, while Copenhagen will stage the other two.

In the event Denmark qualify, their quarter-final match will take place at the later time.

Semi-finals will take place in Copenhagen on May 19, with the medal matches set to place the following day in the Danish capital.