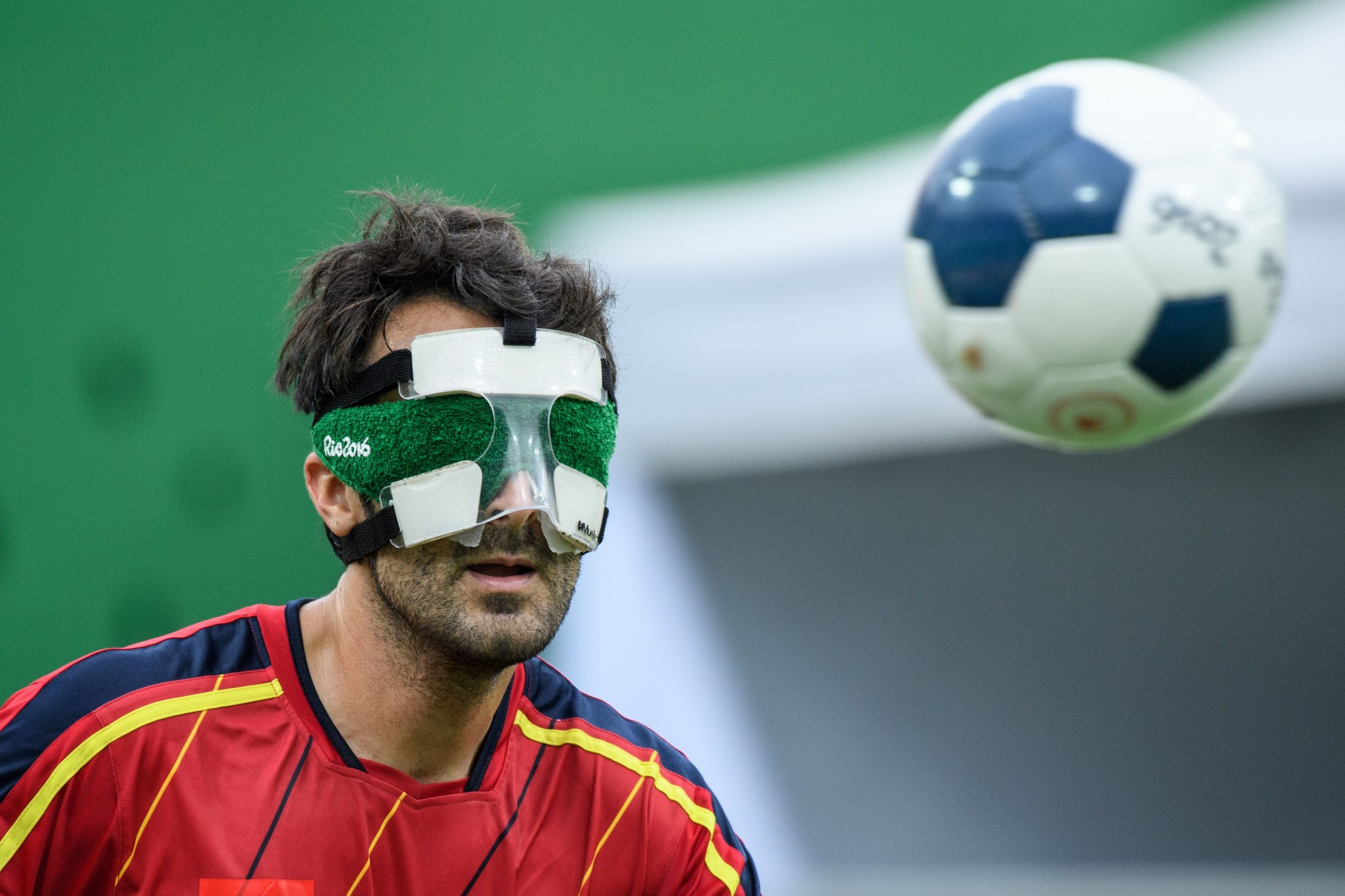 Matches at this month's International Blind Sports Federation (IBSA) European Football Championships in Berlin will be shown live on the internet.

IBSA have announced plans to make the event one of the best-ever in terms of broadcasting and streaming.

Every game will be available online with two streams available - one in English and one in German.

A minimum of five cameras will be used at the Lilli-Henoch-Sportplatz in the German capital with IBSA also promising on-pitch interviews and post-match reaction.

Hosts Germany are due to begin the event on August 18 with a Group A clash against Italy in the sole game on day one.

Romania, England and France will also play in Group A with Turkey, Belgium, Georgia, Spain and Russia contesting Group B.

The top two countries in each group will reach the last four before the final on August 26.

Turkey are the defending champions after beating Russia in the 2015 final in Hereford in England.

Blind football features five-a-side teams and is on the Paralympic Games programme.

Action in Berlin will be organised by the German Sports Federation for Persons with Disabilities and the Berlin Disability Sports Association.

A purpose-built blind football arena has been constructed.