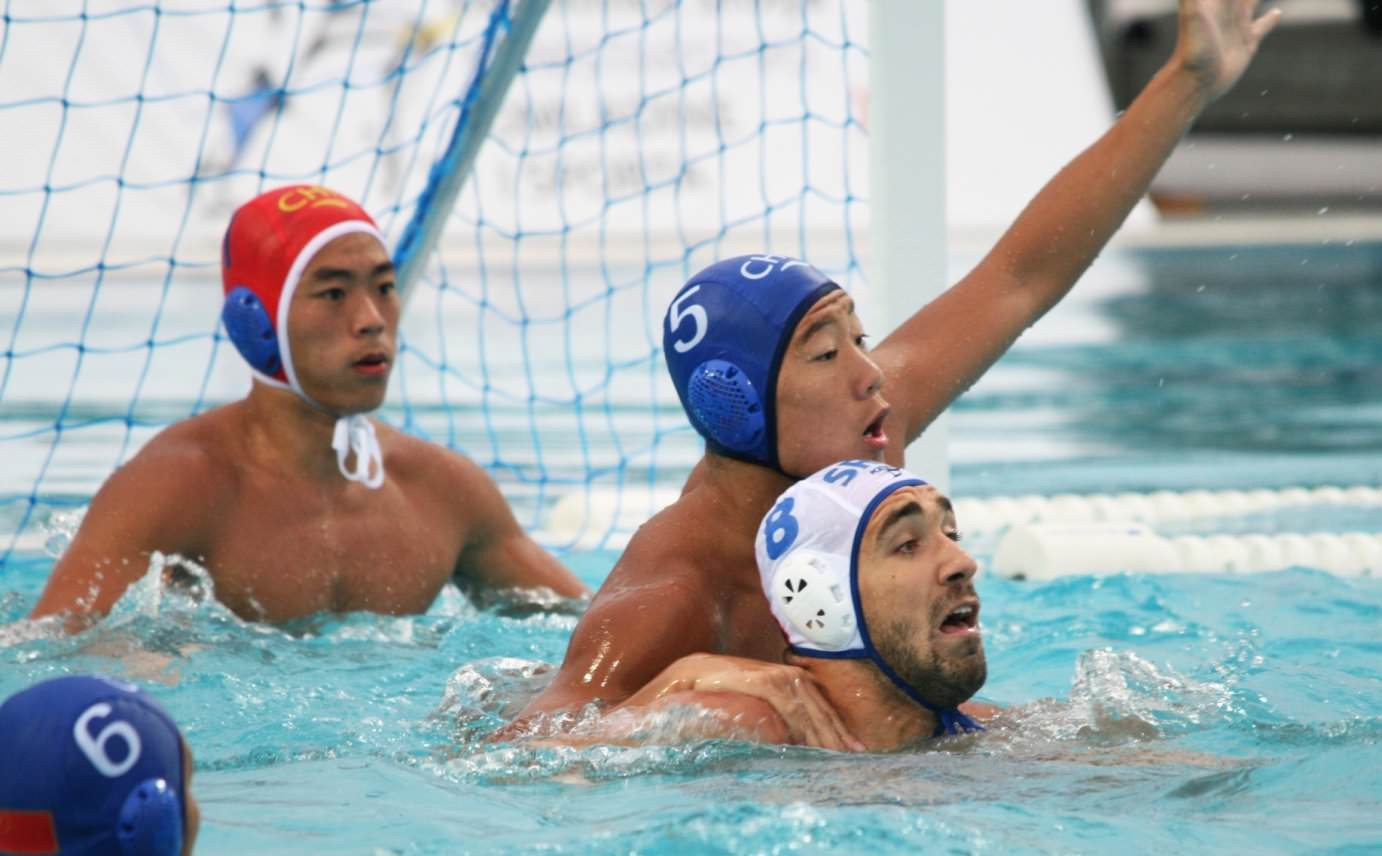 After a rest day yesterday, the tournament hosts returned to action with a vengeance at the Sports Center Milan Gale Muškatirović today.

Ivan Gvozdanovic led the scoring for Serbia with five goals while Filip Radojevic and Nebojsa Toholj both scored four with the Serbians now at the top of Group C with Australia on four points.

Argentina collected their first win of the tournament in Group C as they overcame New Zealand 9-5 in the first match of today's play.

Greece moved onto six points with a third win in three matches in Group A.

They narrowly beat the United States 7-6.

Iran inflicted another defeat on Puerto Rico as they remain bottom of Group A on zero points following an 8-7 defeat.

Croatia, whose senior team were recently won the World Championships in Budapest, continued their strong start.

They moved onto six points at the top of Group B with a 14-10 win over Japan.

Spain collected their second win of the tournament as they brushed aside The Netherlands 13-5 tonight.