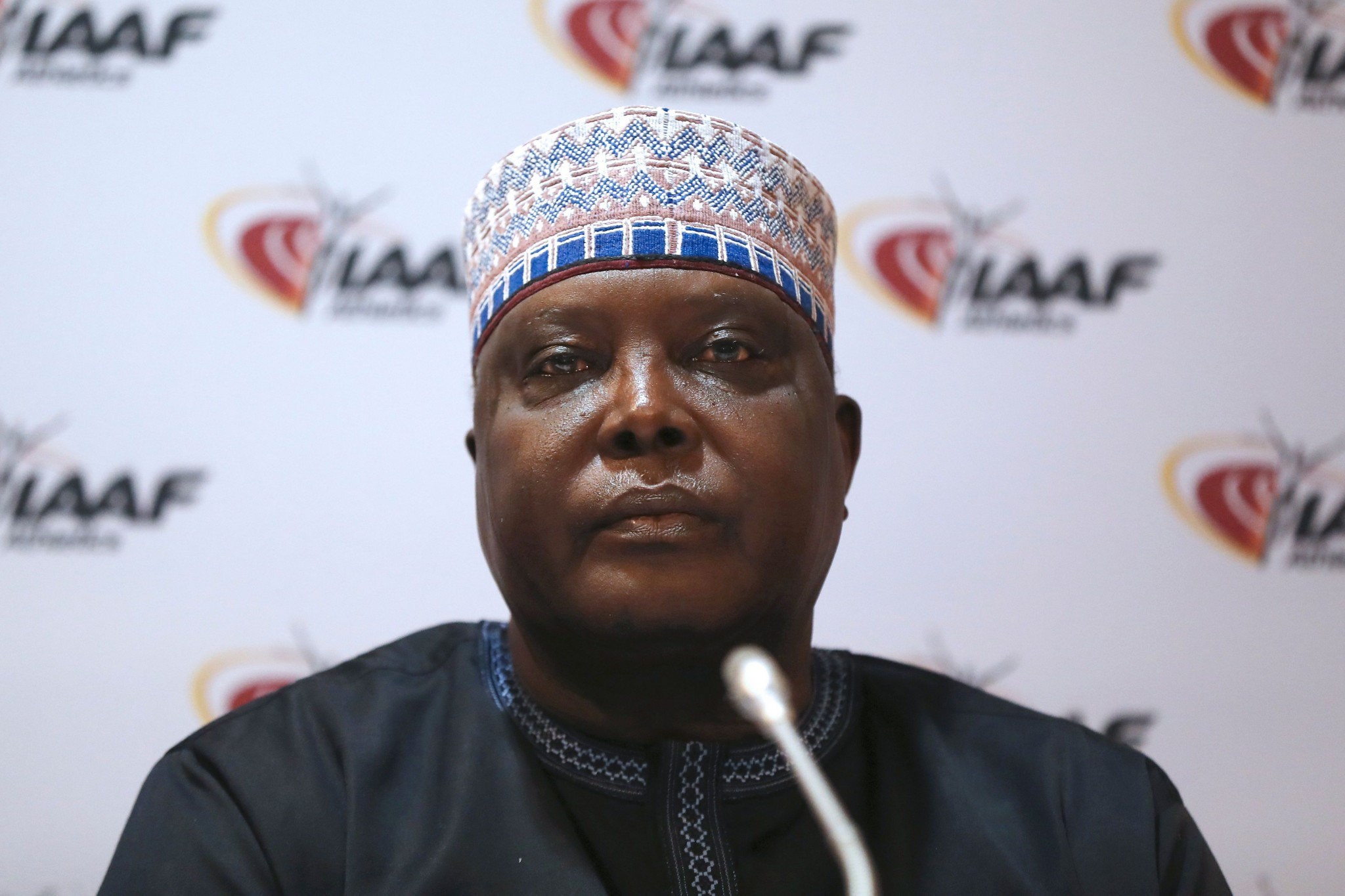 Plans are in place to ensure a country in Africa hosts the International Association of Athletics Federations (IAAF) World Championships by 2025, head of its continental body has claimed.

They are Algeria, Egypt, Kenya, Morocco, Nigeria and South Africa.

He claims that IAAF President Sebastian Coe is supportive of his plans and hopes to change a perception that Africa poses a greater security risk than other places.

"I think one of these six countries has the economic potential to host the World Championships," the Cameroonian, an IAAF vice-president, told insidethegames during this year's event here.

This was despite several countries, including United States, Australia, Britain, Switzerland, New Zealand and Canada, all withdrawing prior to the latter event due to security fears.

"We were a bit unhappy with the fact that many countries did not come, [to the World Cross Country and World Junior Championships]," Malboum said.

"They said this was for security reasons.

"But there are security concerns everywhere: France, United States, and here in London."

An African country has never hosted the sport's flagship event, despite the huge success of athletes from the continent.

Malboum admitted Africa continues to face problems hosting events after Durban was stripped of the 2022 Commonwealth Games following a series of organisational problems.

"It all depends on political will," he said.

"We saw real interest in Kenya, where 60,000 people attended the competition on the Saturday and Sunday.

"I spoke to the President of the country [Uhuru Kenyatta] and he was also supportive.

"Some politicians often oppose sporting events but it can really help in raising the visibility of a country.

Doha in Qatar is due to host the 2019 IAAF World Championships before Eugene in United States stages the 2021 edition.

Hungarian capital Budapest is currently considered the front-runner to host the Championships in 2023.

The IAAF approved plans earlier this year to switch to a more business-oriented and less formal approach for allocating events in which negotiations would be favoured over official bidding.

Coe has also spoken in support of increasing opportunities for Africa, although he stopped short of specifically mentioning the World Championships.

"I have been on record on wanting to take more events to Africa," he said.

"We have just come from Nairobi where they hosted a spectacular Under-18 World Championships, where we had over 160,000 people over the last three sessions.

"We have had the World Cross Country Championships this year in Kampala, the Diamond League has had its second iteration in Morocco, in Rabat.

"So for a continent that has created an extraordinary chapter in our history and is actually broadening away from the traditional middle distance and long distance, in field eventers and sprinters coming through, it is of course an important destination and I hope we find a way of doing that.