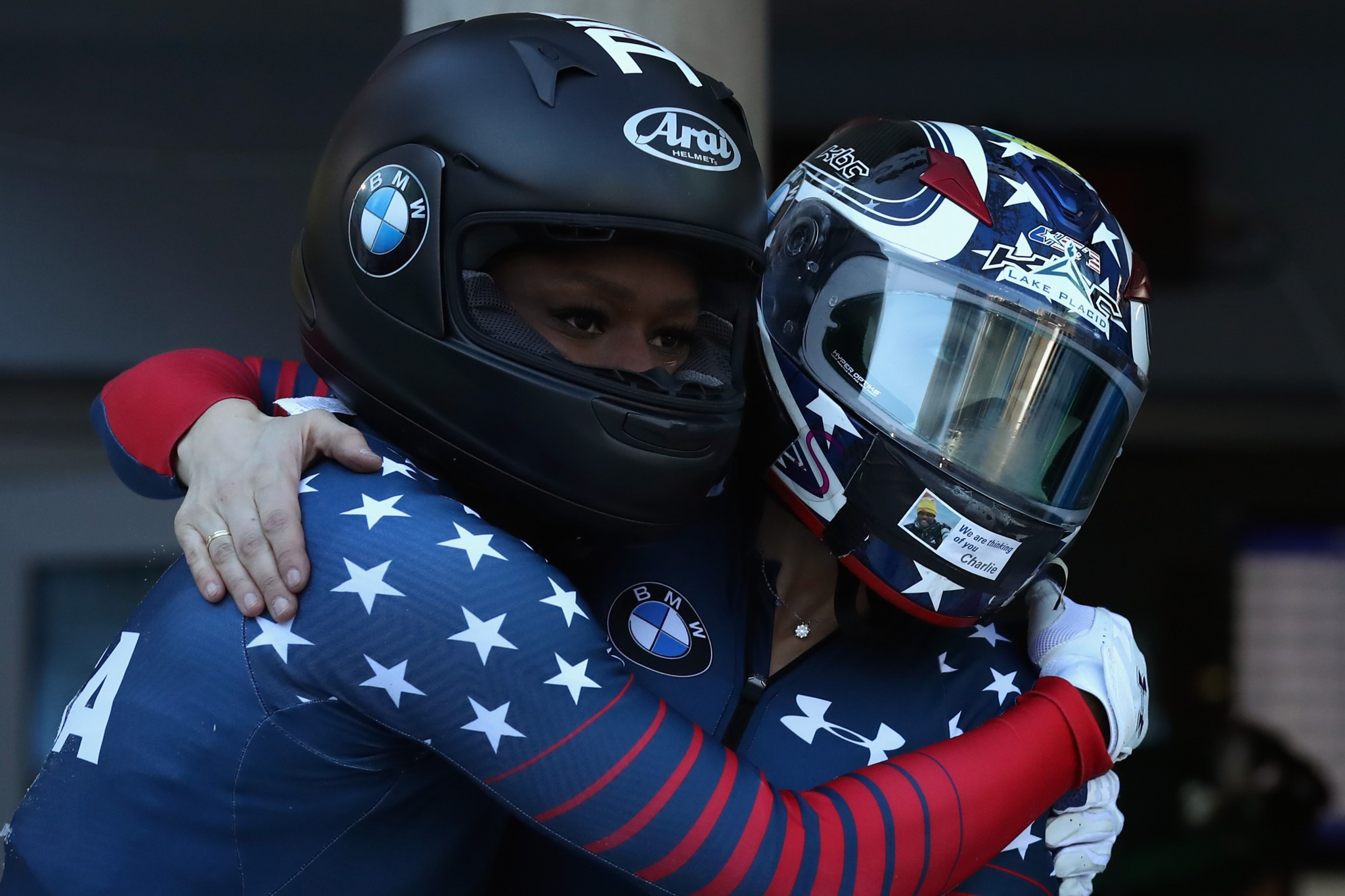 USA Bobsled and Skeleton is to hold an additional summer combine in a bid to recruit more talent.

The extra event will take place on August 12 at McDonogh High School in Owings in Maryland.

Combines are an opportunity for athletes to stake a claim for a spot in the United States international set-up.

Applicants are tested for speed and strength, as well as their compatibility with bobsleigh.

Each combine features a series of sprints, a standing long jump and a shot put toss.

The event in Maryland will take place on the same day as another combine in Park City in Utah, the American winter-sport hub which hosted the 2002 Salt Lake City Winter Olympics.

Both events are the last chance for hopefuls to earn an invitation to the 2017 rookie camp at the end of August in Lake Placid.

"There is a hotbed of athletic talent in the Washington D.C. metropolitan area and we are excited to go back to Maryland for another combine," coach Mike Kohn said.

"We are also excited to connect with some old team-mates and coaches and hopefully find some future Olympians for bobsleigh and skeleton."

John Philbin, who was the head coach of the American team at the 1992 Winter Olympics in Albertville, will help at the Maryland combine.

Bobsleigh often recruits competitors from other sports, most notably athletics where sprinters can prove valuable assets when pushing the sled.

American Lauryn Williams, the London 2012 4x100 metres relay champion, went on to win two-woman silver at Sochi 2014 as a pusher.

It meant she joined an elite club of Olympians who have won medals at both the Summer and Winter Games.