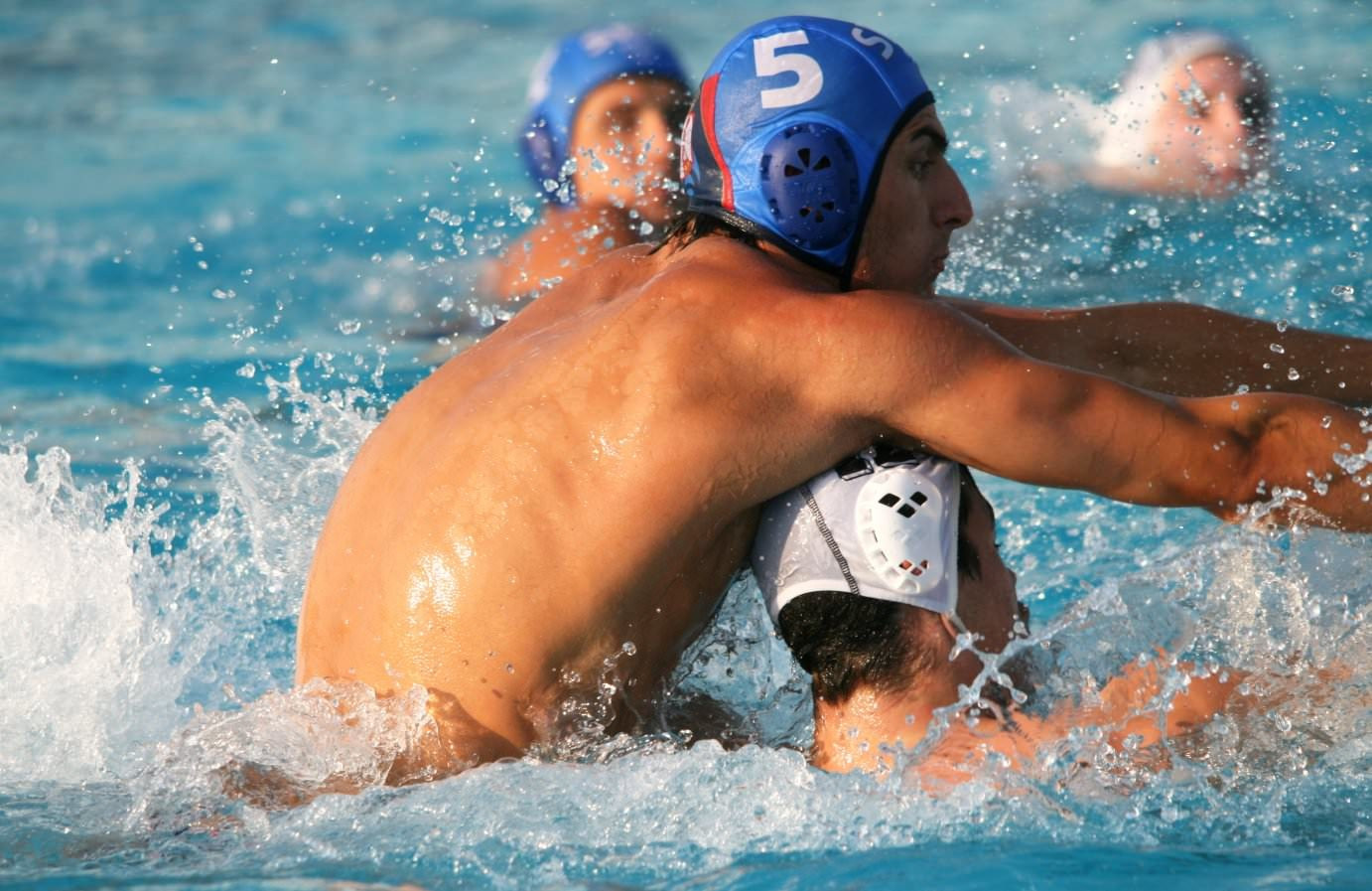 Defending champions Serbia defeated Argentina 25-6 to make a successful start to their title defence on day one of the 2017 World Men's Junior Water Polo Championships in Belgrade.

The hosts clinched the crown at the 2015 edition of the event in Almaty in Kazakhstan and made an impressive start to their title defence at the Sports Center Milan Gale Muškatirović today.

Eight points in both the first and second quarters of the match put the Europeans firmly in charge as they went on to record a comfortable win.

Earlier today Croatia, who's senior team won the World Championships title earlier this month, opened their account with a 9-6 win over Montenegro in Group B.

Spain also took maximum points in the same group after they coasted past Japan 20-11.

In the opening match of the tournament Greece thrashed Puerto Rico 26-1.

They sit at the top of the Group A standings alongside Russia after they dominated Iran 19-2.