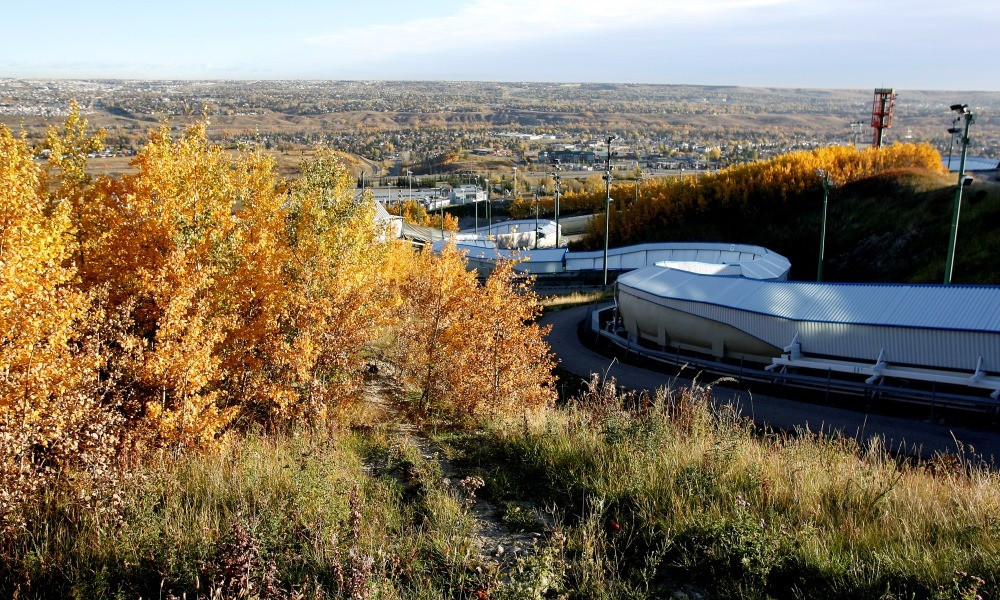 Calgary has been selected as the host venue for the American-Pacific Luge Championships later this year.

The International Luge Federation (FIL) confirmed the selection today, with the competition due to take place alongside the World Cup meeting in the Canadian city on December 8 and 9.

Medals will be decided at the Canada Olympic Park bobsleigh, luge, and skeleton track using the race-in-race format.

Last season's titles were won by Erin Hamlin, Tucker West and Matthew Mortensen and Jayson Terdiman, who claimed the women’s, men’s and doubles golds respectively in front of a home crowd in Park City, United States.

In June, the FIL announced Calgary would be the host city for the 2021 World Championships.

The 2021 edition of the competition will be the last major event before the Beijing 2022 Winter Olympics.

Winterberg in Germany will host the 2019 event before Russian resort Sochi, where the 2014 Winter Olympics were held, stages the World Championships in 2020.