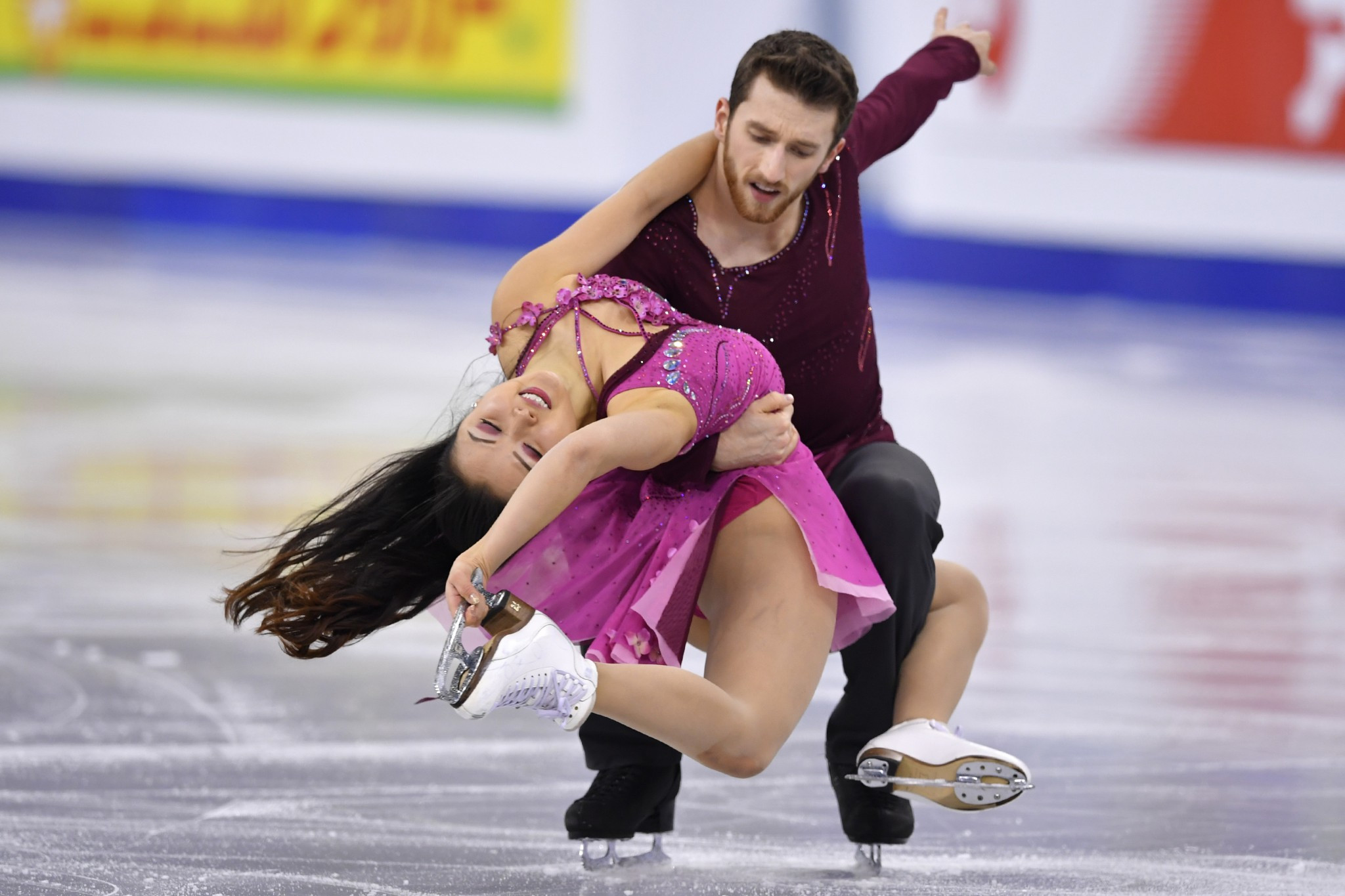 South Korea have recruited another foreign athlete to represent them in next year's Winter Olympic Games by granting a passport to American ice dancer Alexander Gamelin.

An official with the Korea Skating Union (KSU) has revealed that the Justice Ministry had approved Gamelin's application for special naturalisation last Thursday (July 27).

The 24-year-old Gamelin had skated with his twin sister Danielle from 2004 until her retirement in April 2015.

He then teamed up with 21-year-old Yura Min, born in California to South Korean parents.

Gamelin and Min finished eighth at the 2016 Four Continents Championships in Taipei.

The pair are also the South Korean national championships.

To qualify for Pyeongchang 2018, the duo will need to finish in the top five at the final Olympic qualifying event, the Nebelhorn Trophy.

The competition is due to take place in Oberstdorf in Germany from September 27 until 30.

In the build-up to Pyeongchang 2018, South Korea have granted passports to foreign athletes in several sports, including in biathlon, ice hockey and luge, as well as ice skating.

Frolina had finished fourth in the women's 7.5-kilometres sprint at the 2010 Winter Olympics in Vancouver and won the gold medal in the relay at the 2009 Biathlon World Championships in Pyeongchang.

German Aileen Frisch, a double World Championship gold medallist in luge, is another foreign to be given a South Korean passport.

Last year Canadian ice hockey players Matt Dalton and Eric Regan had been given Korean citizenship in order to play for the national team at Pyeongchang 2018.