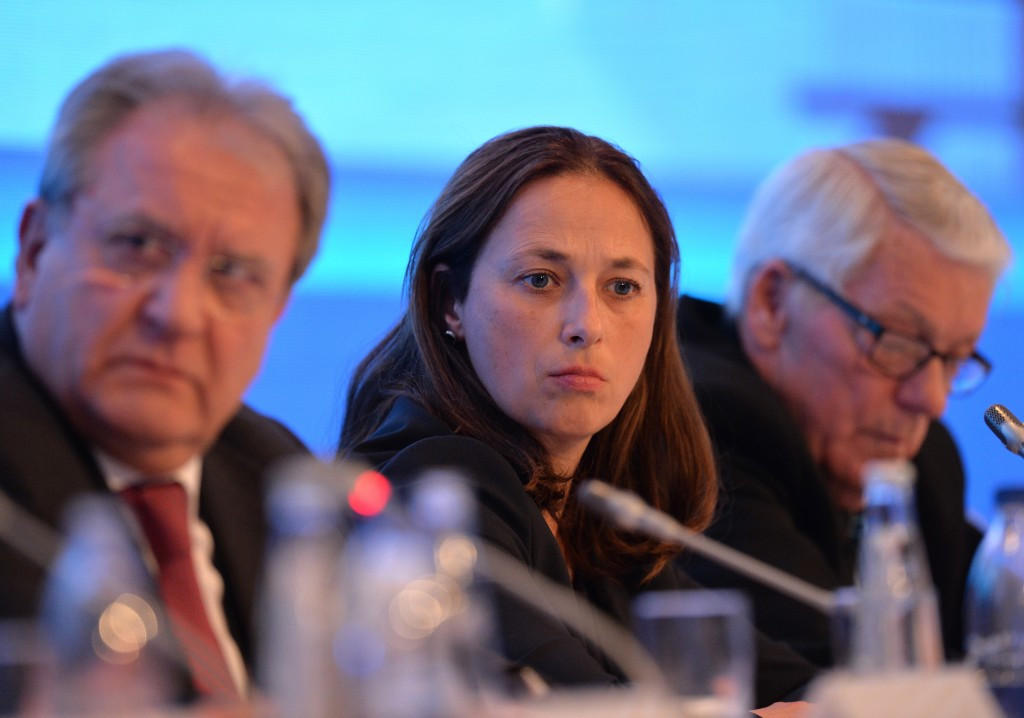 Former candidate Anna Arzhanova has come out against the Global Association of International Sport Federations (GAISF) Presidency switching to a two-year rotation.

Moving to a two-year Presidency was among key statutes unanimously passed during the organisation's General Assembly in Aarhus in April, where the GAISF name was brought in to replace SportAccord.

Arzhanova, who is also President of the World Underwater Federation (CMAS), believes that 24 months in office is not enough time to make a tangible difference.

"I don't like the decision to change the GAISF President every two years," she told insidethegames.

"It is difficult to comment because there have been a lot of changes, so we will have to see how it will work.

"The fact that the Presidents will be coming from different organisations might be good but it is difficult to build a strategy over two years and fulfil projects within that time-frame."

Switching to a two-year rotating Presidency was billed as a way to increase equality between the different Member Federations.

All seven former Presidents are representatives of Summer Olympics sports.

Baumann, secretary general of the International Basketball Federation, is due to be followed in 2020 by a representative from the ARISF.

The current ARISF President, who is in line for the GAISF role, is International Powerboating Federation President Raffaele Chiulli.

Arzhanova was re-elected President of CMAS for a further four-year term at the organisation's General Assembly in Rome in April.

She was speaking during the 2017 World Games here in Polish city Wrocław, where fin swimming is one of the sports being contested.