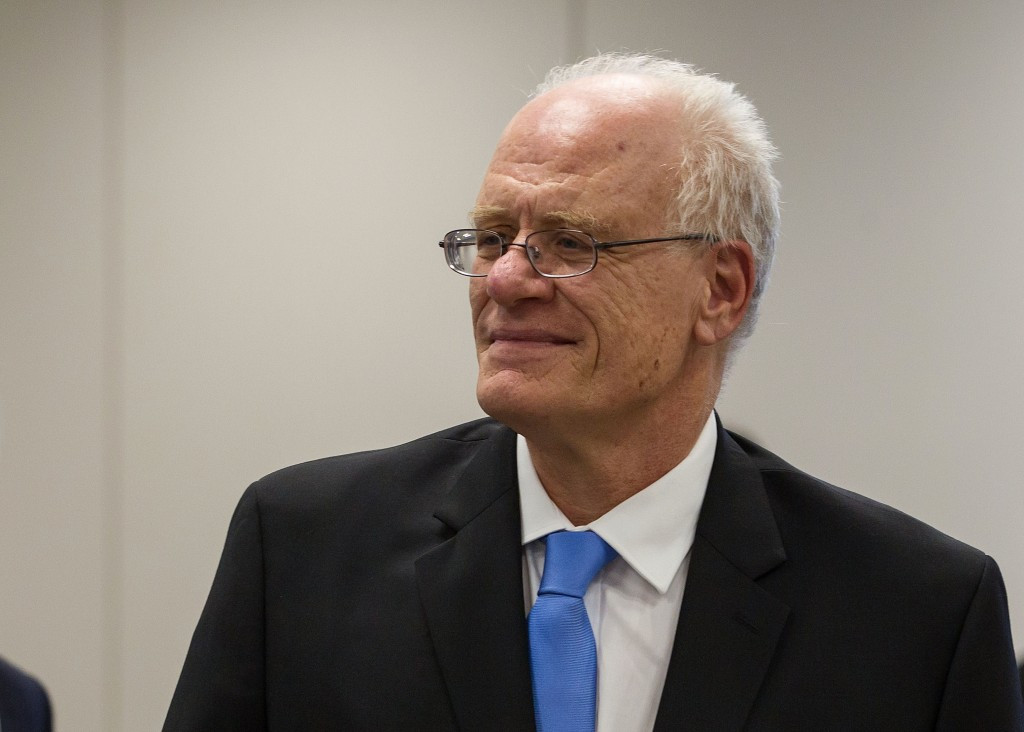 World Bowling chief executive Kevin Dornberger claimed here today that bowlers "are starved" without a place on the Olympic programme.

The sport had hoped it would be included on the Olympic programme at Tokyo 2020 but, along with squash and wushu, was rejected for inclusion.

Baseball and softball, karate, skateboarding, sport climbing and surfing were all accepted.

Dornberger claimed that the sport has not been disheartened and will continue to push for a place in the future.

"If you are a sport that is recognised by the International Olympic Committee and you are not in the Olympics then I have no idea why that would not be your ambition and your primary driving force," the American told insidethegames during the World Games here.

"They [bowlers] are starved and they see themselves, to a certain extent, as second class citizens to some of the other athletes.

"In recent years they have made strides in terms of the physical side and 95 per cent of our bowlers now really are athletes.

"They now want that recognition that their peers are getting by being in the Olympics."

Dornberger acknowledged that bowling is perhaps not seen as a hip and youthful sport but is adamant World Bowling is trying to change that perception.

The organisation is already formulating a plan as they aim to go one step further and seal a spot on the programmes of future Olympic Games.

"We are having a planning session soon with our partners, including the bowling industry and some of the stronger Member Federations," Dornberger, who was also President of World Bowling between 2011 and 2015, said.

"The plan is that when the host cities are allocated to 2024 and 2028 we will develop an approach to both of them at the appropriate time and make our pitch to be included.

"That approach may certainly be different depending on whether it is Paris or Los Angeles.

"Some people have suggested to me that it would be easier for us if Los Angeles is the first host city but I don't know.

"Los Angeles sees itself as a hip area and if we were not seen as that in Tokyo then I don't know what advantage that gives us."