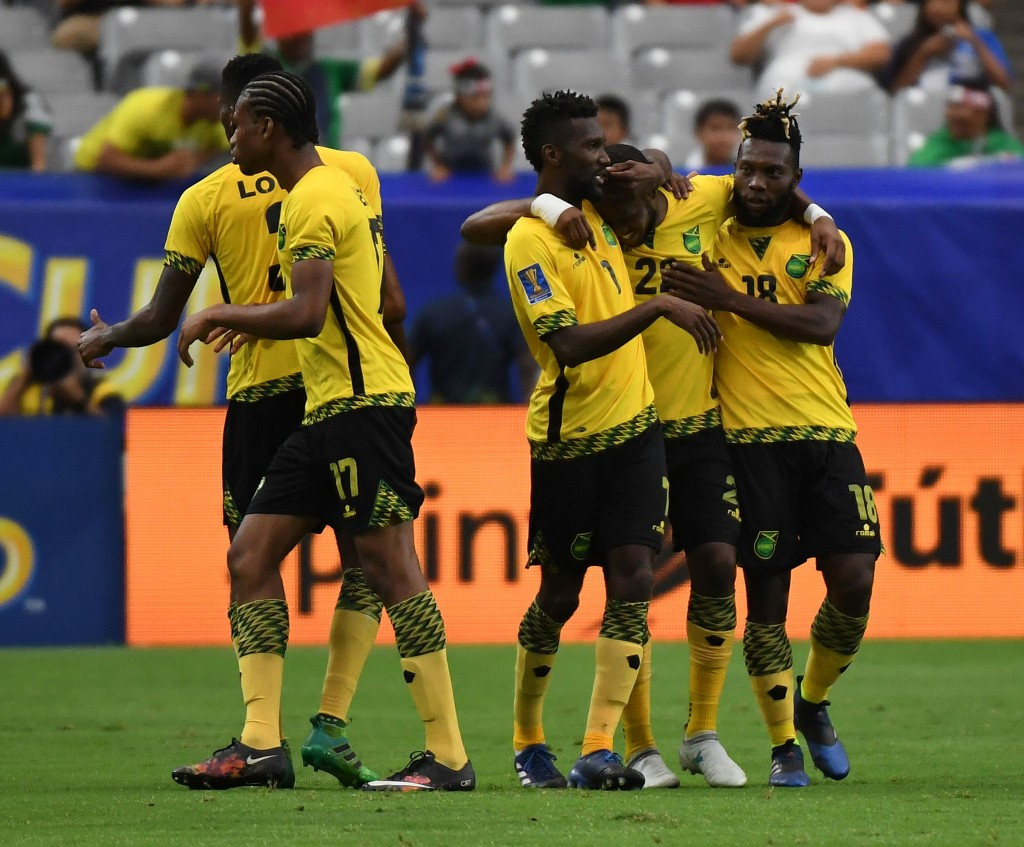 Mexico and Jamaica will meet in the second Confederation of North, Central America and Caribbean Association Football Gold Cup semi-final after victories today in the United States.

The team from the Caribbean island won the first quarter-final as they saw off Canada 2-1 at the University of Phoenix Stadium in Glendale.

Shaun Murphy opened the scoring in the sixth minute when he got on the end of a cross from Darren Mattocks to fire home.

Jamaica doubled their lead five minutes into the second half with another goal set up by Mattocks as he controlled the ball in the penalty area before laying a pass in the path of Romario Williams, who converted his shot.

A nervy finish was set-up when Junior Hoilett wonderful strike pulled one back for the Canadians, but they could not find an equaliser.

In the day’s second quarter-final, an early goal from Rodolfo Pizarro proved to be enough for Mexico to beat Honduras at the same stadium.

Pizarro popped up at the back post after the Honduran defence became stretched following a series of passes in the box and tapped in a simple effort.

The defending champions will meet Jamaica at the Rose Bowl in Pasadena on Sunday (July 23) for a place in the final against either the US or Costa Rica.

This last four encounter will be a repeat of the final from the 2015 tournament, which Mexico won 3-1 in Philadelphia.