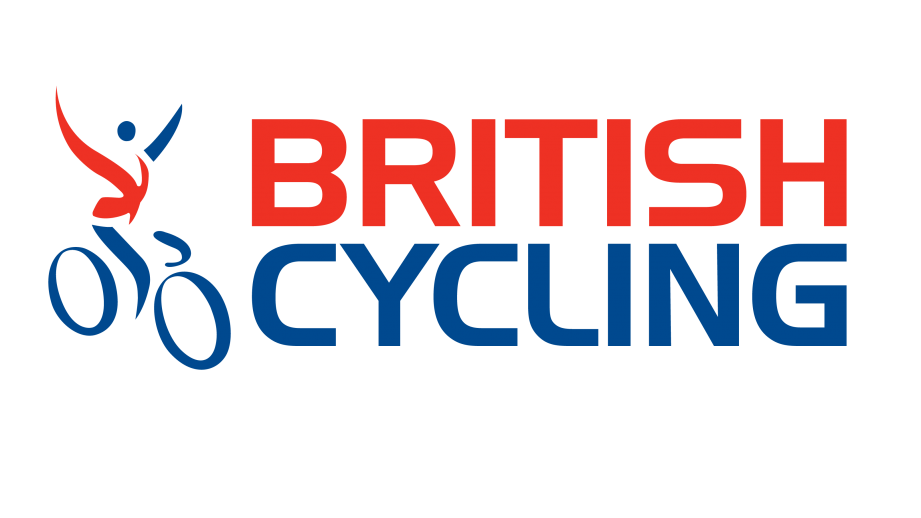 British Cycling have avoided the threat of potentially losing public funding from Sport England and UK Sport by voting to amend its governance structure.

A failure to pass the reform measures would have thrown their chances of receiving £43 million ($56 million/€49 million) in funding into jeopardy.

A 75 per cent majority was required at the Extraordinary General Meeting, but it emerged earlier this week that three of 10 regional groups had opposed the measures, suggesting the organisation might fail to pass the measures.

However, British Cycling have stated the reforms have been passed, with an amendment which will create a board place nominated by their 10 English regions.

The changes were required to comply with the Code for Sports Governance, introduced by the Government.

“Today, British Cycling’s National Council voted in favour of changes to our constitution in order to ensure that we are compliant with the Code for Sports Governance,” said Julie Harrington, British Cycling chief executive.

“Our membership also voted for an amendment to create the role of a director nominated by the English regions to go alongside those nominated by Scottish Cycling and Welsh Cycling.

“We have heard the concerns of our national councillors and we will actively work with our membership to ensure that the voice of the enthusiast remains central to our purpose.

“Securing funding for elite and grassroots participation through these changes will enable us to inspire more people on to two wheels across communities the length of the country.

“Without secured funding we will not be able to share our love of the sport and enable others to try it.

“Our sport is growing and growing up.

“Today’s vote is the start of an exciting new chapter for British Cycling and our sport.”

The passing of the reforms, which include the election of an independent chairman and limiting directors to three three-year terms, will come as a relief to British Cycling.

The organisation’s President Bob Howden had claimed without funding the sport “could be lost to an entire generation”.

Earlier this month, Table Tennis England chairman Sandra Deaton warned the future of the governing body is "at risk" after they lost access to £9 million ($12 million/€10 million) in Sport England funding following a narrow failure to pass their reforms.

Deaton also hit out at "individuals with their own agendas" after they fell 0.07 per cent short of the 75 per cent figure.

Earlier this week, it was confirmed that Clare Salmon had resigned as the chief executive of the British Equestrian Federation (BEF).

She had been claimed to have raised "significant and serious concerns" about culture and governance.

Salmon, who was appointed in February 2016, has raised issues which have culminated in the setting up of an "independent investigation".

It comes as they wrestle with the consequences of a new UK Sport Code for Sports Governance.

National governing bodies must be compliant with the code by November.