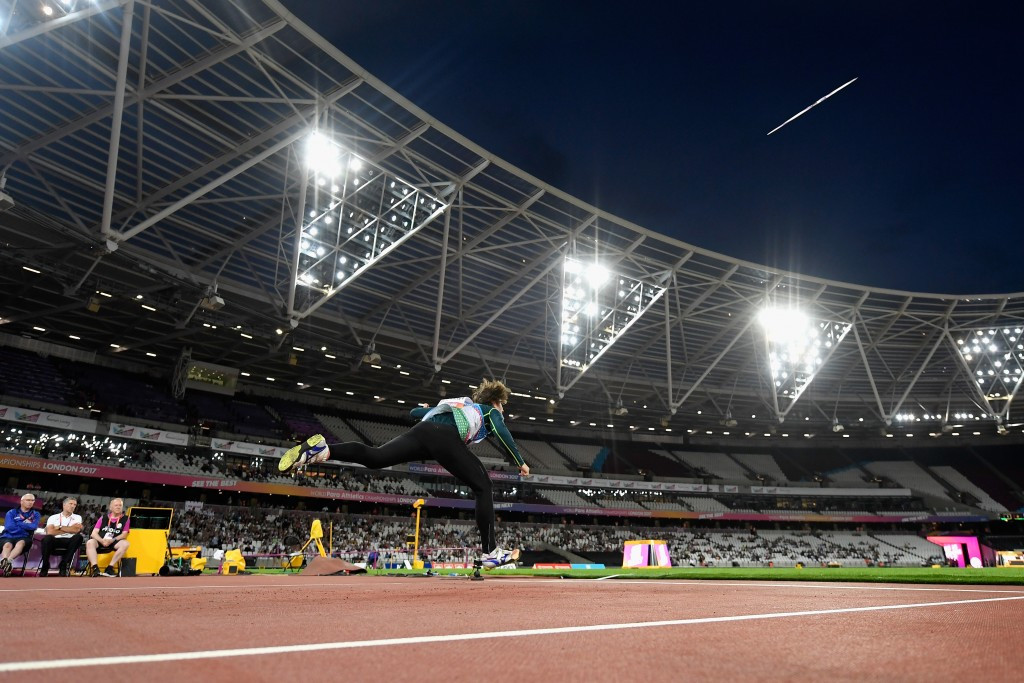 London 2017 co-chairman Ed Warner is keen to see England’s capital host a second consecutive World Para Athletics Championships in 2019, claiming that it can be done "if everyone wants it to happen".

The London Evening Standard reported that Warner is looking to hold discussions with City Hall, UK Sport, the Government and other interested parties and stakeholders about the potential for London to stage back-to-back editions of the biennial event.

The 2017 event is currently taking place here with action due to conclude on Sunday (July 23).

"I'd really like to see the Championships back here in 2019," Warner told the London Evening Standard.

"This is the world’s best athletics stadium and the crowds and athletes have embraced that.

"I’d love to see it happen, but to make it happen requires all parties with a stake to overcome potential impediments be they financial, logistical or whatever.

"But where there’s a will there’s a way and, if everyone wants it to happen, it could be done."

The Briton has ruled out, though, the prospect of the city ever becoming a permanent host of the event, something which numerous athletes have called for over the course of this year’s edition.

"Let’s clear this up - it won’t ever happen that London is the permanent home," Sir Philip told the London Evening Standard.

"Looking at the Rio 2016 Paralympics, that was televised in 155 different countries and it’s more important than ever that we take this all over the world.

"But I think that London is a possibility [as 2019 host] dependent on a bid being put to us.

"No decision has been made yet and you can see what a great time everyone has had here.

"We’d obviously love to come back."

Among the athletes who have given their backing to all future World Championships being held in London is Ireland’s Jason Smyth, winner of both the men’s 100 and 200 metres T13 titles here to justify his standing as the world’s fastest Paralympian.

"It’s a pity we can’t be in London for all our World Championships," he was reported as saying by the London Evening Standard.

"I’d be delighted if we were told we were coming back here in two years."

Please Like and Retweet if you agree! @ParaAthletics @London2017 #London2017 pic.twitter.com/uasKWLRiHz

Great Britain’s Hannah Cockroft, aiming to make it a hat-trick of gold medals here when she competes in the women’s 400m T34 final this evening, told The Daily Telegraph it is a "no-brainer" for many of the athletes to have the 2019 World Championships in London.

Canadian wheelchair racer Brent Lakatos, meanwhile, tweeted a message which read: "The UK is the birthplace of the Paralympics.