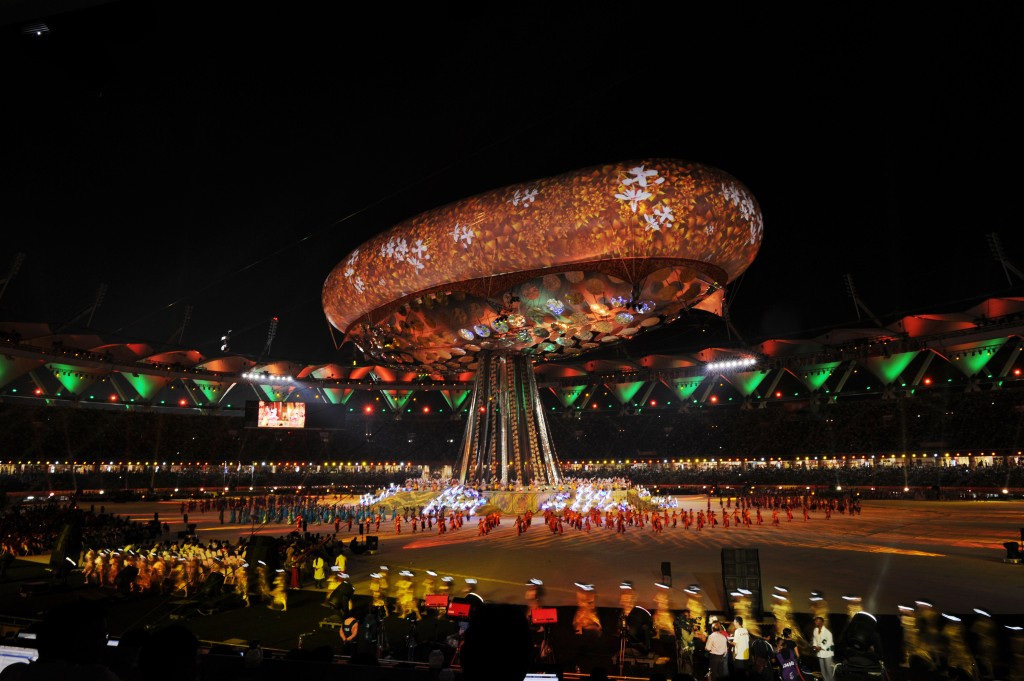 India's Sports Ministry is reportedly pressing ahead with a feasibility process as they consider a possible bid for the 2032 Summer Olympic and Paralympic Games.

It follows a call from Indian Olympic Association (IOA) President N Ramachandran last month for the Government to consider bids for the 2030 Asian Games before an Olympic tilt two years later.

A process to consider the pros and cons of a bid is already beginning, reports claim.

It is likely that some sort of report will then by submitted to the Government for further discussions.

New Delhi, host of the 2010 Commonwealth Games, is favoured to be the bidder for both the Asian Games and the Olympics.

"We are keen on understanding where the country stands before we decide upon the future course of action," an unnamed Sports Ministry "source" told Times of India.

"All things that go into hosting the Games will be discussed as we pose ourselves the question whether it is desirable and practical and whether we ought to consider bidding for Olympics at any point.

"Besides the implications and requirements such as resource mobilisation, sports infrastructure to be built, scope of private-public partnership and athletes' development programme as we aim for the top 10 in the medals tally, we also need to assess the uniqueness India can bring to the Olympics considering that we are the largest in terms of youth population."

The country is expected to make its return as a host of major multi-sport competitions by securing the Asian Beach Games in Mumbai in 2020 and then the full Asian Games exactly a decade later in New Delhi.

insidethegames understands that Mumbai could be officially confirmed as host of the continental-wide beach event at September's Olympic Council of Asia (OCA) General Assembly in Ashgabat, Turkmenistan.

If they fulfill all guarantees and produce adequate plans, New Delhi could then be confirmed as 2030 Asian Games host next year.

New Delhi hosted the inaugural Asian Games in 1951 as well as the 1982 edition.

But the capital city is still in the process of restoring its reputation after the 2010 Commonwealth Games were dogged by poor facilities and corruption scandals.

International Olympic Committee (IOC) President Thomas Bach advised against India bidding for the 2024 edition when he visited the country in 2015.

India remains an underachiever in the Olympic medal stakes.

The world's second most populous nation finished a lowly 67th on the medals table at Rio 2016 after claiming only a silver for women's singles badminton player P.V. Sindhu and a bronze for women's freestyle wrestler Sakshi Malik.

It follows interest in a 2032 Olympic bid from Brisbane in Australia and in Germany, where an ambitious 13-city plan was unveiled in North Rhine-Westphalia earlier this week.

Amsterdam, Madrid and Saint Petersburg are among other locations to have been linked to a possible bid.

The 2032 Games is now set to be the next summer edition up for grabs after the IOC agreed to the double-award of the 2024 and 2028 events to either Paris or Los Angeles at an Extraordinary Session in Lausanne last week.

A reformed bidding process involving more "consultation" between cities and the IOC is expected to take place.