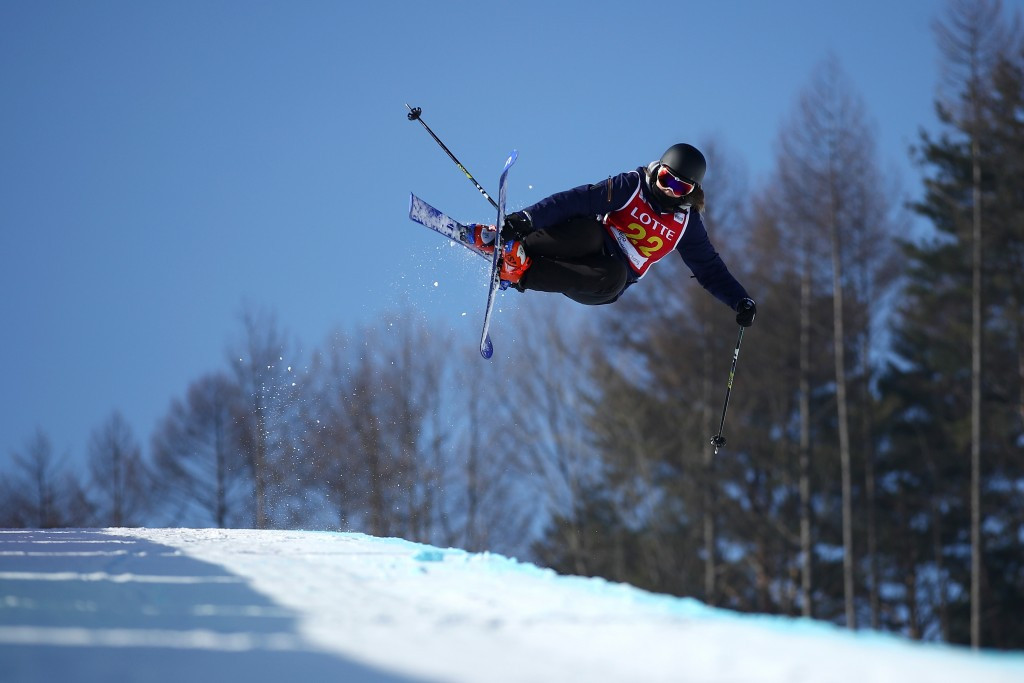 British freestyle skier Molly Summerhayes has launched a crowdfunding campaign to support her bid to compete at the Pyeongchang 2018 Winter Olympics.

The 19-year-old specialises in the halfpipe and was crowned as world junior champion in the discipline in 2015.

She also managed a 10th place finish at an International Ski Federation World Cup event while still studying at college.

Her progress was hindered by a ruptured anterior cruciate ligament injury in January 2016, which left her sidelined for 11 months.

Summerhayes returned to the halfpipe in November and has set her sights on the Olympics in South Korea in February.

However, costs have proved problematic and the skier has been working at a McDonald's to try and raise much-needed funds.

Next month, she will travel to New Zealand with the GB Park and Pipe Squad for a training camp and World Cup competition in Cardrona.

"I have had some challenges to overcome since returning to snow, but I am now feeling strong and working towards my goal of qualifying for the 2018 Winter Olympics in South Korea," said Summerhayes.

"Combined with a tough and busy training schedule I am working full time whilst I am home.

"I have been working at a local McDonalds for the past two years to help pay for the training and competition costs.

"I couldn’t ask to work for a better company as they support me with my skiing and allow me to have all the time off I require to train and compete.

"It can be hard to fit in gym sessions and physio within my shift pattern but I always work something out.

"I am heading to New Zealand for the first time in August with the GB Park and Pipe Squad to train, but to also compete in the first World Cup of the 2017-2018 Olympic season.

"In New Zealand we have to think about the costs of accommodation, lift passes, gym facilities and food, but the most expensive costs are the flights at over £1,500 ($1,900/€1,700) for a return fare."

The crowdfunding page, set-up by Pledge Sports, can be found here.

She also competed at the Sochi 2014 Winter Olympics.