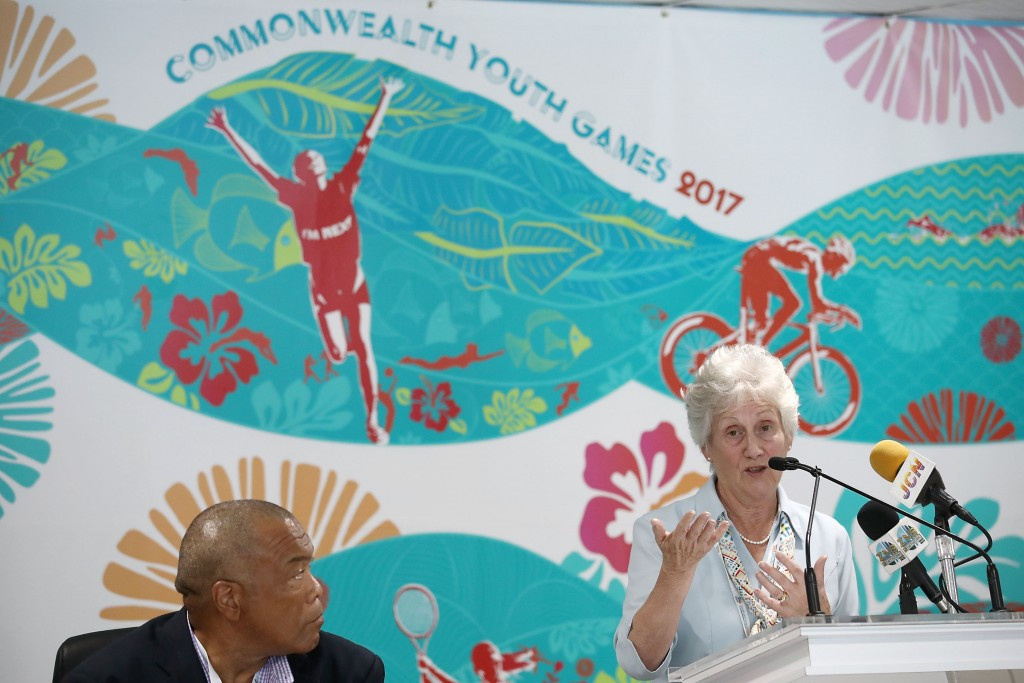 Belfast 2021 will not play any part in the Closing Ceremony of the Commonwealth Youth Games here due to the current political deadlock in Northern Ireland.

Commonwealth Games Federation (CGF) President Louise Martin admitted they were "at a standstill" over the situation.

She claimed it would not be "fair" on Belfast for them to participate in the traditional handover ceremony of this year's event because of the political impasse in the country.

A delegation from Belfast 2021 was due to be presented with the Quaich, a ceremonial drinking bowl, at the Closing Ceremony on Sunday (July 23), but this has now been abandoned.

Martin claimed this would not impact on Northern Ireland hosting the Games and that the event would still take place there as planned in four years' time.

A separate handover event to Belfast 2021 will be staged later this year, Martin revealed.

Northern Ireland missed a deadline to sign off funding for the 2021 Commonwealth Youth Games last month as the country's political parties failed to agree terms that would see a Government restored.

Concerns had been raised after it emerged the business case for the event in capital Belfast has not been officially agreed by the Northern Irish Government.

"We are still negotiating and the Games will still be in Northern Ireland," Martin said here.

"We are at a standstill at this moment in time.

"With their domestic political situation in limbo, we truly feel for our friends in Northern Ireland.

"It’s unfortunate but not unprecedented - and we will look forward to officially handing over the Youth Games Ceremonial Quaich to Northern Ireland later this year.

"We’re sure the Northern Ireland delegation will use their time in The Bahamas wisely to capture lots of information and learnings and ensure a successful event in 2021."

Northern Ireland has been without a functioning Government since January after the power-sharing agreement between the two main parties, Sinn Féin and the Democratic Unionist Party, collapsed.

Talks had taken place on June 29, but no resolution was reached and discussions were extended until July 3.

The confirmation from the CGF means there will not be a handover ceremony during the closing of the Commonwealth Youth Games for the second consecutive edition of the event.

This was also the case in Samoa in 2015 after Saint Lucia withdrew as hosts of the 2017 event due to concerns over venues and finances.