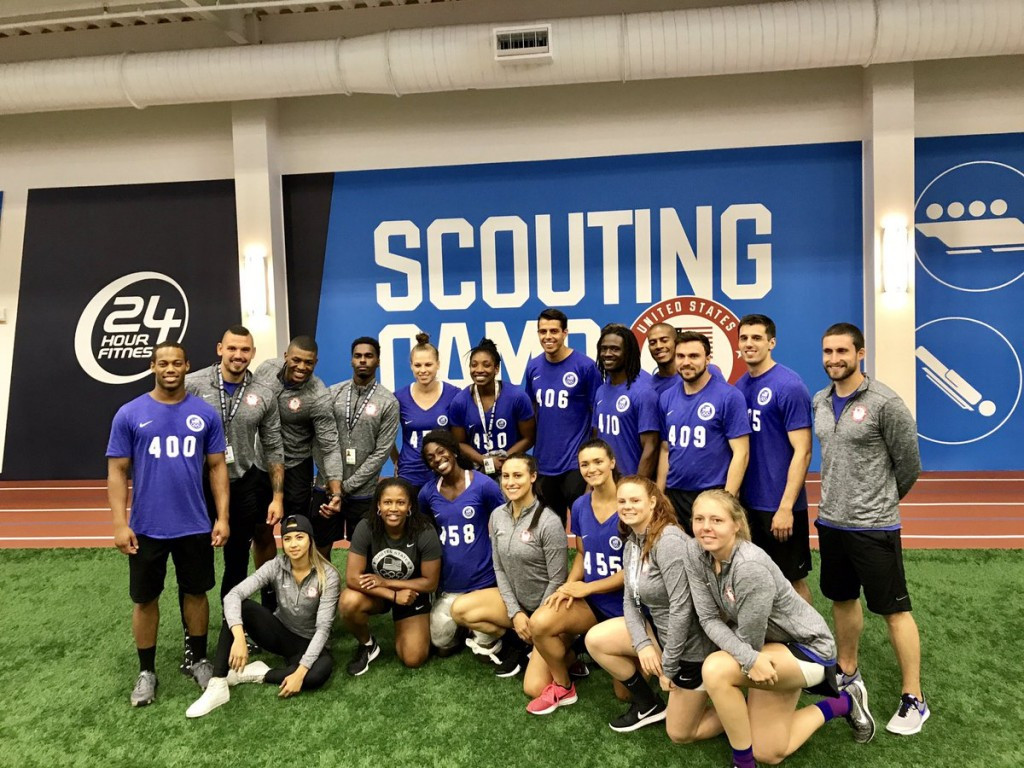 The United States Olympic Committee (USOC) has welcomed 91 athletes who participated in the finalist phase of "Scouting Camp: The Next Olympic Hopeful".

The event, launched to find future Olympians, was held at the USOC Training Center in Colorado Springs.

The programme is used to further evaluate athletes selected through online and in-person trials, putting them through intensive screening and sport-specific training.

In addition to being evaluated by USOC and high performance sport staff from various national governing bodies, the selected athletes also received mentoring from four Olympians.

Following the trials, one male and one female athlete will now be invited to join the national team camps for bobsleigh, skeleton, track cycling and rugby.

A decision on those selected will be announced on August 25.

The eight athletes who are selected will be eligible to receive financial, training and medical support as they prepare for the opportunity to compete at the Olympic Games in their identified sport.

In addition to receiving professional coaching, training and sport science services while residing at the Olympic Training Center, the athletes' experiences and progress will be featured in a two-hour film, which will premiere on August 25 on NBC Sports.

The 91 athletes invited to participate in the Next Olympic Hopeful competition featured 47 male and 44 female participants representing 29 states.