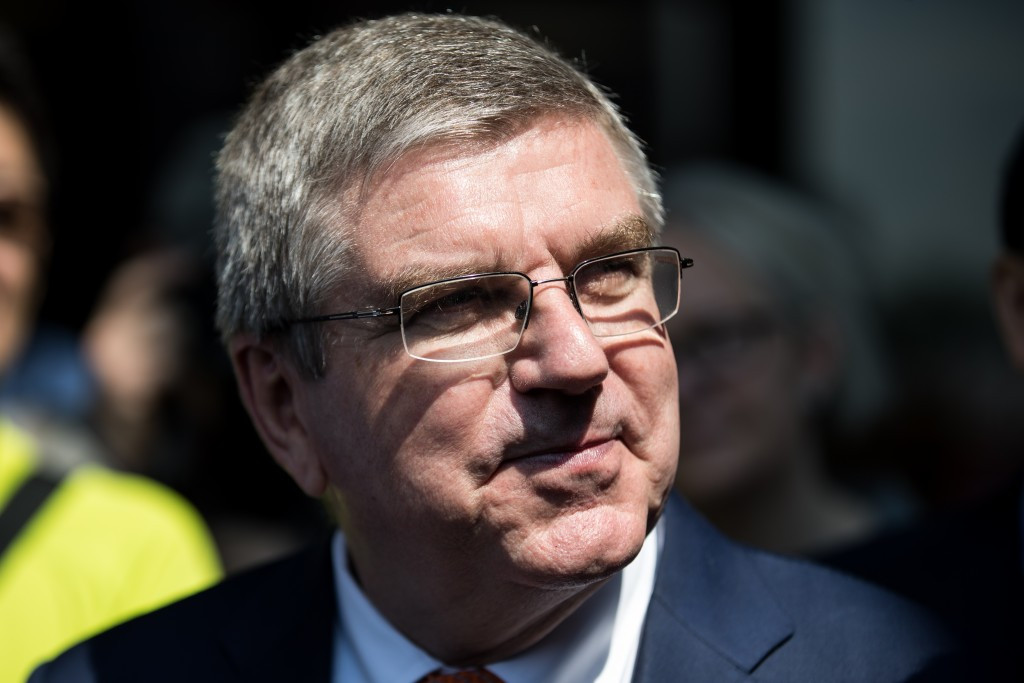 International Olympic Committee (IOC) President Thomas Bach will be in attendance at the Opening Ceremony of the 2017 World Games in the Polish city of Wrocław, it has been confirmed.

The Games feature sports and disciplines not on the Olympic programme.

Action will officially begin with the Opening Ceremony at the Municipal Stadium in Wrocław, which hosted three group stage matches at the 2012 European Football Championships, on July 20.

In a letter to International World Games Association (IWGA) President José Perurena, Bach said that he will also attend several sporting events during his stay.

It will not be the first time the German has attended the Games' Opening Ceremony.

He was also present at Cali 2013, when he was IOC vice-president under Belgian Jacques Rogge.

The IOC and IWGA agreed a new Memorandum of Understanding in April 2016 to supersede a previous deal that was in place from 2000.

It states that the IOC and the IWGA are to closely cooperate regarding the sports programme composition.

Part of the deal obliges the IOC to recognise the importance of the World Games as a multi-sport event, while the IWGA is "committed to develop its activities in the Olympic spirit and in conformity with the Olympic Charter".

The latter two are set to appear on the programme at Tokyo 2020 while rugby sevens made a successful debut at Rio 2016.

"As we look for more flexibility in the programme of the Olympic Games in the future, certainly The World Games is one of the areas we are looking to observe, see the sports, see them performed at a very high level and with the best athletes in those sports," said IOC sports director Kit McConnell.

"Obviously we are looking for sports that bring a real value to the programme."

Around 4,000 athletes from 31 sports and more than 100 countries are expected to participate in Wrocław.

A record 111 countries are due to compete, which is eight more than the previous highest turn-out for the event in 2013.