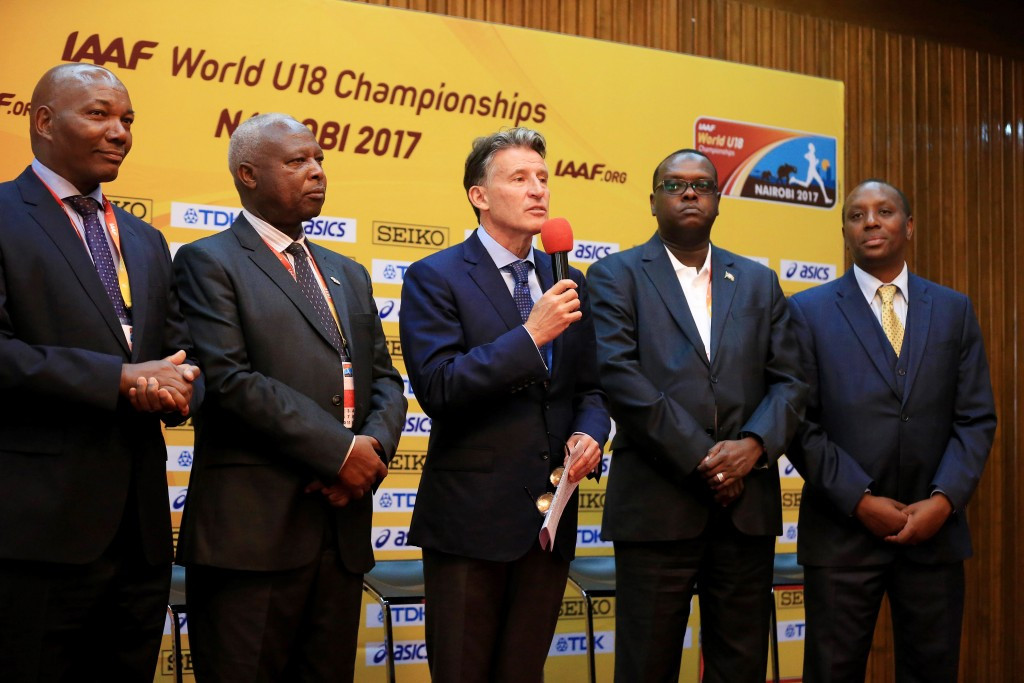 Kenyan Sports Minister Hasan Wario has thanked International Association of Athletics Federations (IAAF) President Sebastian Coe for having the "confidence" in the country to stage the World Under-18 Championships on the eve of the event in Nairobi.

Wario's comments come amid fears of escalating violence across Kenya prior to the country's Presidential elections in August.

Al Shabaab, a militant group in Somalia opposed to the Somali government, have also issued public threats to Kenya as a result of their military intervention in the nation.

Back in 2013, the group killed 67 people at Nairobi's Westgate Shopping Mall.

Those involved in a shooting at Garissa University College in 2015, where almost 150 people lost their lives, also claimed to be representing Al Shabaab.

It is feared August's elections may lead to increase trouble in the nation and the threat of terrorism in Nairobi remains high.

Wario, who has been Sports Minister during a difficult time for Kenya following the mounting crisis within the country's National Olympic Committee, insists staging the event, which concludes on Sunday (July 16), will provide the platform for the country to host other major competitions in future despite security concerns.

"I want to thank Seb Coe in having confidence in Kenya and giving us the chance to host this great competition,” said Wario.

“This has been a huge learning curve for the country, and I think we are now ready for bigger things, having had this experience and having had this facility lifted to this level.

"We are now looking to the next level of events."

Coe, who met with Kenyan President Uhuru Kenyatta this morning, claims the event will be a "very big moment in the history of Kenyan athletics".

"These Championships are an extraordinary opportunity to watch talent and champions of the future,” the two-time Olympic gold medallist said.

“It is through these championships that Usain Bolt and Allyson Felix and other greats have emerged.

"There’s no reason why we won’t see more jewels of the future throughout this week.

“Being here is not a sacrifice; it is a labour of love to be witnessing athletics in a nation that has made such an extraordinary contribution to the history of our sport.”

Around 800 athletes - less than had originally been expected due to the withdrawals of athletics powerhouses such as the US - from 131 countries are due to compete in Nairobi.

This includes nine Russians who were recently cleared to participate as neutral athletes by the IAAF.

They are having to compete as neutrals as the Russian Athletics Federation remains suspended by the IAAF following a World Anti-Doping Agency report in 2015 into doping in the country.