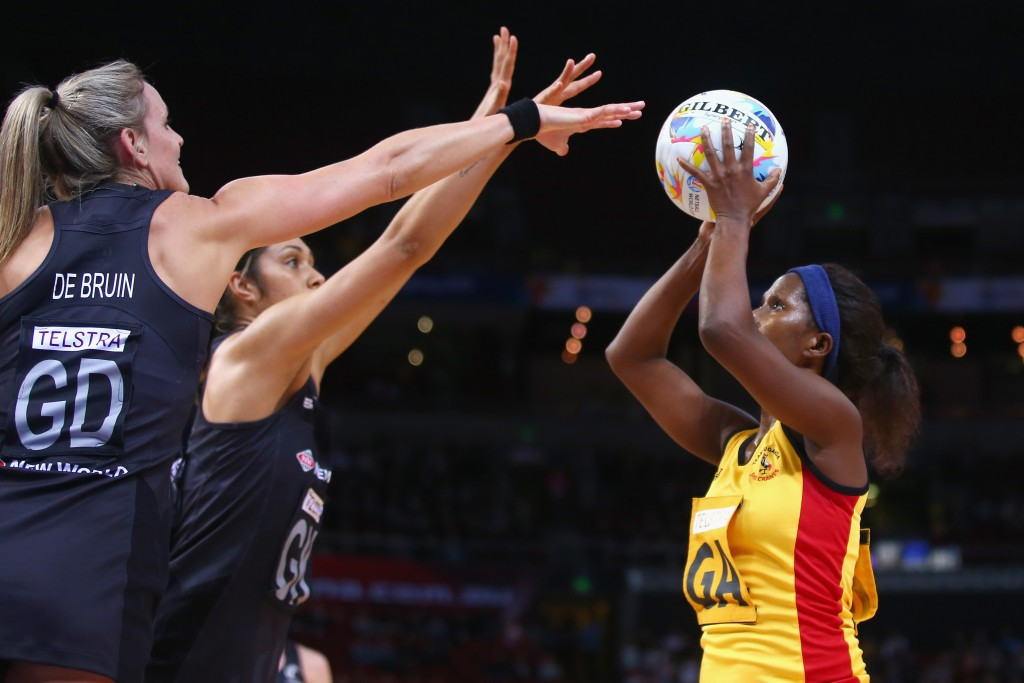 Uganda’s netball team have qualified for next year's Commonwealth Games in the Gold Coast having risen into the top 12 of the world rankings following their triumph at the Africa Championship.

The She Cranes beat Zambia 67-50 to seal their success at the continental event held at the Lugogo Indoor Arena in Kampala, becoming the first host nation to win the competition with an unbeaten record.

They have subsequently moved up four places to ninth in the International Netball Federation (INF) world rankings with the leading dozen countries in the latest standings earning a spot at Gold Coast 2018.

"It is a huge achievement and that really puts us in the thick of things," Uganda’s team manager Jocelyn Ucanda told New Vision.

"We are now among the crème de la crème and joining the elite [netball nations] in the world."

South Africa and Malawi are the only African nations sitting above Uganda in the world rankings at fifth and sixth respectively.

Northern Ireland's qualification was helped by home success at last month’s Quad Series in Lisburn, where they triumphed ahead of Barbados, the Republic of Ireland and Singapore.

They will now have the opportunity to improve on their seventh-place finish from the 2014 Commonwealth Games in Glasgow.

"There was great euphoria after beating Barbados in the Quad Series final and at least we knew we'd done all we could by winning that tournament but nobody was counting chickens," Northern Ireland captain Caroline O'Hanlon told BBC Sport.

"We weren't just sure how the maths would work out when everything was factored in so hearing we've made it is a massive relief and breaking into the top 10 is the icing on the cake.

"The Commonwealths are the pinnacle for any netballer and after such a memorable experience at Glasgow 2014, we're delighted to be heading to Gold Coast next April."

Uganda’s victory at the Africa Championship secured their maiden title at the biennial event.

Netball competition at the 2018 Commonwealth Games is scheduled to take place at the Gold Coast Convention and Exhibition Centre from April 5 to 15.