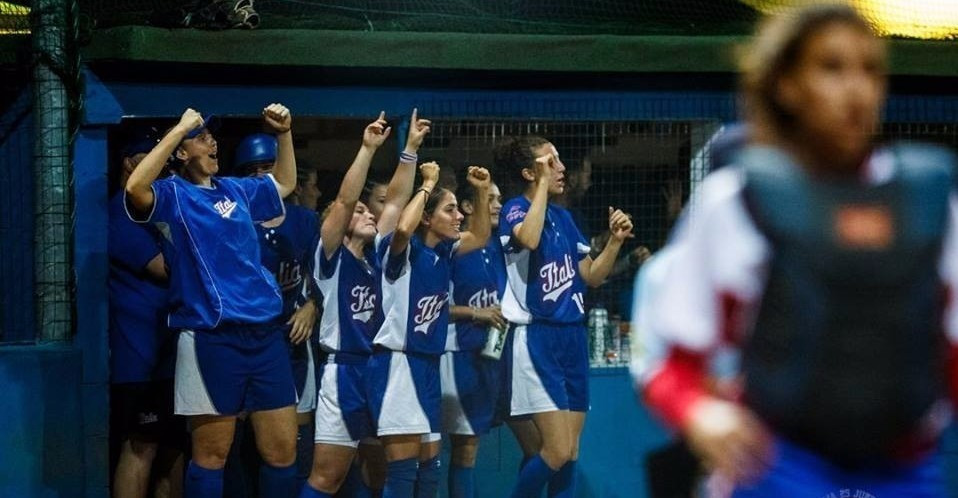 Italy claimed two wins today to move to the top of the Pool X standings at the Women's Softball European Championship in Bollate.

The hosts and defending champions first overcame Great Britain 4-1 before defeating the Czech Republic later on by the same scoreline.

Italy have two matches remaining in this stage of the competition against The Netherlands and Russia.

Great Britain responded to the defeat against the host nation by slipping to a second loss.

They were beaten by the Dutch 11-4, but rallied to beat Russia 10-4 this evening to salvage their hopes of reaching the last four.

The Netherlands join Italy at the top of the standings with three wins from three matches in Group X.

Greece defeated Sweden earlier today to reach this stage of the competition but were then beaten 4-2 by Russia later on and now find themselves bottom of the standings.

Weather once again caused delays today with this round of fixtures now set to conclude tomorrow.

The top four countries from this will then head into the medal rounds to determine the podium places on Saturday (July 1).