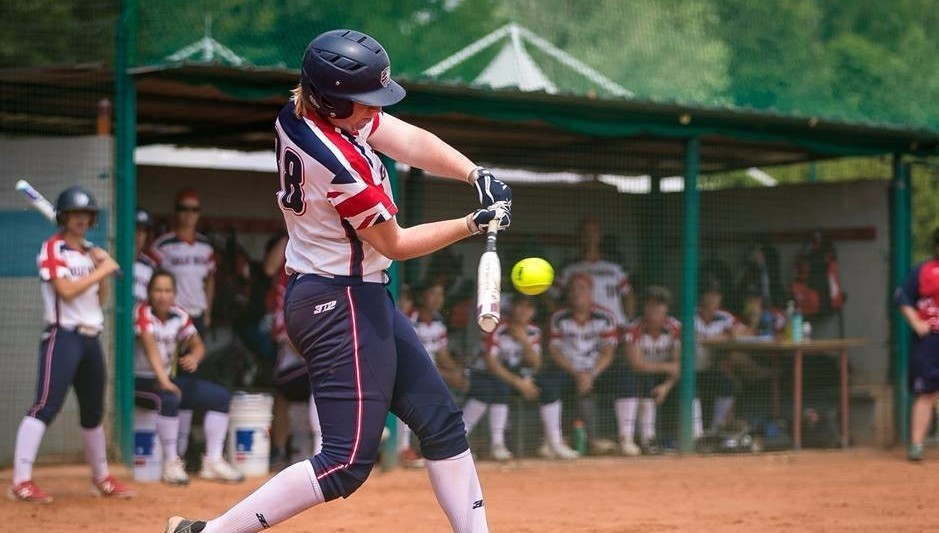 Britain continued their impressive start to the Women's Softball European Championship as they claimed another two victories in Bollate in Italy today.

It proved to be a weather-affected second day at the Bollate Softball 1969 venue as games due to be held in the late afternoon and evening were cancelled due to heavy rain.

The British side made it four wins from their first four matches as they beat Ukraine and Denmark in Pool D.

Britain earned a comfortable 10-3 success over Ukraine in their opening match of the day before they thrashed Denmark 15-0 to retain top spot in the group.

The Czech Republic and The Netherlands have three victories each as both sides continued their 100 per cent start to the event.

Both teams only had one match today as the Czech Republic swept aside Poland 9-0 in Pool C, while the Dutch side breezed past Slovakia 7-0 in Pool B.

Hosts and defending champions Italy have also made a strong beginning to the event, which concludes with the final on Saturday (July 1).

The Italians have two wins from their opening two games as they followed up a 12-0 hammering of Spain yesterday with a 11-0 victory against Switzerland, who are rooted to the bottom of Pool A having lost all four of their matches.

France are on the same record as Italy as they proved too strong for Switzerland by cruising to a 9-3 win.

Ireland were unable to maintain their form from yesterday - where they picked up two victories - as they were beaten 15-0 by Greece and 10-3 by Germany in Pool B.