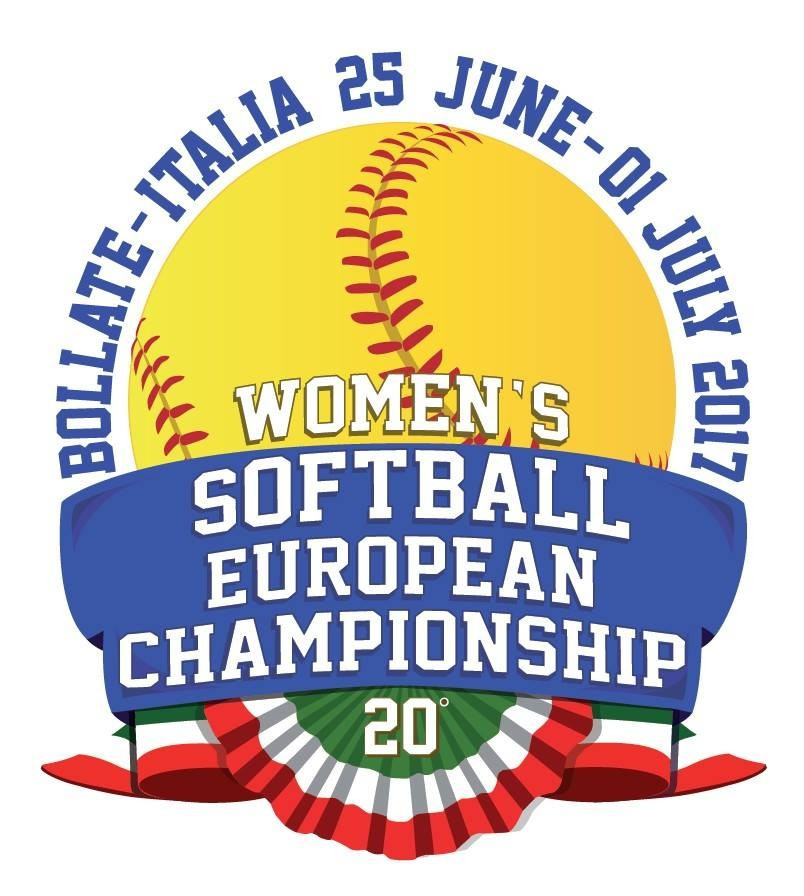 Italy will be looking to retain their Women’s Softball European Championship title on home soil when the matches gets under way tomorrow.

The competition will see 23 teams from across the continent taking part over the course of a week, with the final scheduled for June 1.

At the last championships in 2015, Italy defeated The Netherlands to claim the crown, ending a run of three straight title wins for their opponents.

It was the 10th time the Italians had claimed the gold medal from the event and they will be alongside France, Spain, Croatia and Switzerland in Pool A for this year’s edition.

The Dutch team, who are the only other team to win the championships with nine victories to their tally, head Pool B and are joined by Germany, Greece, Slovakia, Ireland and Lithuania.