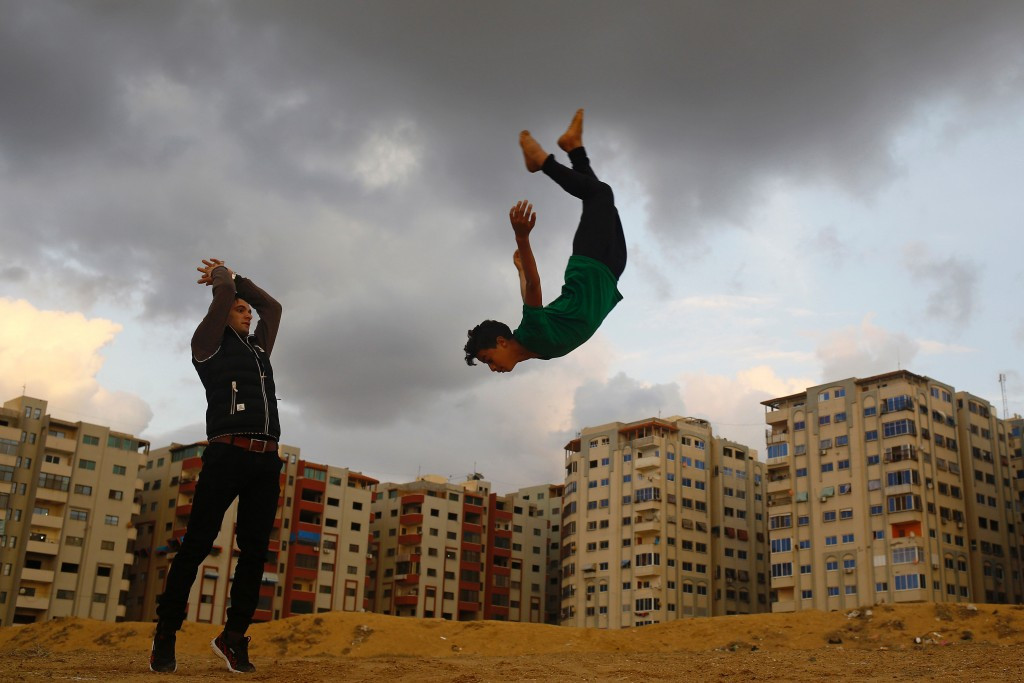 Indonesia has urged the International Gymnastics Federation (FIG) to open dialogue with the communities within parkour after they confirmed their backing for Parkour UK's stance on the alleged "encroachment and misappropriation" of the sport by the worldwide governing body.

Parkour Indonesia have become the latest organisation to oppose the FIG's move into parkour/freerunning and have written an open letter to President Morinari Watanabe.

Letters have previously been written by the Danish-based Street Movement, Parkour Argentina and Parkour Singapore.

Similar moves have also been made by other parkour national governing bodies in France, Mexico, Australia, New Zealand, Austria and South Africa.

"We strictly declare full support for the discipline sovereignty and promotes world parkour communities to self-control and self-develop its own discipline and passion, rejecting any forms of encroachment and misappropriation of parkour by other parties beside parkour communities," the letter from Parkour Indonesia, signed by President Randy Dahlan, reads.

"We stand along with New Zealand Parkour Association, Federation de Parkour, Parkour UK, and other's stance, and urge FIG to immediately bring the open dialogue with the world's national parkour communities, bodies and organisation representatives into reality to make the issue and intention be (sic) clear."

Gymnastics' world governing body has responded to the allegations of "encroachment and misappropriation" of parkour, claiming this was never their intention.

Minogue wrote to the International Olympic Committee (IOC) to protest about the FIG trying to take control of the sport.

He has also promised that if a Memorandum of Understanding is not established before a deadline of July 26, or within an agreed period, then the sport would "take all necessary and appropriate steps to protect the integrity and sovereignty of the sport of parkour/freerunning, our sport, our community".

The setback does not appear to have deterred the FIG though, as they have announced they will continue with plans to appoint a "Parkour Committee" which will be chaired by David Belle, the sport's founder, and include Charles Perrière, President of the Mouvement International du Parkour.