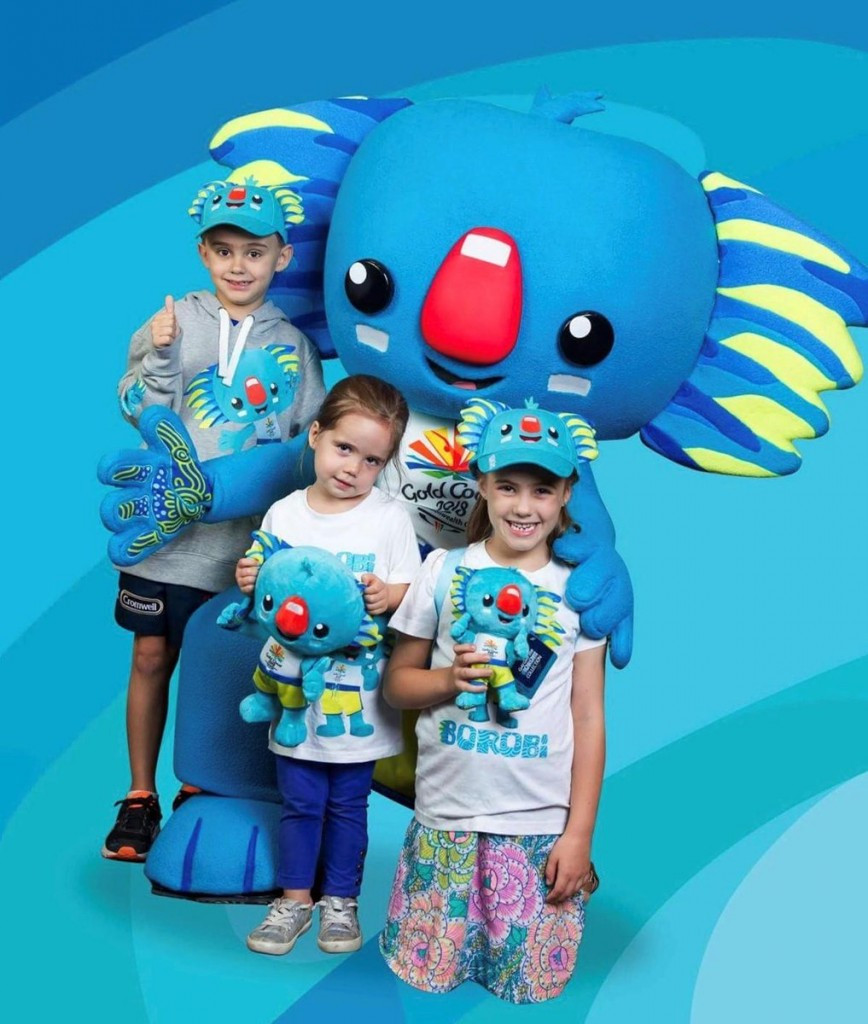 Finals in rugby sevens and netball and the Opening Ceremony have emerged as the most popular tickets after the first batch of seats for next year's Commonwealth Games in the Gold Coast were allocated to applicants.

More than 1.2 million requests were made for the 274 ticketed sessions by the close of the first phase of the ticket process on May 22.

The first results have been released by Gold Coast 2018 today.

Applications were processed through a "computer-generated fair and equal draw" to determine allocations for oversubscribed sessions.

This included the netball final, which Gold Coast 2018 claim was oversubscribed by five times, and the gold medal matches in rugby sevens.

Those who were unsuccessful in the first ticket ballot will be given a two-day priority window on July 3 and 4 before around 300,000 tickets go on general sale on July 5.

Gold Coast 2018 chief executive Mark Peters revealed tickets are still available for around half of the 97 medal sessions at the Games, due to take place from April 4 to 15.

Peter Beattie, chairman of Gold Coast 2018, claimed they were "thrilled" with the result of the opening ticket phase.

"Today is an exciting day for hundreds of thousands of spectators who will be awarded tickets across every single Gold Coast 2018 competition session," he said.

Beattie added: "The strong demand for tickets in this initial phase again justifies our family friendly ticket prices and reaffirms what a great atmosphere fans will experience during Gold Coast 2018.

"Naturally, with this process, there will be some disappointment as there were more than 1.2 million ticket requests and over subscriptions to many of the 274 ticketed competition sessions.

"But it’s important to remember a ticket request phase was chosen for the Gold Coast 2018 ticketing programme to ensure people had a fair chance of accessing tickets to what will be the biggest sporting event in Australia this decade.

"Following their ticket confirmations many people will be looking for accommodation and I am delighted that Gold Coast Tourism have developed a quick tip online guide to enhance people’s opportunity to secure accommodation at one of 30,000 options available to the city’s visitors."

There is due to be 278 competition sessions in total, with four free events taking place during the Games - the race walk, marathon, cycling time trials and cycling road races.

The ticket prices include all fees and free public transport on event days within the South East Queensland TransLink transport network, along with the Cairns TransLink and Townsville qconnect bus networks.

Tickets are available for people with accessibility requirements at all events.

Gold Coast 2018 claim they expect 1.5 million spectators to watch action during the 12-day Games, due to take place from April 4 to 15.

The Games are duefeature 18 sports and the largest-ever integrated Para-sport programme, with 6,600 athletes from 70 nations and territories set to take part.