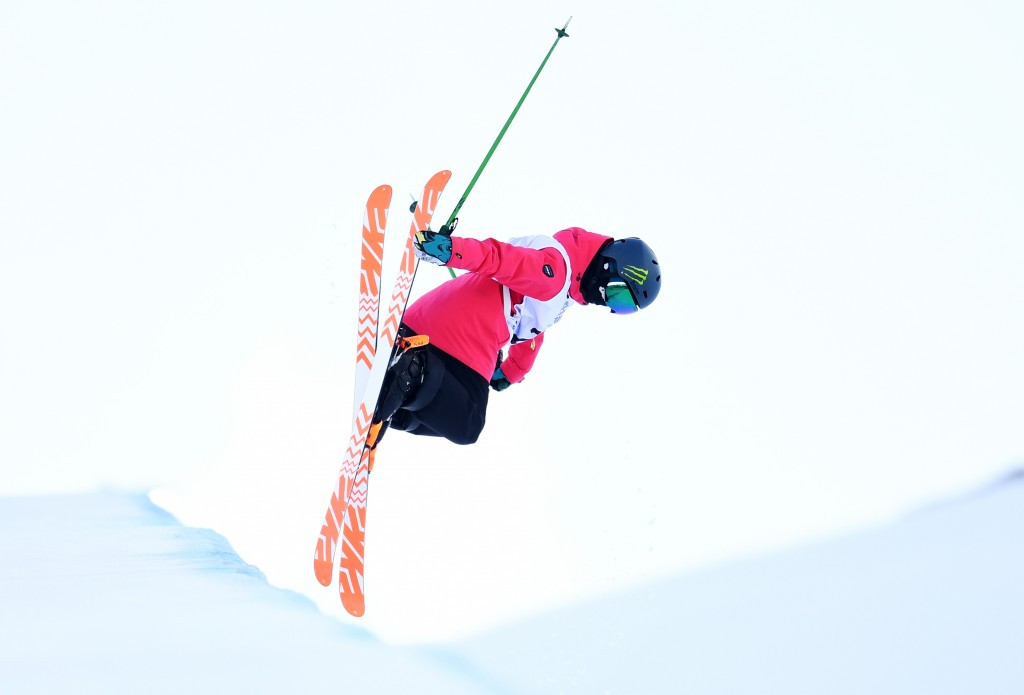 A cooperation agreement has been announced by the International Ski Federation (FIS) and Alisports, which will aim to grow the number of Chinese snow sport participants to 30 million.

Alisports is the sports division of e-commerce giant Alibaba, who were announced earlier this year as an International Olympic Committee (IOC) Top Tier sponsor until 2028.

Their deal was claimed to be part of a desire to boost the profile of sport across China.

The latest agreement, with the FIS, comes in the build-up to the 2022 Winter Olympic and Paralympic Games in Beijing.

Alisports are set to handle the marketing, promotion, selling and organisation of the FIS’ "Get into Snow Sports" courses.

It is hoped the use of their expertise with helped the FIS drive towards activating 300 million new winter snow sport participants.

Currently, 15 million people are claimed to participate in winter sport regularly in China.

The "Get into Snow Sports" development programme is a grassroots initiative, which has been supported by Beijing Sports University alongside the Chinese Ski Association, as well as FIS Academy and World Academy of Sport experts.

"We are delighted to be able to develop this relationship with such a respected partner, Alisports," Sarah Lewis, FIS secretary general, said.

"Over the past 15 years we have seen the organic growth and popularity of snow sports in China with many innovative events such as the FIS Big Air and Aerials World Cup events hosted in the Birds Nest.

"This grass roots ‘Get into Snow Sports’ development programme builds on the work FIS has achieved through our ‘Bring Children to the Snow’ campaign and the annual ‘World Snow Day’ and the Chinese Ski Association’s engagement in these initiatives is a key driver in taking this important step to create 'Get into Snow Sports - China'.

"The opportunity presented is also unique given the dimension of the Chinese population and we are poised to take a significant step in enhancing the global number of snow sport participants through the 'Get Into Snow Sports - China' programme.

"We very much look forward to further initiatives and activities that we will be exploring in partnership with Alisports and the Chinese Ski Association."

China have already vowed to invest heavily in ice rinks and ski slopes in the coming years to boost their chances of future success.

Chinese President Xi Jinping urged the country's performances in snow sports to match those in ice events earlier this year.

Only four of China's 11 gold, nine silver and seven bronze medals won so far in the Winter Olympics have come on snow.

Alisports founder and chief executive, Zhang Dazhong, claimed the agreement with the FIS will help to dramatically increase the number of people taking part in winter sports in the 2022 Olympic Games host nation.

"Alisports is extremely honoured to form this partnership with FIS, and is grateful for the tremendous support from the Chinese Ski Association who has aided us in this collaboration to implement the 'Get into SnowSports' programme," he said.

"Chinese skiing has seen a dramatic increase in the numbers of consumers and with the effort to turn 1 million consumers into 300 million winter sports enthusiasts, sports training will be an integral part in making this dream a reality.

"'Get into SnowSports' programme will focus on standardised scientific training to turn one-and-done consumers into consistent sports practitioners.