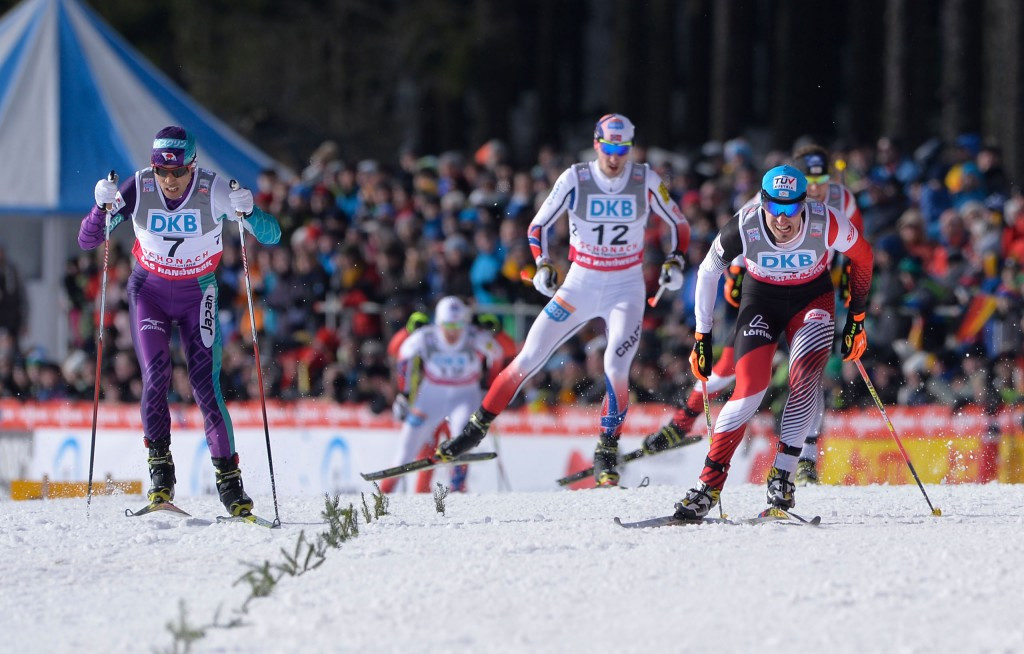 Schonach in Germany will play host to the International Ski Federation (FIS) Nordic Combined World Cup final at the end of a record-breaking 2017-2018 season, it has been announced.

The German resort will bring the curtain down on the Nordic Combined World Cup campaign with the last event from March 24 to 25.

It comes after Germany also hosts the penultimate competition of the season, due to take place in Klingenthal on March 17 and 18.

The confirmation means the 2017-2018 World Cup campaign will be a week longer than the previous year.

It will see 28 events staged from November to March, marking a record for a single season.

The last five competitions are scheduled to be held after the conclusion of the 2018 Winter Olympic Games in Pyeongchang, which run from February 9 to 25.

"We can be very satisfied with this programme," VSC Klingenthal vice-president Marcus Stark said.

"We are especially happy to welcome the Nordic Combined athletes in March and to be able to present the newly-minted Olympic champions.”

The confirmation means the 2017-2018 season will differ slightly from the last campaign as the final two events will be held in central Europe.

The event in Germany had been in doubt though due to warm temperatures before the course was eventually given the green light.

"The ski club and the community of Schonach are very excited to be able to host the World Cup finals again," Heidi Spitz, secretary general of the Organising Committee for the event, said.

"You can never predict the weather.

"We will create snow depots during the winter again and for this, we hope for many cold days."